The Magna Carta is 805 years old, and today only four copies exist. What is it? 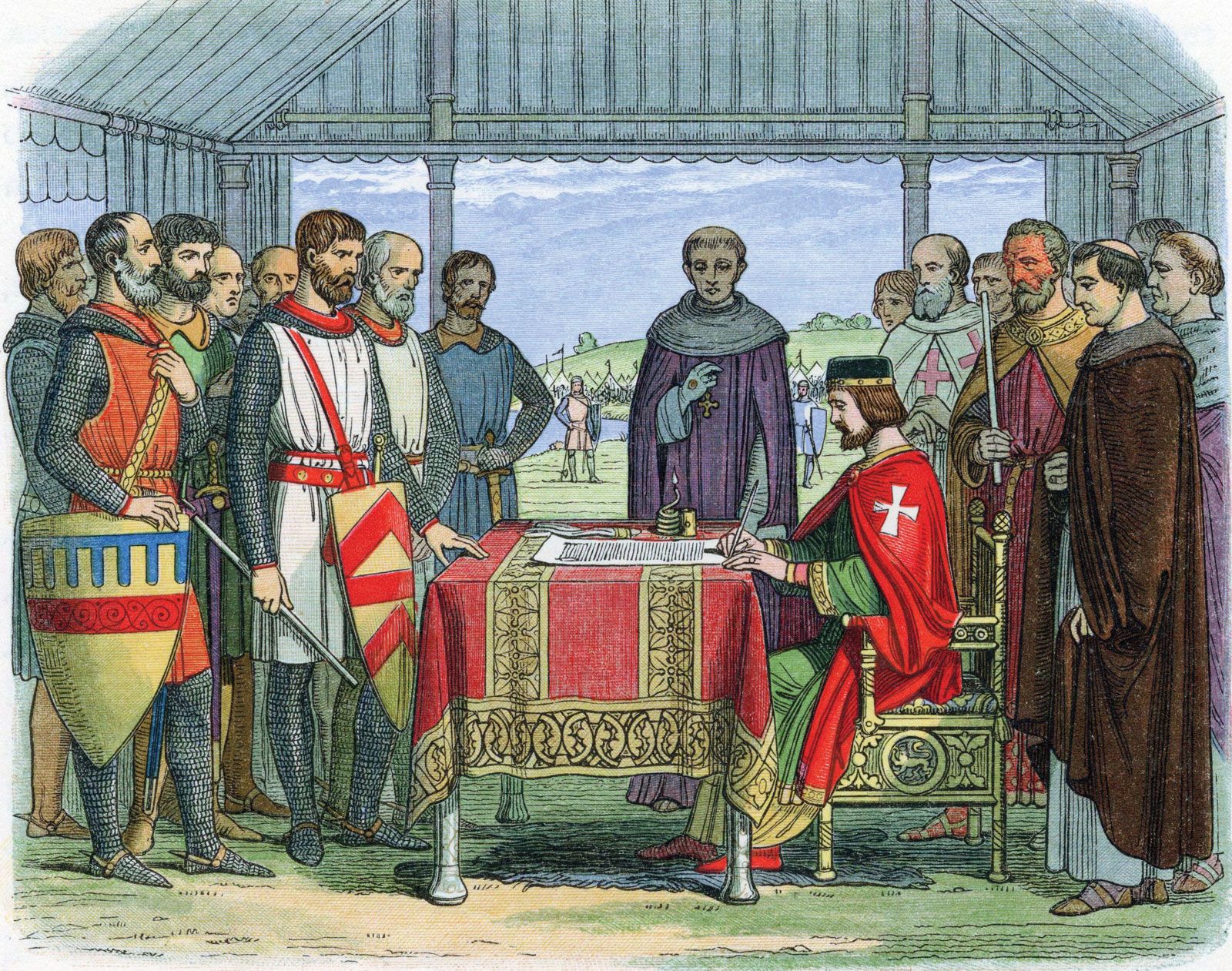 The Magna Carta, which means "The Great Charter," just might be the most important document in human history.

In short, the Magna Carta declares that nobody is exempt from established laws, not even the leader of countries or kings. It also states that all individuals, no matter their financial status, have the right to prove their own justice through a fair trial.

It was first authorized in June of 1215 on the River Thames near Windsor in the UK.

King John was the man who established and enacted the document, signing with his Great Royal Seal for all people to respect. 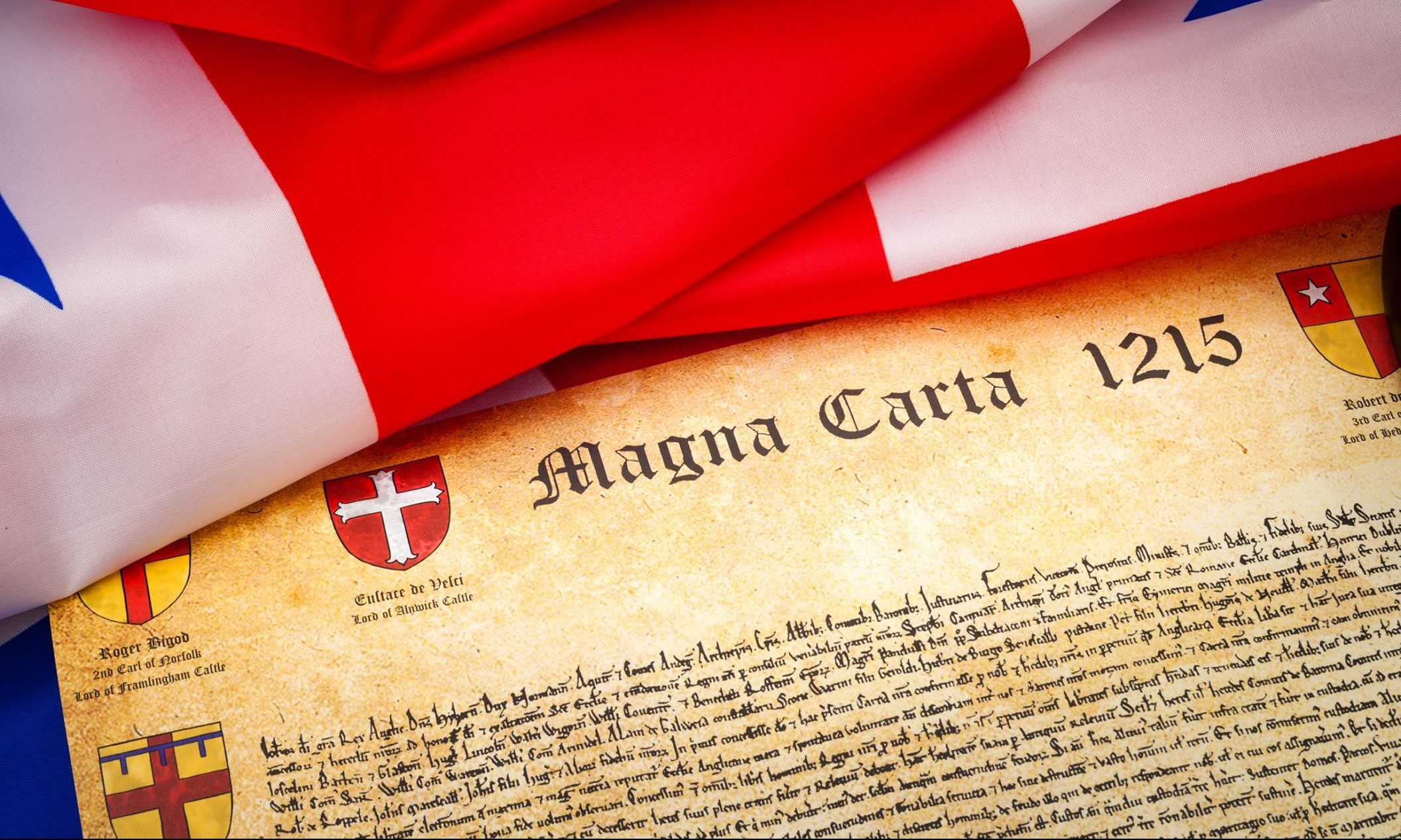 In 1213, King John was confronted by a rebel group of powerful individuals that all agreed that the king of a land should no longer have absolute power over the group of people that it governs.

By 1215, King John saw a big enough threat that he decided to heed their call and concede his absolute power for a more fair and equitable future of European monarchy.

However, King John tried to manipulate the document to reflect his personal interest, which ended up getting the entirety of London occupied by a powerful anarchist group of barons.