A Brief History of Commercial Brewing in America

Americans didn't invent beer brewing, but they might have actually perfected it. 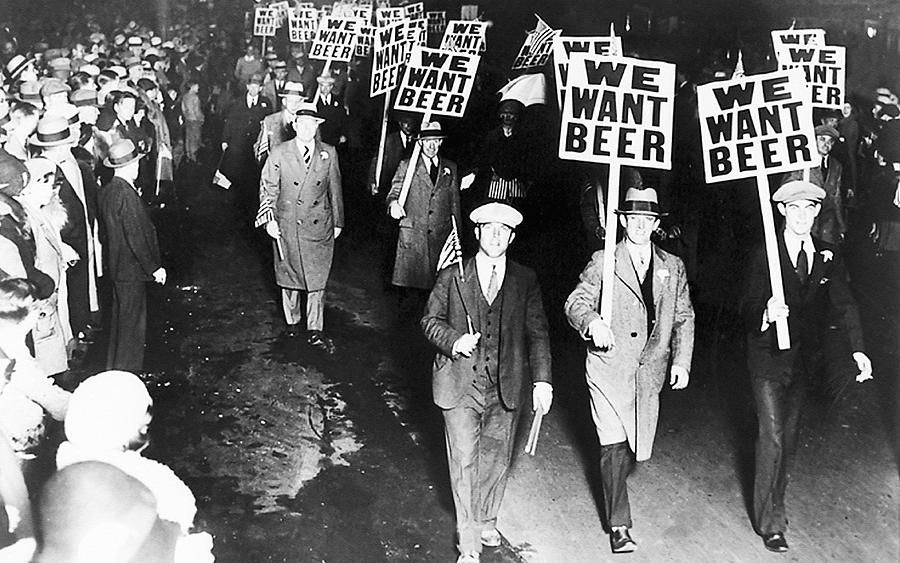 Commercial brewing landed in America for the first time in New York City around the early 17th century. It was opened by the Dutch West India Company, which had received orders to build the area as a Dutch settlement. Since beermaking was so popular in Europe, the Dutch settlers decided to bring that with them.

Instead of the latter exercise of brewing one's own beer, brewing in a controlled environment was both significantly safer and more economically stimulating than what was going on prior to the commercial beer boom.

Commercial brewing, however, didn't really really pick up as fast as brewers had hoped. Most people had the capability to make beer at home, and many other consumers really just wanted to drink for alcoholic purposes. So, most consumers of booze tended to stick with whiskey, rum, wine, and other liquors that were available at the time.

Beers were typically extremely low ABV, and some were even made just to be a safer alternative to the unfiltered water that was available at the time.

However, the flavor of beer caught on, and people started to demand alternatives to harder booze.

Then, beermaking exploded to become what it is today.