Smoking was such a deeply ingrained practice in the American scene that drawing the correlation could have potentially crippled the elite American economy. 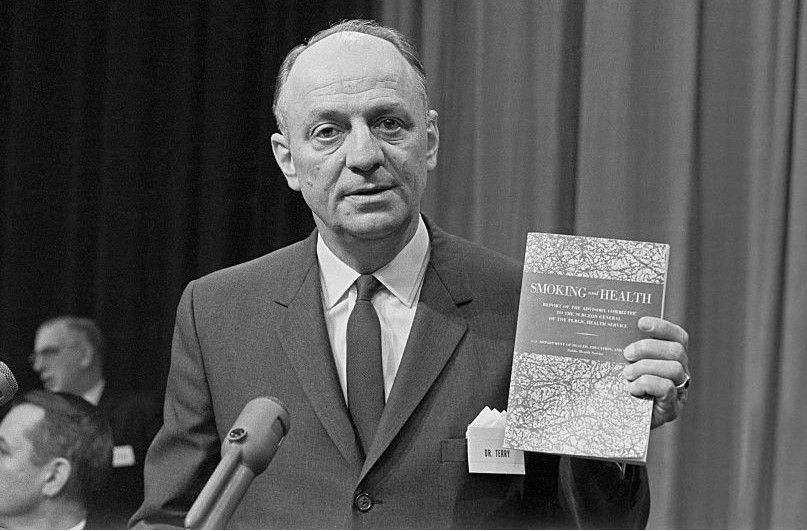 US Surgeon General Luther Terry knew that his report would completely decimate the American people. He received a report (one that he worked on for quite a bit of time with the scientists that led the project) on January eighth. He decided to release the statement on the following Saturday, January 11, so the stock market wouldn't implode.

Luther Terry officially announced that there was a clear and undeniable correlation between smoking cigarettes and cancer.

The link had been long suspected for quite a while. Before science got strong enough to start drawing textbook correlations, physicians started to notice a direct link between smoking and lung cancer. 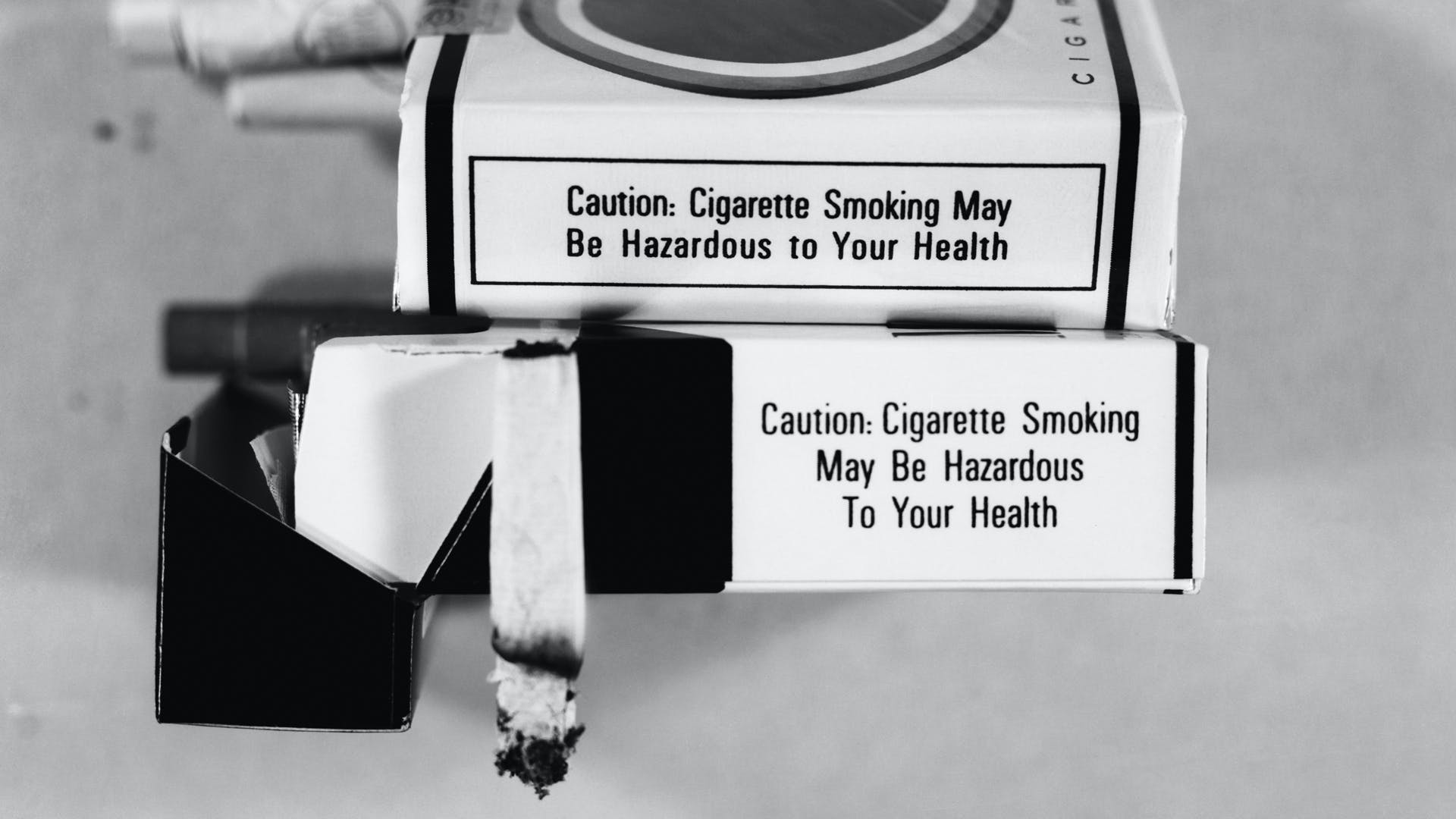 American cigarette companies spent the next ten years lobbying within the government to keep cigarettes legal and used advertising to show the reduced levels of tar and nicotine in their products.

By 1958, roughly 44% of Americans were reported believing that smoking caused cancer. The doctors that had formerly advocated for the smoking of cigarettes were either forced to revoke their medical license or go back on their word, especially if they were discovered to be on the payroll of cigarette companies.

Dr. Luther Terry released his comprehensive findings in a book titled Smoking and Health in 1964, and it is still a widely studied piece of literature.