American pop music is some of the most influential music in world history. When popular music in America began circulating, the entire world listened. 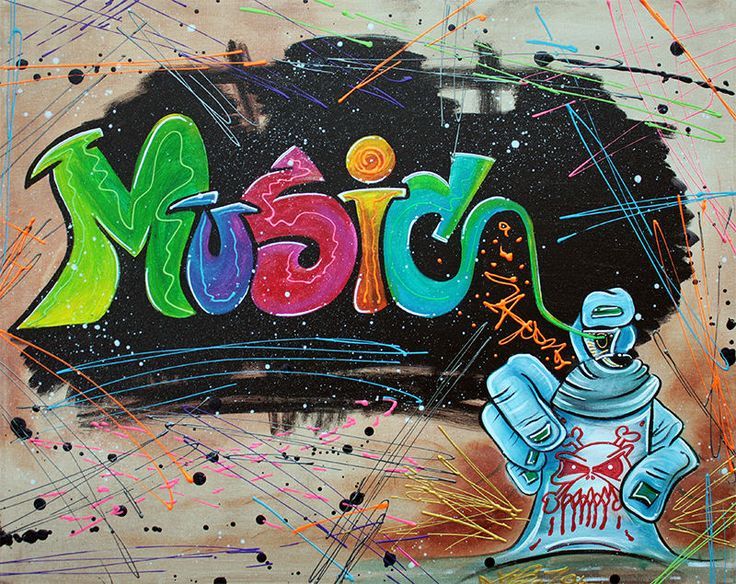 Early versions of American "pop" music started springing up in the 1700s. Music that was not separated by regionality and ethnicity spread in parlors and minstrel shows. These ideas combined music and art with daily life, and they aimed to make their tunes as catchy as possible so people would talk about the music after the show was over.

However, by the 19th century, African Americans largely took over the creation of pop music. It all started in the 1820s when a black composer by the name of Francis Johnson began creating music for minstrel shows for slaveowners right when the Civil War began. 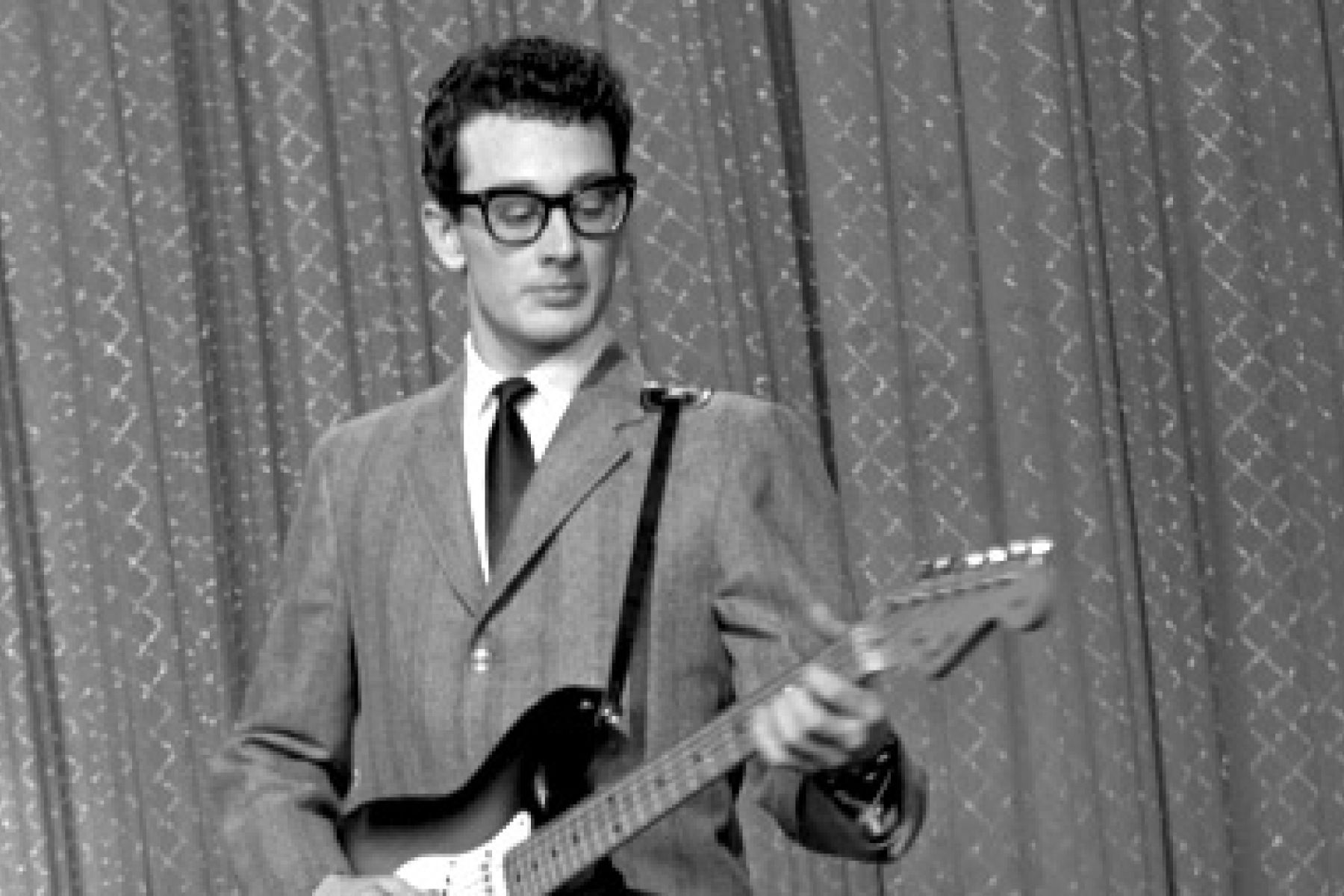 However, over time, African Americans began owning their sound, and they no longer looked like a joke to their wealthy white counterparts who were in charge of the music industry.

Fast forward to the 20th century. Elvis, the Beatles (they were bigger in American than they were in England believe it or not), Buddy Holly, and many other acts started popping off.

With the invention of the conventional radio, pop music was defined by how much cultural exposure it got. Technically speaking, it is still that way today.