Madame Butterfly revolutionized opera and opened a door for anyone who wanted to make something interesting on a stage. 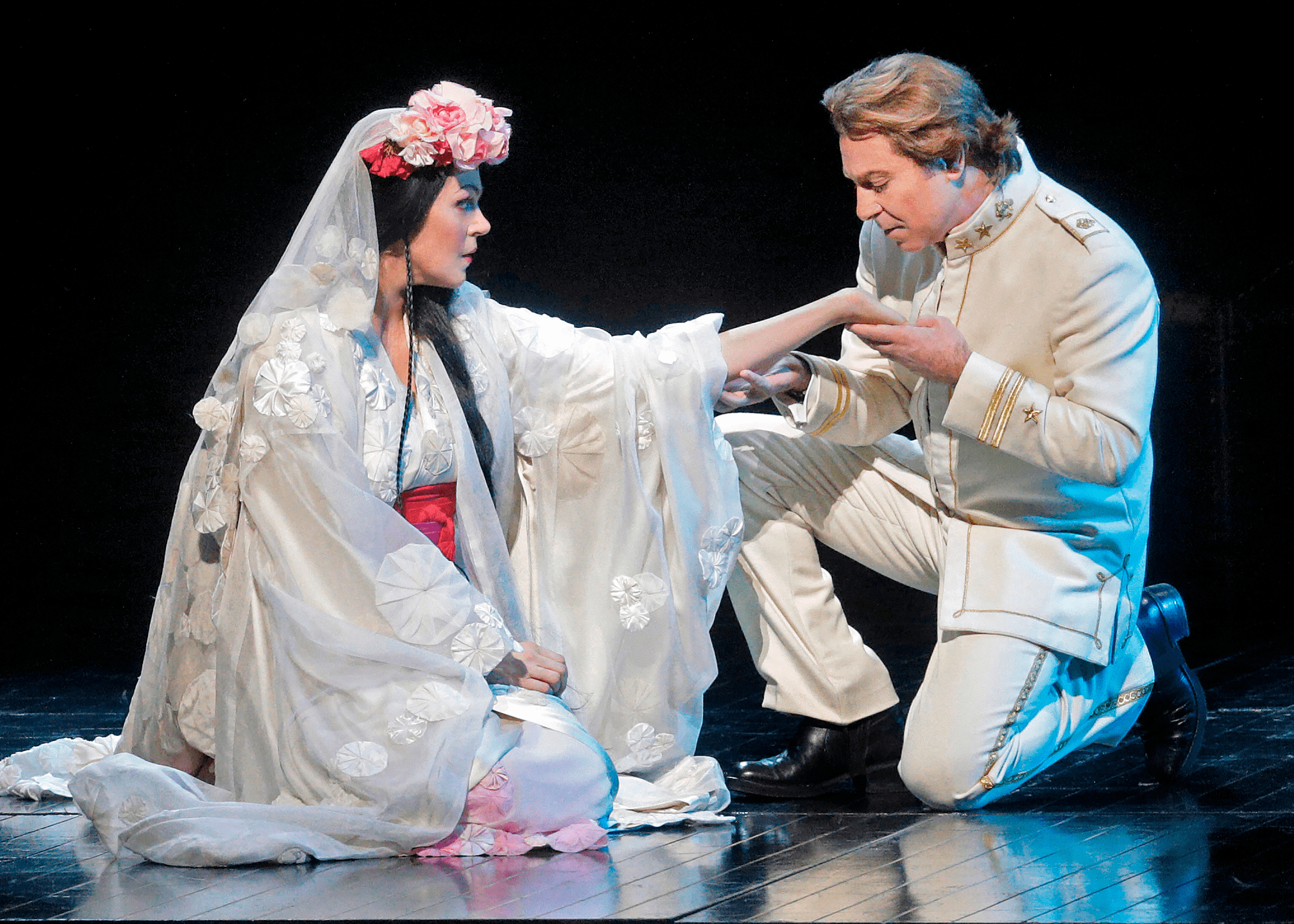 Giacomo Puccini decided to dedicate his life to creating opera shows after attending a performance of Guiseppe Verdi's Aida in 1876.

He struggled to get his ideas rolling at an early age, but by his later life, he began pushing some of the greatest operas of all time.

He started with La Boheme in 1896, which eventually led him to create Tosca in 1900, then Madame Butterfly in 1904, and Turandot which was left unfinished before he died in 1924.

None of these shows were particularly successful when they released, but as time went on, they became staples in history.

Believe it or not, Madame Butterfly was just a standard prose play before Giacomo Puccini began working on it.

He made it his life's mission to adequately translate the show (which was very progressive at the time) into something that would be consumable by society.

Madame Butterfly has a strong female character at its center, and Puccini saw this as an opportunity to begin speaking about women's suffrage in Italy.

Puccini took two years to write the play, and it eventually debuted in Milan in February 1904.