Archaeology Clues Us In On How To Survive a Pandemic

We're all facing a new sense of normal as we learn to deal with the daily changes of the COVID-19 crisis. Luckily, the human race has been in this position before and has managed to bounce back both economically and medically. The human species is adaptable to all sorts of trials and change, and this pandemic is no different. Though it raises a lot of terrifying concerns about what the future may hold, there are several hints from the past that can clue us in on how to handle the unkown. 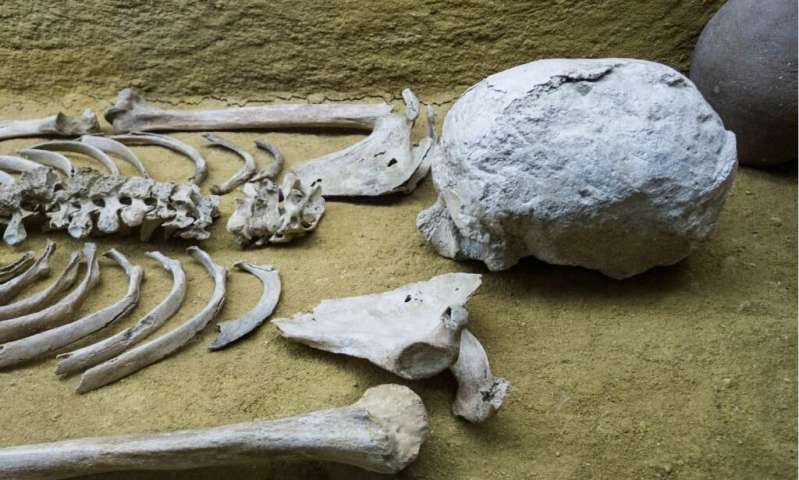 Dr. Ania Kotarba of Finders University says "the processes of urbanization, population growth and proto-globalization in the ancient world initially allowed outbreaks of infectious diseases and epidemics. These often surprisingly resulted in boosting the economy." She researches global connectivity through ancient trade routes and human adaptation in ancient civilizations.

"The Black Death that we think killed a quarter or more of Europe and Near Eastern population in the 1300s, actually resulted, in longer term, in improvements to living and work conditions for the working classes, opened up markets and boosted the economy," says Dr. Kotarba 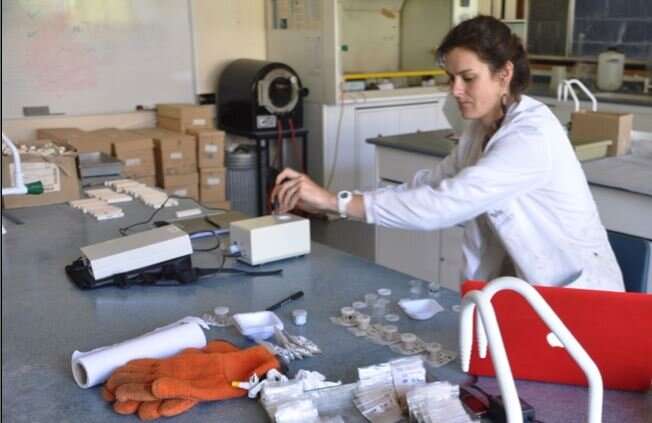 "The first time we recognize widespread of infectious diseases archaeologically is in the Neolithic period, when small hunter-gatherer groups moved towards a more sedentary life. The first permanent large settlements and the move towards urbanization increased the numbers of people living at close quarters with one another and with their newly domesticated animals, that fed on waste," says Dr. Kotarba.

"Archaeology is showing that this is something that humans, both modern and archaic, have dealt with for millions of years and exacerbated with the move towards more modern-like lifestyles," she continued. The adaptable nature of our species is thankfully on our side, though there are no blueprint instructions on how to deal with a highly contagious, rapidly-changing virus day-by-day.