The British WWI POW Who Willingly Returned to Captivity

Evidently, Captain Robert Campbell honored his word over the likelihood of his demise. Whether this was an admirable decision is still up for debate... 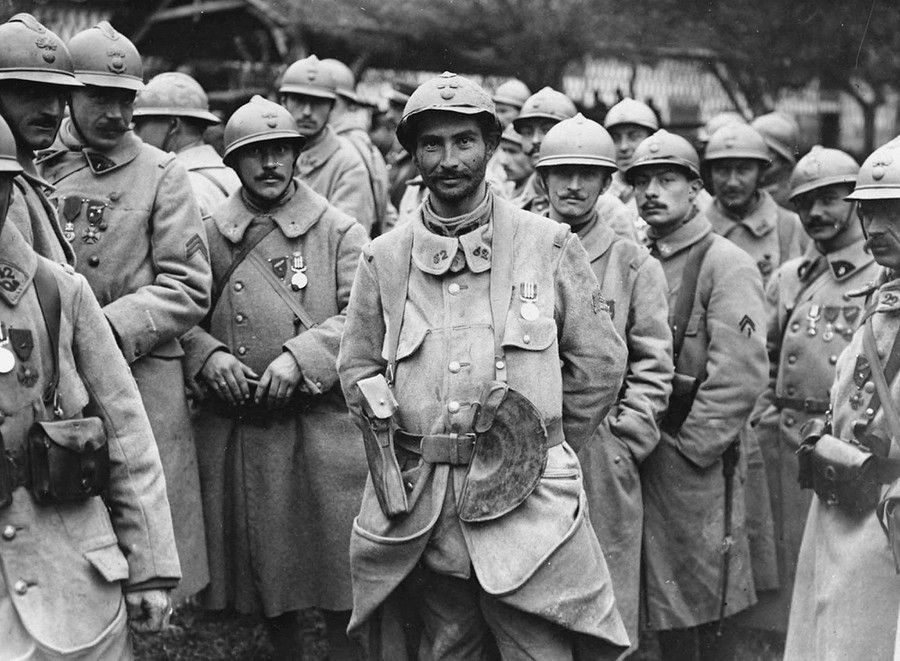 Shortly after Captain Robert Campbell's capture by the German forces, the encampment that he was imprisoned on received a letter. The British military wanted to alert Capt. Campbell that his mother was gravely ill, and she was to be passing soon.

Strangely, the German military took pity on the Captain and they granted him leave from the POW camp to visit his mother on one singular condition, he returned.

Being a brave soldier and a man of his word, Capt. Campbell visited his mother and stayed by her side until her passing. Immediately after that, he returned to the camp.

But, that leave of absence seemingly stirred something within him, possibly inspiring his following escape attempts. 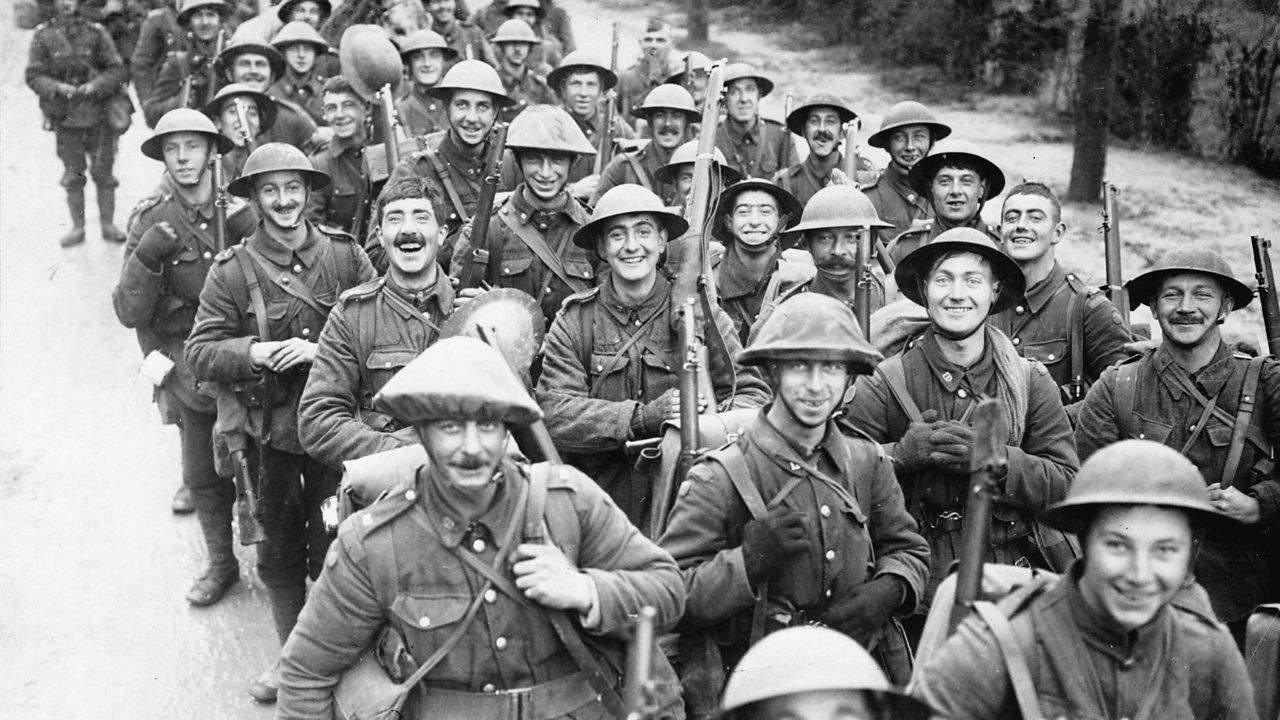 The reason that Capt. Campbell returned was, in his own words, because if he didn't, the German military would likely never release another captain.

No German POWs were granted a leave of absence, despite hearing the rumor of Capt. Campbell's dismissal and return.

However, shortly after Campbell's return to Germany, he mounted his first escape attempt. Evidently, Campbell led a group of six other prisoners to secretly dig a tunnel to try and get out of the encampment. The process went on for nine months, only to be thwarted when they were found close to the end of their tunnel. Their goal was to dig under the Dutch border and escape into neutral territory.

Miraculously, the group was not slain on sight. Capt. Campbell was released from the POW camp and continued to serve the British army until 1925.