According to Polled Adults, This is the Lowest Point in Living American History

The stress of American citizens and the integrity of our country are largely not up to the people, it is up to the legislators and leaders who have failed society countless times in recent years. Polls now suggest that the vast majority of individuals are fed up and demand change, both politically and societally. 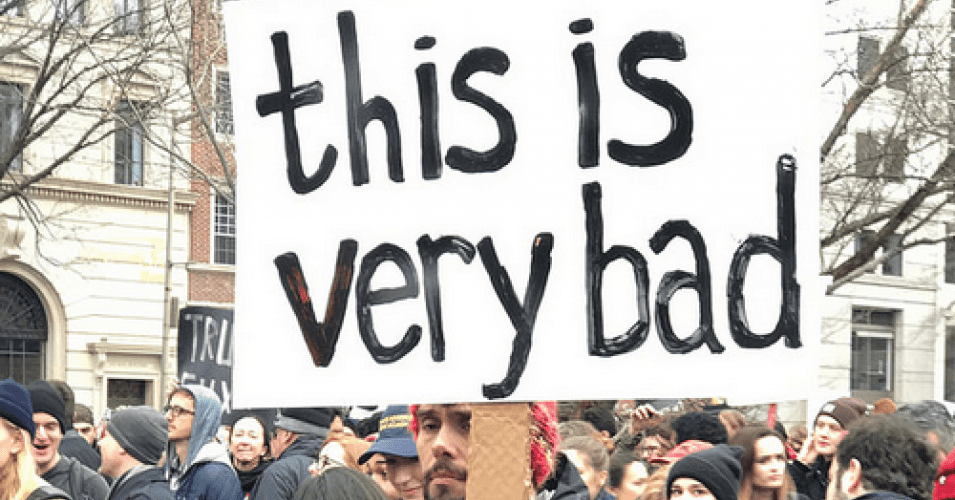 The national "Stress in America 2020" report conducted by the American Psychological Association consisted of two surveys this year. The first, which was carried out between May 21 and June 3, included 3,013 US citizens above the age of 25 and focused on the effects of the COVID-19 pandemic. The second conducted poll involved 2,058 U.S. adults and focused on the civil unrest due to the police killing of George Floyd just one month ago.

Roughly 83% of those who took part in the civil unrest survey said that the future of America is an enormous source of stress, which is up by 66% since last year. 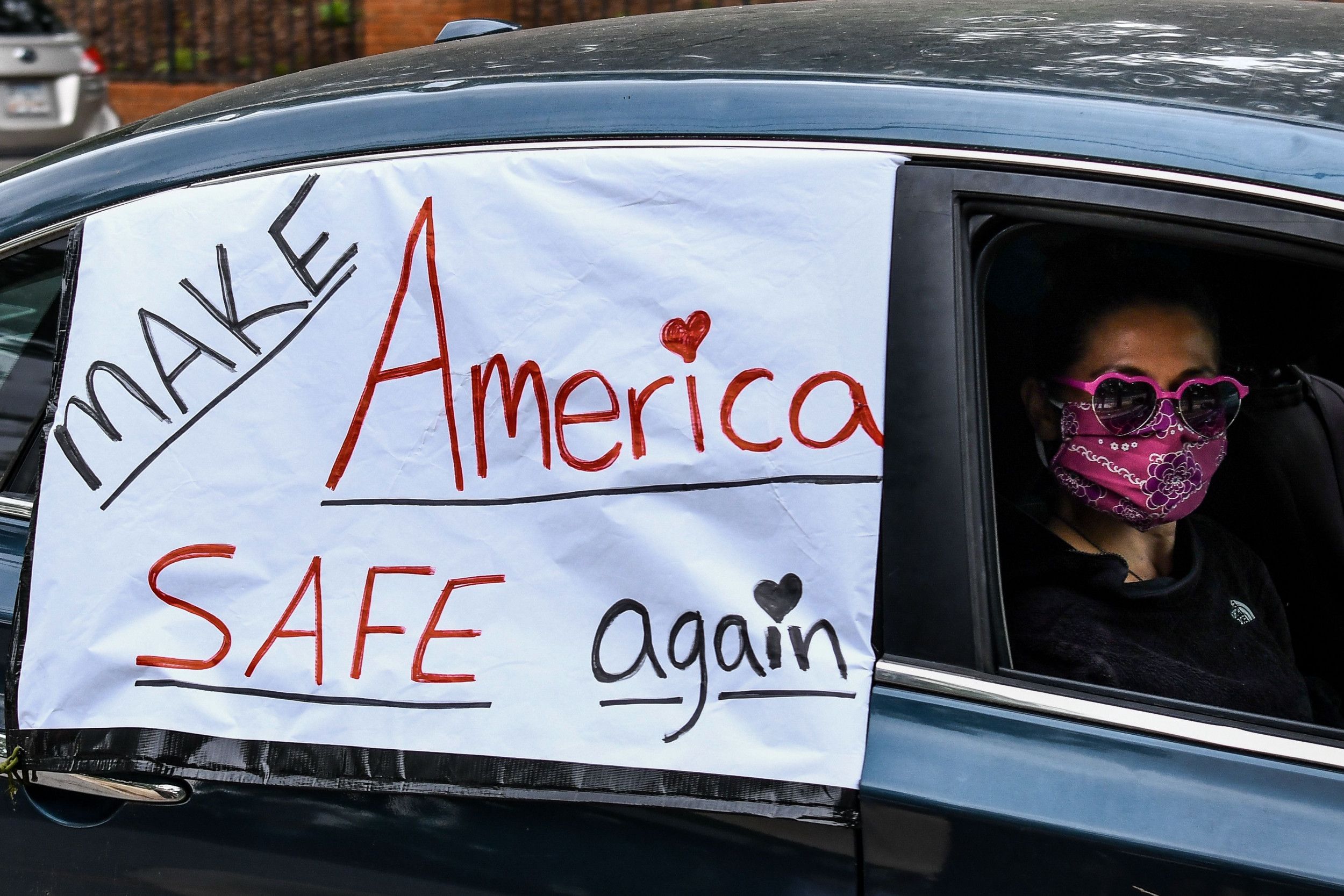 Some 72% of polled individuals believe that this is the lowest point in U.S. history that they have lived through, which spiked by 18% since 2018 and 2019.

The proportion of Black Americans polled reflected that discrimination and the stress of racial inequality jumped from 42% to 55% from last year. Over seven in 10 Americans polled (71%) said that police violence against minorities was a serious source of stress.

Around 67% of those polled believe that the current Black Lives Matter movement will trigger an important, lasting change in the American political climate.