Aztec society is the youngest extinct ancient kingdom in world history. We are constantly finding out different information about the Aztec people, but recently, we've uncovered a secret that blows the informational lid wide open. 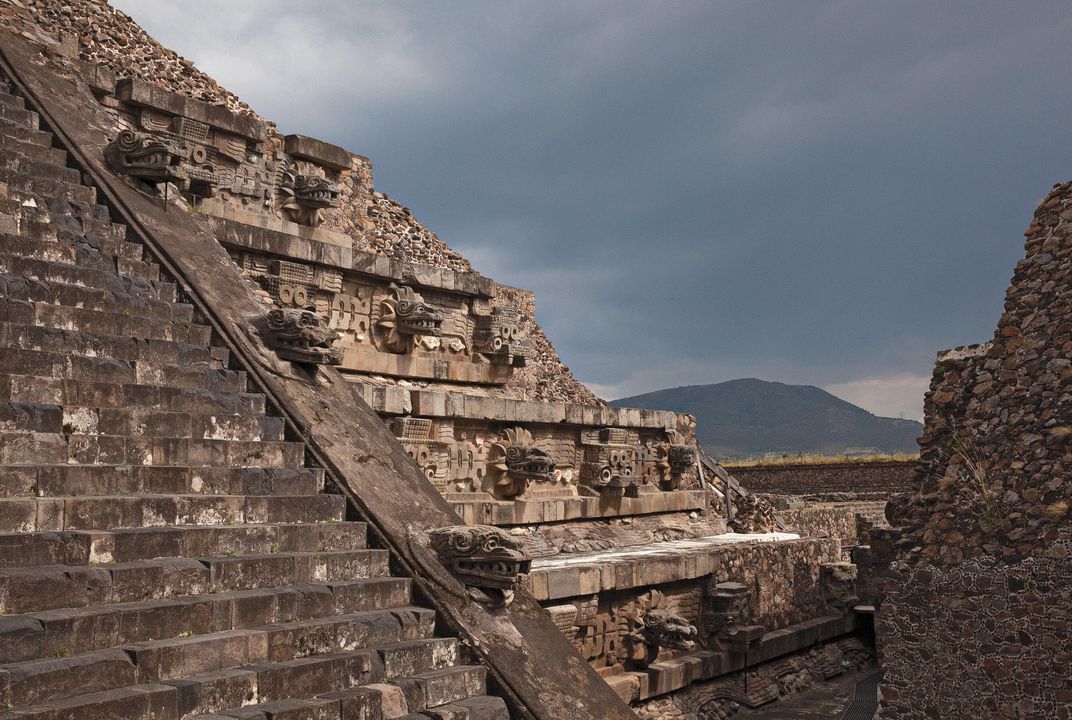 Teotihuacán was rumored to have existed since 400 B.C. Numerous scars on the foundation of the ruins suggests that the city was looted, burned down, and evacuated multiple times through its existence. Unfortunately, none of this information was ever written down, and if it was (highly unlikely) it has been lost through history. 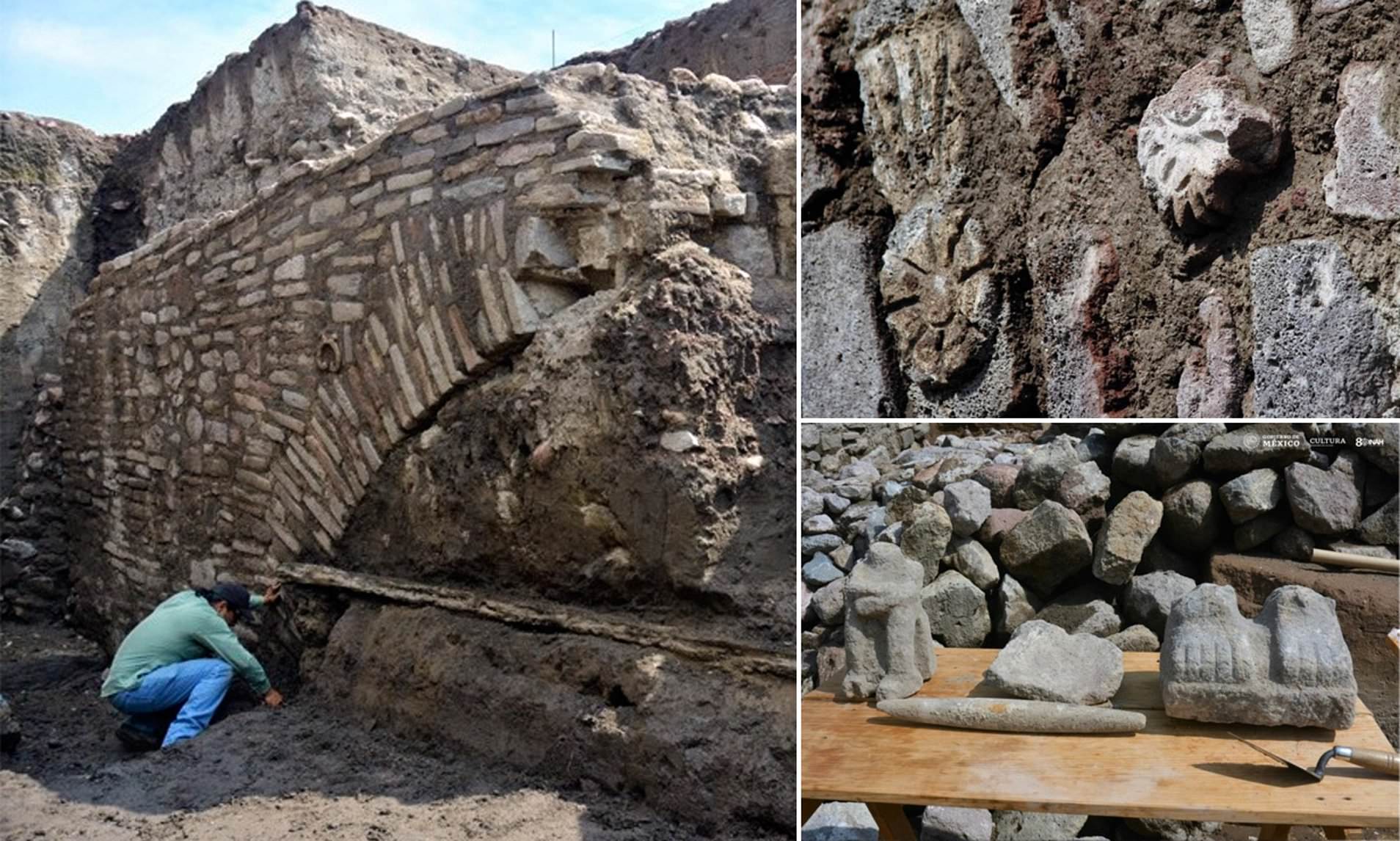 As reported by Smithsonian Magazine, a heavy rainstorm followed by a mudslide in 2003 opened an enormous sinkhole at the foot of the largest temple in Teotihuacán.  Sergio Gomez, the leader of Mexico's National Institute of Anthropology and History, decided to lower himself down into the dark hole in the name of scientific advancement. Gomez was shocked to find that this tunnel was undoubtedly manmade.

Since that moment, Gomez and his team have been working on excavating the tunnel as carefully as they can. They are not completely sure where it goes, but they are positive that the tunnel was placed there intentionally. By 2015, they had found roughly 75,000 artifacts in the 1,000 tons of earth that they moved.

There are no answers behind why this tunnel exists, but Gomez and his team dedicated their lives to figuring that out.