A Mysterious Ancient Kingdom Was Just Discovered in Turkey

They say that everything King Midas touched turned to gold. However, that wasn't enough to keep his kingdom afloat. 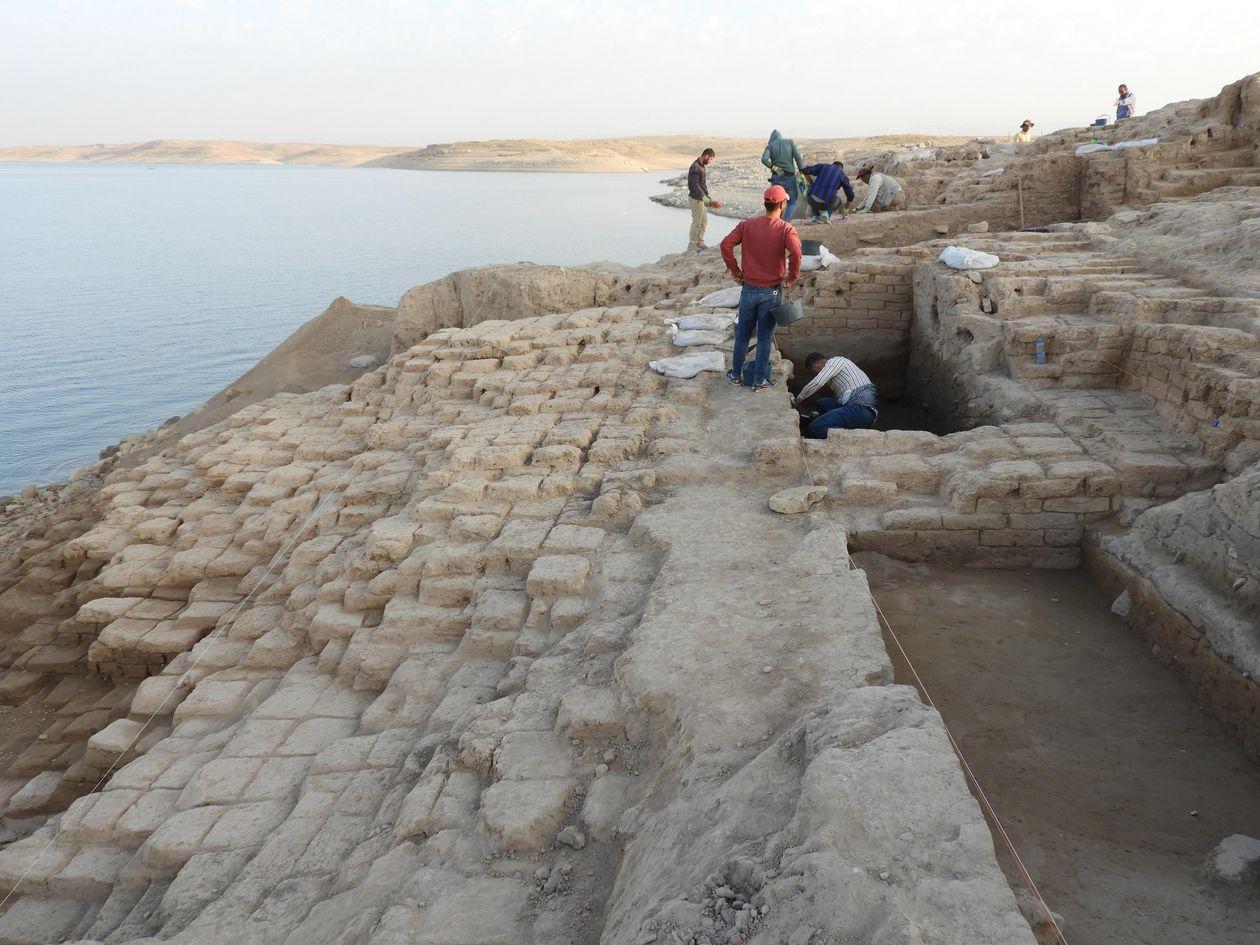 Last year, archaeologists were digging at an ancient mound site near central Turkey called Türkmen-Karahöyük. This area is notorious for housing several lost metropolises, but this lost metropolis was particularly groundbreaking.

The archaeologists discovered the site because a local farmer told them that a nearby canal that had been recently dredged unveiled a large stone that was marked by an unknown inscription.

The archaeologists rushed to the stone, fearing that the exposure to the water would dull the inscriptions, but fortunately, it did not.

The script was written in Luwian, the language that was used in the Iron and Bronze ages around that area. 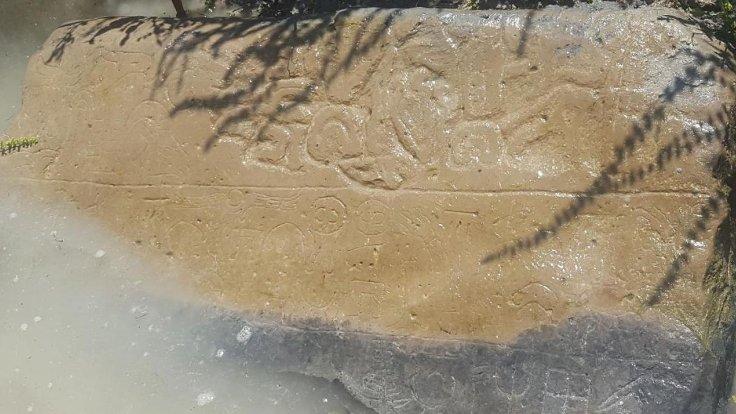 The inscription on the stone roughly translated to a poetic tale of a massive military victory. This stone depicts one of the most famous military victories in written history: the defeat of Phrygia, and the overtaking of the kingdom of Anatolia.

The royal house of Phrygia was ruled by the Midas's, but there was only one true historical King Midas. The hieroglyphs on this stone suggest that this was the location of the fabled kingdom of King Midas.

This discovery is actually groundbreaking. Thousands of years of ancient history have been lost, especially around the Bronze and Iron ages. This particular discovery helped uncover some history-defining moments that humanity was previously unsure about their validity.