The year was 1804 when Alexander Hamilton and Aaron Burr dueled to the death in Weehawken, New Jersey, but only four years earlier, the duo temporarily put aside their vicious rivalry. The reason was a high profile murder trial in New York City, centering around the disappearance of a woman named Gulielma Sands. Hamilton was a friend of the accused, Levi Weeks, who had been in an affair with Sands. 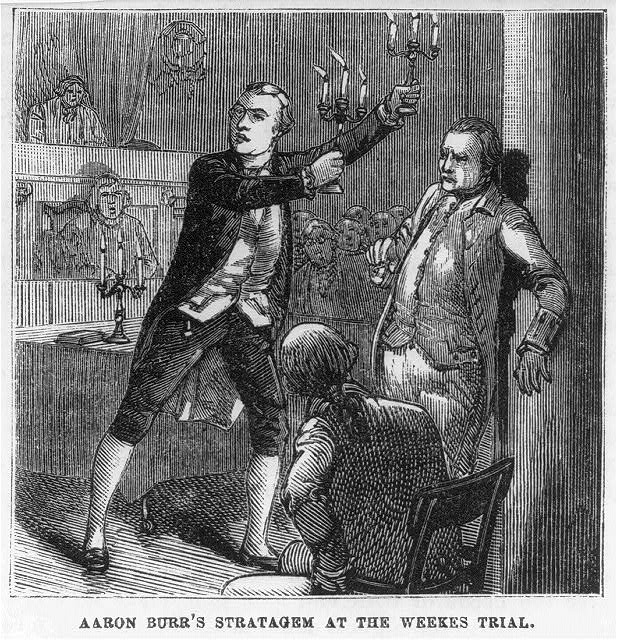 Hamilton and Burr were called upon as part of a legal team that would be able to defend Weeks, who claimed to have been at his brother's house when she disappeared. Hamilton, a friend of Weeks' brother and on a decline in his career was eager to help. Burr had backed several of Weeks' projects financially and was also brought on board to defend him. 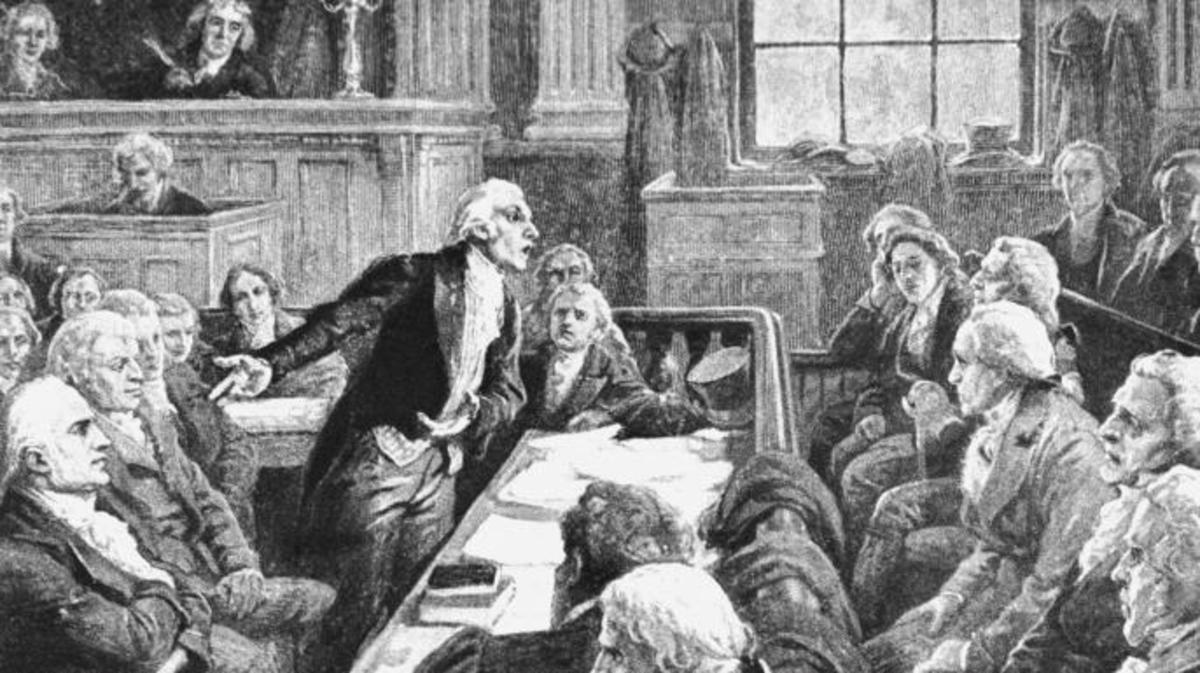 The trial took about 40 hours over the course of two days, which was extremely long at the time. Over 75 witnesses were called to the stand. Additionally, the increase of public interest in the case and the famous figures involved, it was the first criminal trial in U.S. history to be recorded by the press. Both sides had very convincing arguments, and the true case was never solved. 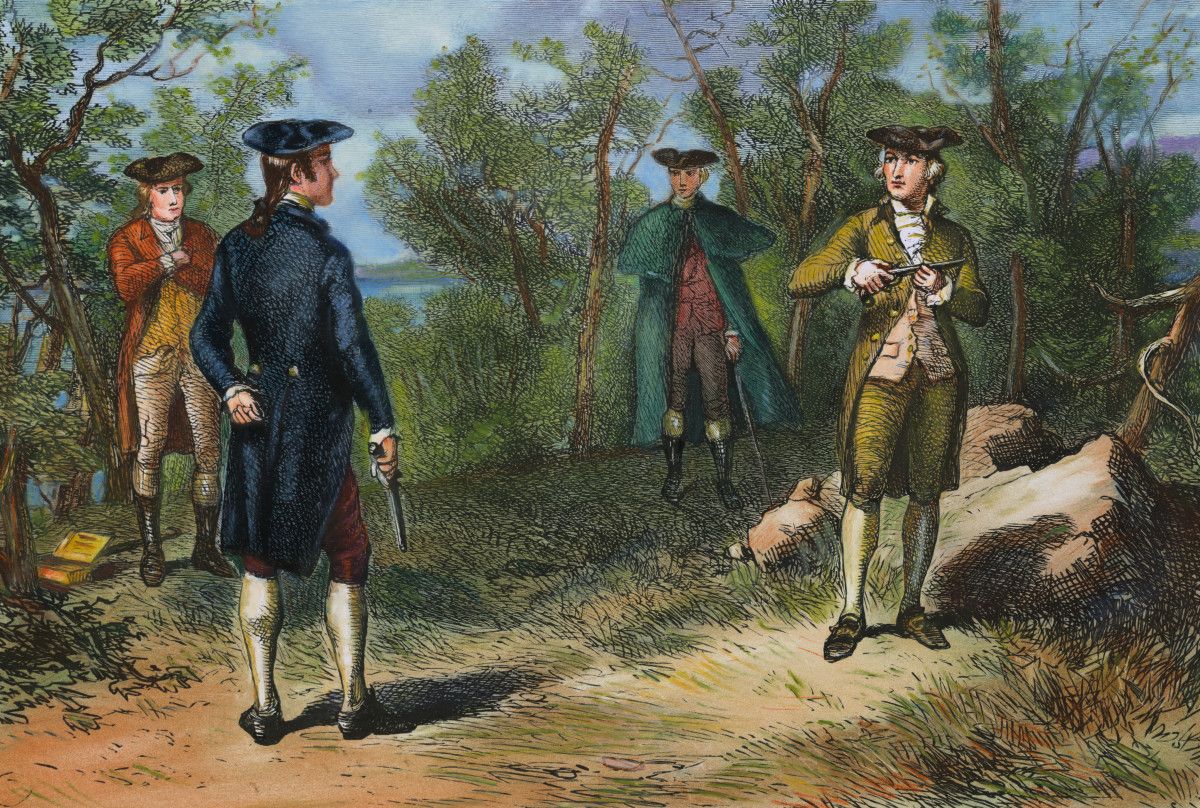 Weeks was judged by the jury to be not guilty. However, his reputation was destroyed, so he left the city not long after the trial. Burr and Hamilton would battle in the courtroom again later that year, but for one trial, they managed to defend Weeks. These former coworkers would later fight to the death.