A Mummified Lion Has Been Found in Egypt

Egyptian archaeologists were absolutely stunned by the extraordinary piece of lost history that has just been unearthed. 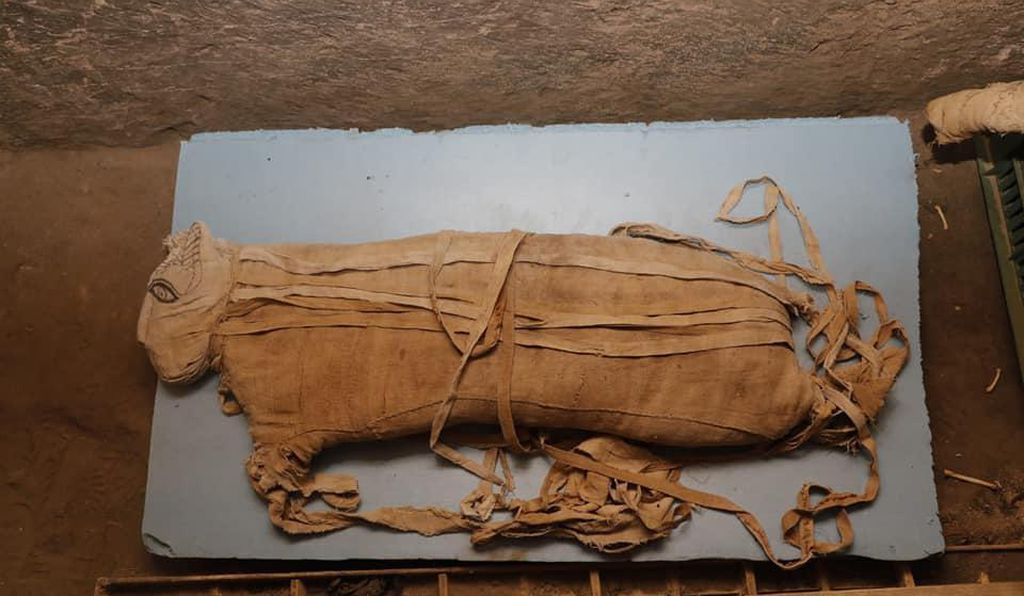 A 26,000-year-old artifact was just discovered in Bubasteum. Within the Ptolemaic temple complex that was dedicated to the cat goddess, Bastet, located on a cliff face of the desert boundary of Saqqara, scientists unearthed something unbelievable.

A team of Egyptian archaeologists broke ground into the tomb of Wahtye, which was already a historically significant event, but as they began to excavate, they discovered that they got even more than what they were looking for.

Wahtye was a ruler under the third king of the Fifth Dynasty under the Pharaoh Neferikare. His tomb was something that has been debated for centuries. When they found his tomb, they also discovered a hidden shaft within the tomb that was full of mummified cats. 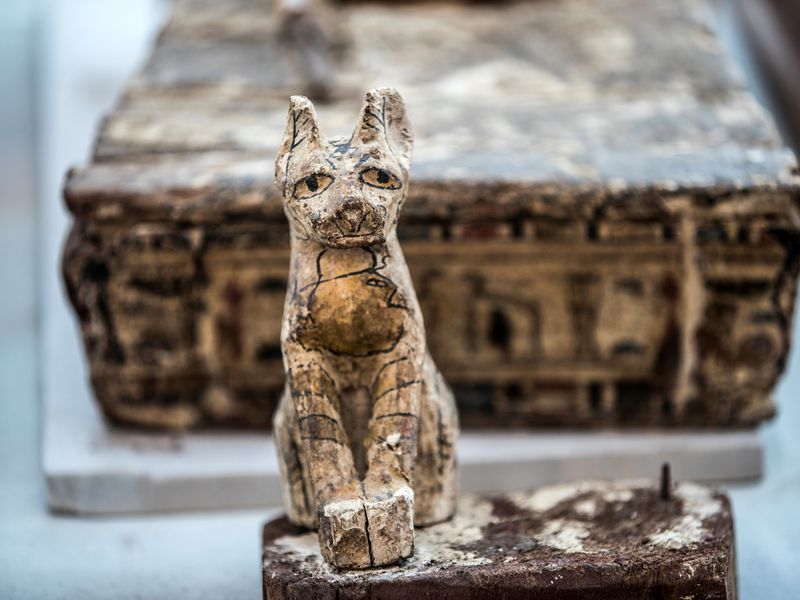 Initially, the team believed that they had found the mummified remains of several domesticated cats.

But, after dissecting the mummified remains of some of the creatures, one, in particular, stood out.

One of the feline creatures was significantly larger than the others. It was also wrapped in a casing that didn't look like the rest of them.

After some scanning, biopsies, and analysis, scientists were able to determine that this creature was in fact not a domesticated cat.

This creature was a baby lion.

The cub that was found dated back to 600BC, and has since been called the "most significant discovery in Egypt in almost 50 years."