If there were two things that I explicitly wanted you to take away from reading this series on absurd wars, it's that all wars are technically avoidable, and that old-timey oil paintings of war scenes are really cool. 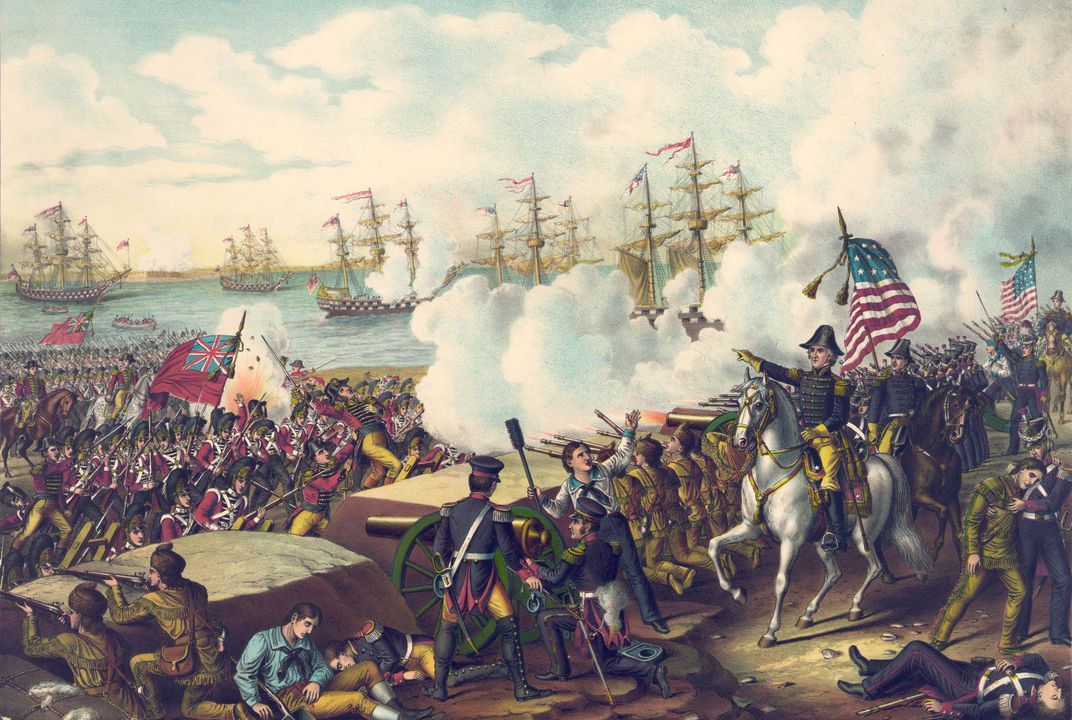 It's sometimes called "Mr. Madison's War" and also "The War of Faulty Communication," but American history writers tend to err on the side of patriotism, so the title of the scholarly lesson surrounding the incident must be as complimentary as possible.

As a matter of fact, the reason the war happened was resolved two days before the USA declared war on the British. It was a series of faulty communications and rash decisions that led to the deaths of thousands of individuals. 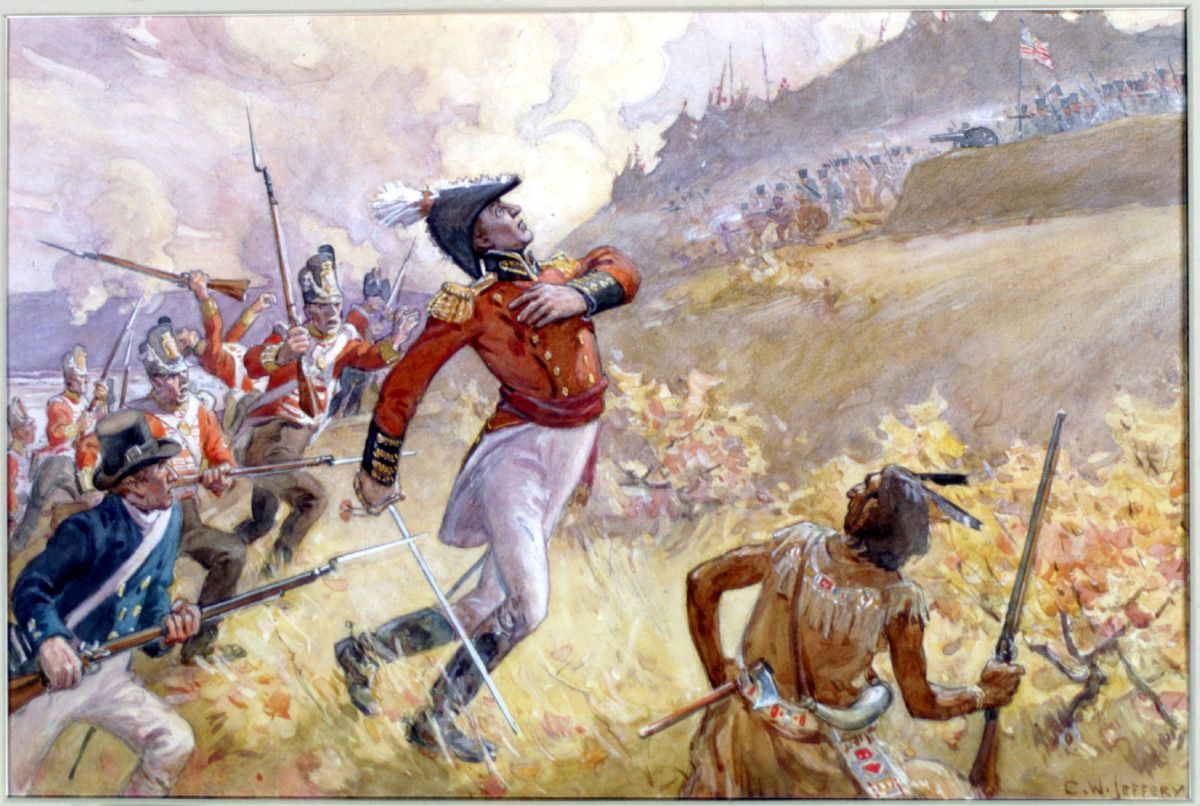 The predication of the War of 1812 began because the British were interfering with imports and exports coming out of the northern ports of America's east coast.

The areas of America that weren't affected desperately wanted to go to war to "show the British who they're messing with."

However, the port states in New England massively opposed going to war.

But, the American government saw the opportunity and began invading Canada and fighting the British out at sea. In the end, the war actually solved nothing because the laws that the USA opposed at the time got repealed by the British two days before the conflict even began.

Both sides claimed victory, and the struggle became largely forgotten about.