A Brief History of Recreational Rock Climbing in Yosemite Valley 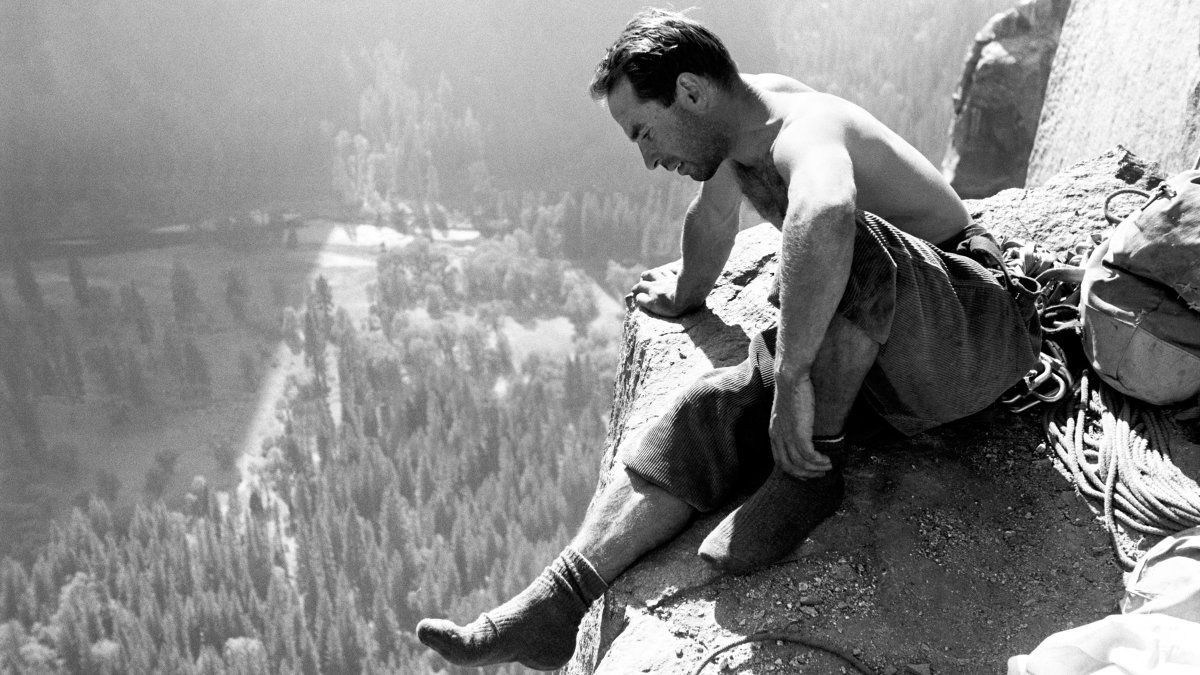 Recreational rock climbing began in Europe in the late 1800s. These traditions were quickly passed on to American alpinists, who originally strictly used tool-assisted ascent methods that did not involve any technical free-climbing unless it was absolutely mandatory on the route.

European alpinists and boulder-hunters looked to climb rocks for sport, not necessarily for discovery. Everyone already knew how to get up a mountain and what was on top of them. The most understandable transition from there on out was, who could climb the biggest, scariest, and most difficult mountains and rock faces first.

So, American alpinists shifted their focus to Yosemite, an otherwise untouchable city of granite that both terrified and mysticized the west coast climbing community as a whole. 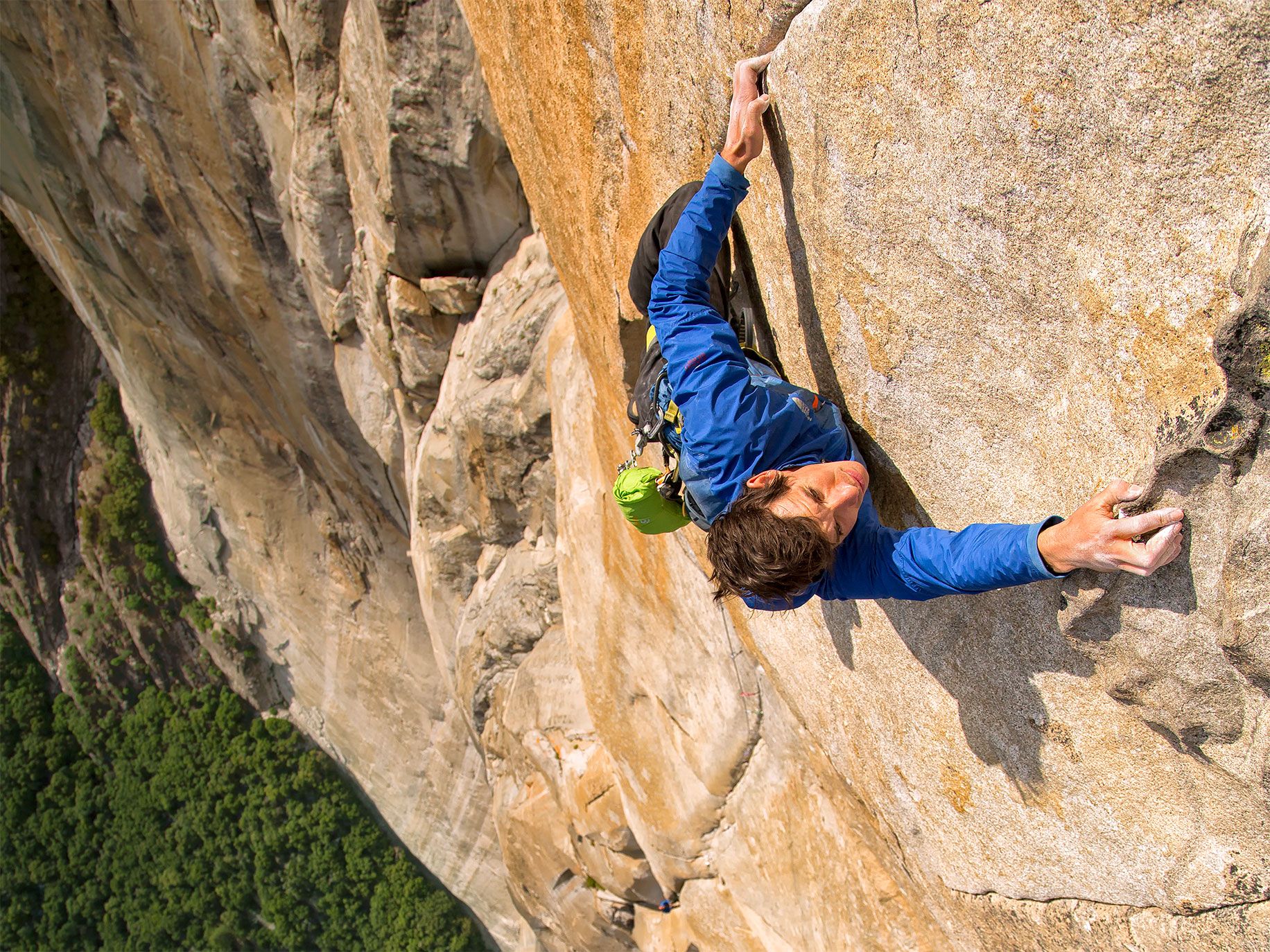 The great people that pioneered the peak of American rock climbing started their conquest in Yosemite. Although the fabled rock face "Half Dome" had already been climbed in the early 1900s, individuals wanted to take that route and push it further. Instead of using tools and taking days to scale the rock face, climbers tasked themselves with taking as little gear with them as possible and moving faster, more efficiently over the rock.

This led to massive advancements in rock climbing technology, introducing trad (aka "traditional rock climbing") gear that allowed the climber to make anchor points wherever they wanted on the rock.

Technology and spirit pushed rock climbing from the west coast to the east coast, and rock faces all over America began being developed by dedicated climbers.

Nowadays, we have incredible climbers like Alex Honold, Adam Ondra, Alex Migos, Magnus Mitbo, Lauren Hill, and so on that pioneer the new era of climbing, as routes become scarier, longer, and more difficult.