Today in History: The White House Cornerstone Is Laid

After many years of governmental struggle and the upheaval of the American people, the cornerstone of the presidential mansion was laid. 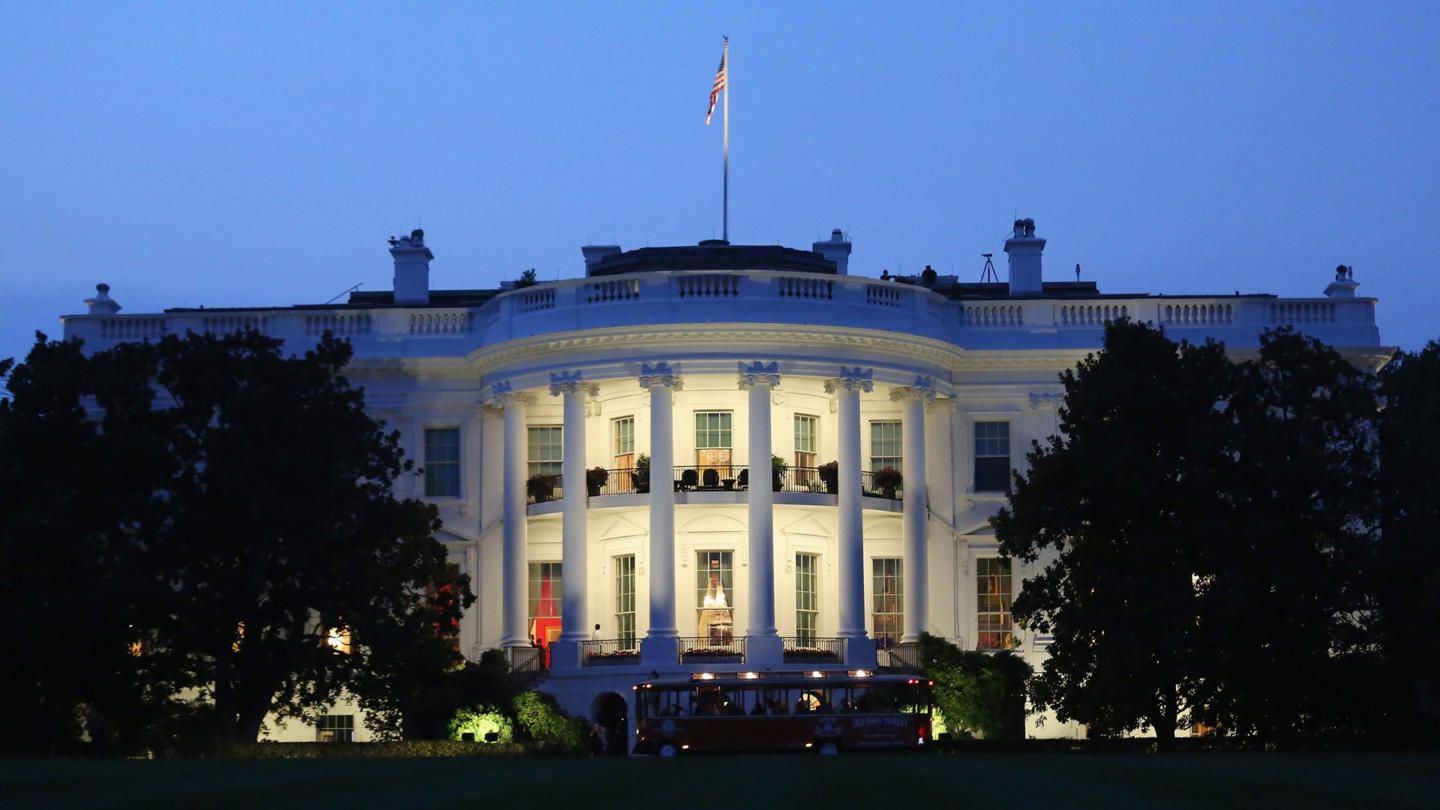 In 1800, John Adams became the first president to move into the executive mansion, which later came to be called the "White House" due to its white-gray Virginia freestone outer that contrasted directly with the red brick buildings that surrounded it.

Washington D.C. was established to replace Philadelphia as the nation's capital due to its geographical position in the center of the existing new republic.

As Maryland and Virginia ceded land to form the District of Columbia, Washington D.C. began being built in 1791.

The city was designed by the French architect Charles L'Enfant, chock full of parks, criss-cross streets, and dozens of circles to break up the grid. 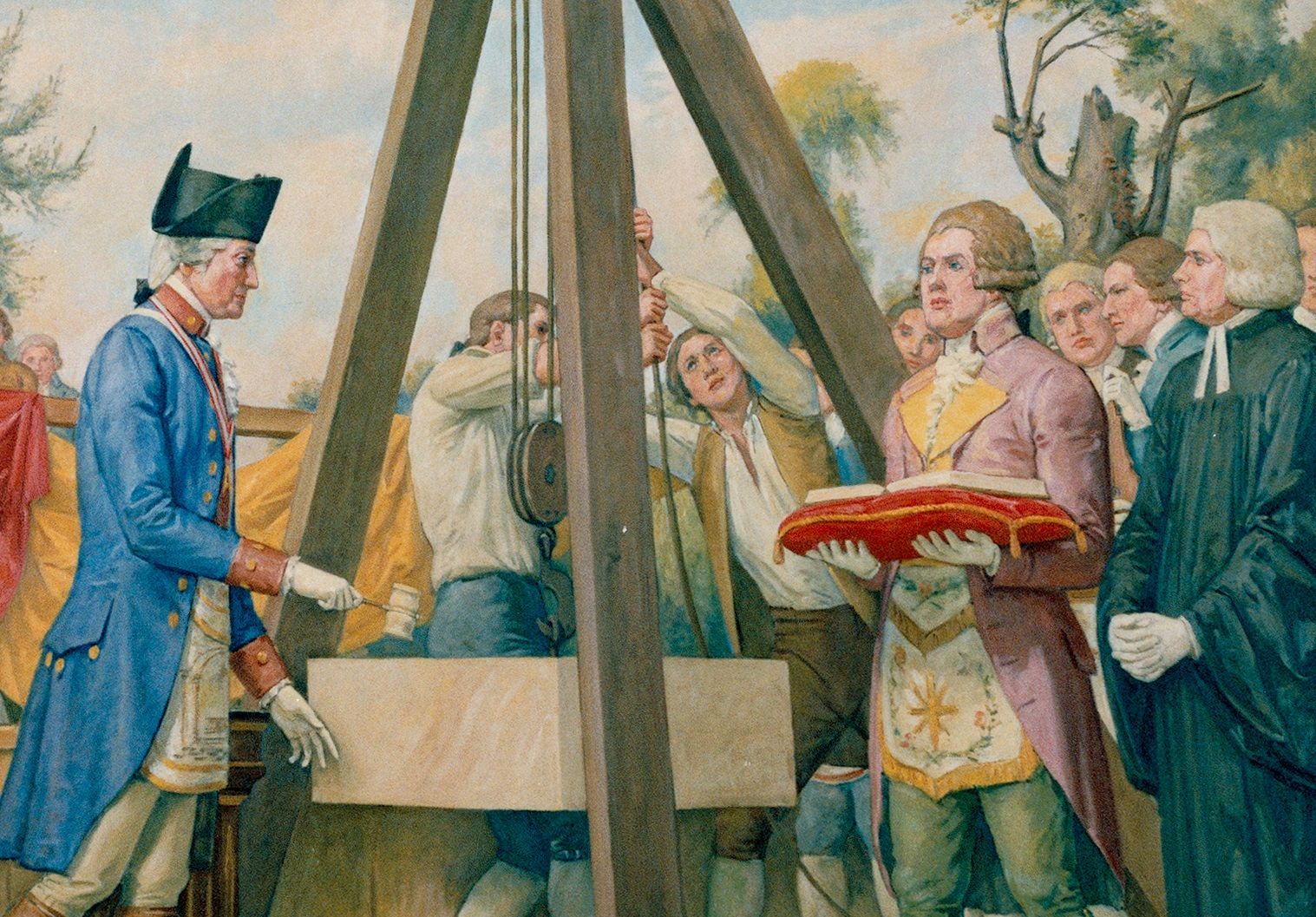 In 1792, work began on the original White House building at 1600 Pennsylvania Avenue under the guidance of the Irish-American architect James Hoban. President George Washington chose the site that the building was to be set on.

In 1814, the White House was burned down, along with the U.S. Capitol, by British soldiers as a retaliation for the American burning of British government buildings in Canada.

However, the building's foundation stood after the blaze, and the restoration of the White House came immediately after that.

The building was re-formatted with large lawns and patios. The smoke-stained walls were re-painted white. By 1820, the White House was completely rebuilt, and it's still that way to this day.