A Brief History of Hedonism 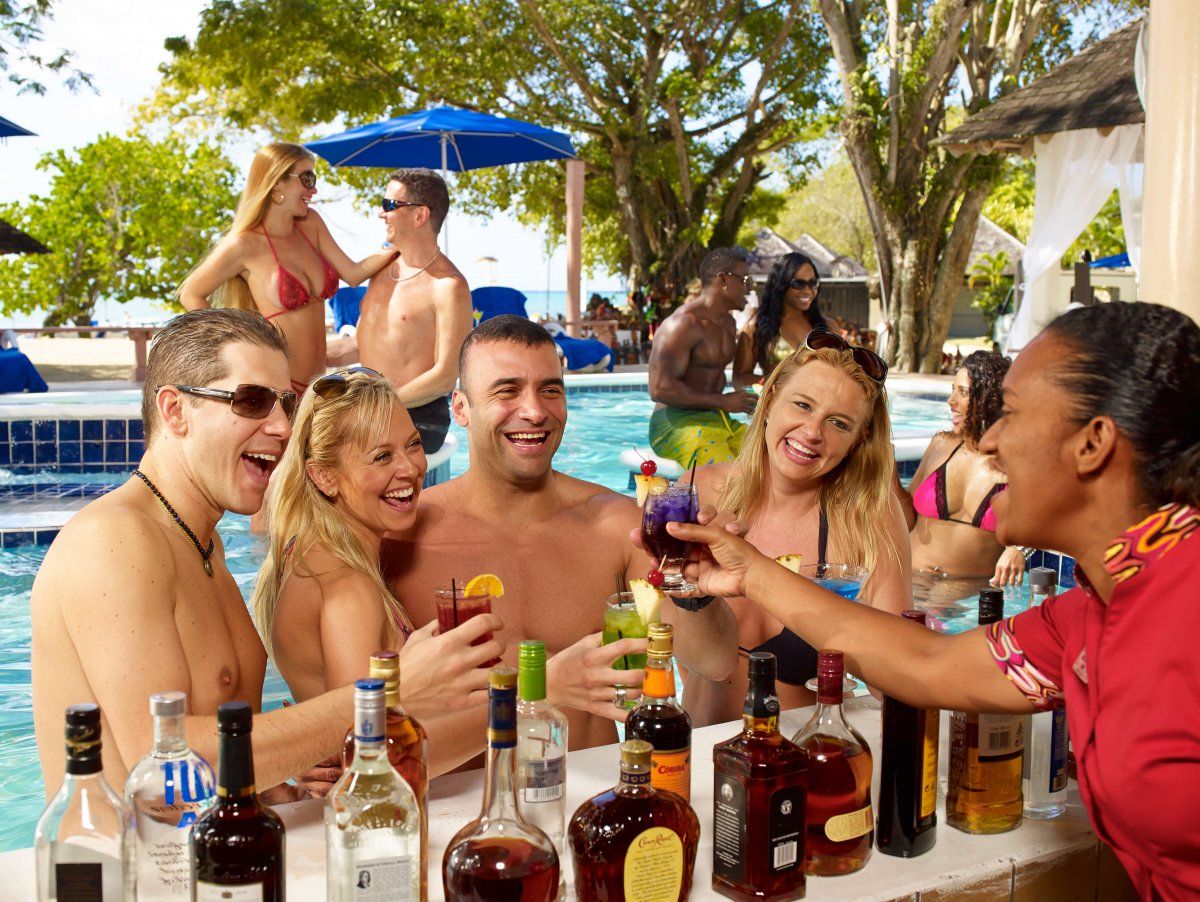 Hedonism is described as being a school of thought that argues that seeking pleasure in life and avoiding suffering are the only (not just the greatest) components of well-being.

Ethical hedonism, which is what you are probably most familiar with, is broken off of the philosophical structure of welfarist ethics. This idea claims that what we do should be tailored expressly based on the effects that one's hedonistic tendencies can produce.

For instance, Richard Ramirez was a serial killer who explained that he did what he did because he liked it, and he did not consider other people's outlook or opinions. That is the difference between hedonism and ethical hedonism. 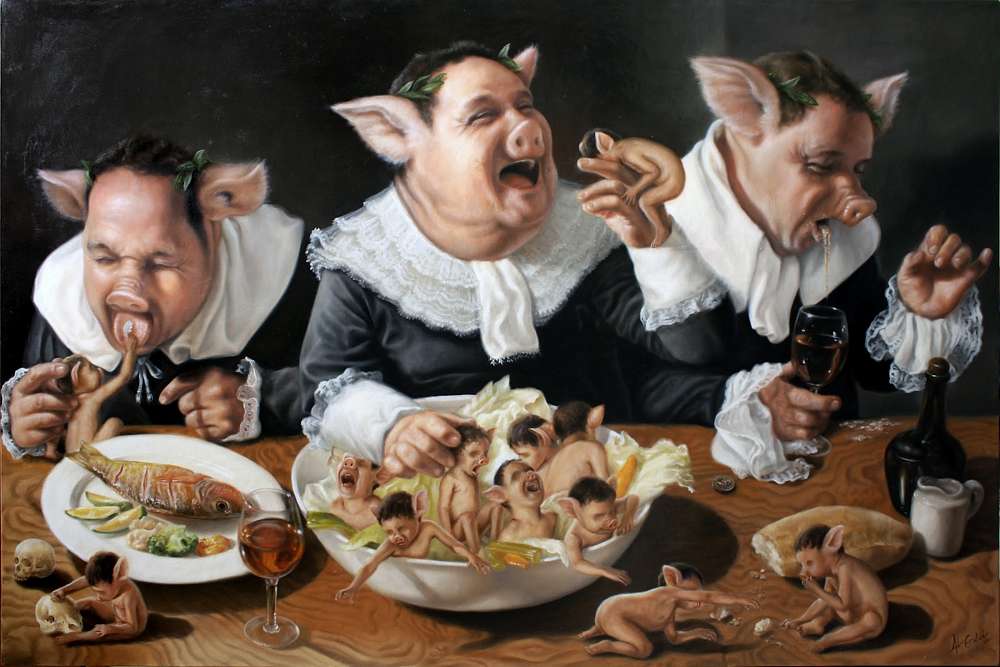 The true written idea of hedonism was penned by a philosopher named Democritus. This man was a student of Socrates and a major advocate for expressing one's personal needs while also criticizing and weighing whether one's ethics backed one's desire.

He stated that the supreme goal of life should be contentment or cheerfulness. Joy and sorrow were the only distinguishing mark of things that were beneficial and harmful.

Along with that came regret, anger, giddiness, bliss, and contentment.

This idea fights against the very moral fiber of society. We care about saving money, eating less, and doing more, all in hopes that we will enjoy our lives post retirement. Here's the thing, if you're not enjoying your life now, then all that effort doesn't necessarily matter.