You Should Be Thankful for Modern Medicine, Ancient Medical Practices Were Terrible

Before there was Advil, we had trepanning. No, those two things are not the same. 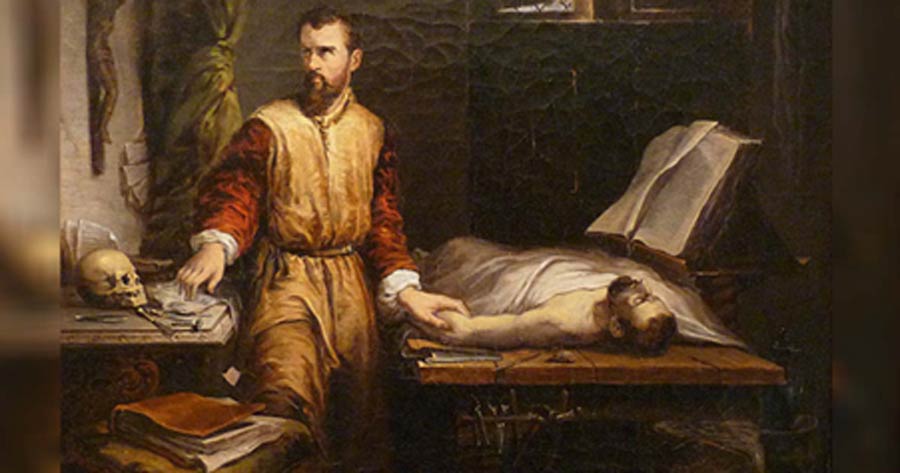 For thousands of years, and some still, medical practitioners believed that most sicknesses were just a result of a person having "bad blood" in their body.

Bloodletting most likely started when ancient Sumerians and Egyptians began theorizing that illnesses could be the result of something "sinister," like bad energy or bad spirits, entered the body and caused it to shut down from the inside out.

Back then, people theorized that there were four major fluids that made up the body: yellow bile, black bile, blood, and mucus. Doctors thought that when a person had too much of one thing, they need to let that thing out.

For example, when a person had a fever, they would assume that there was a divine entity that was increasing the amount of blood in someone's body, so they had to let that blood out to level out the fluids. 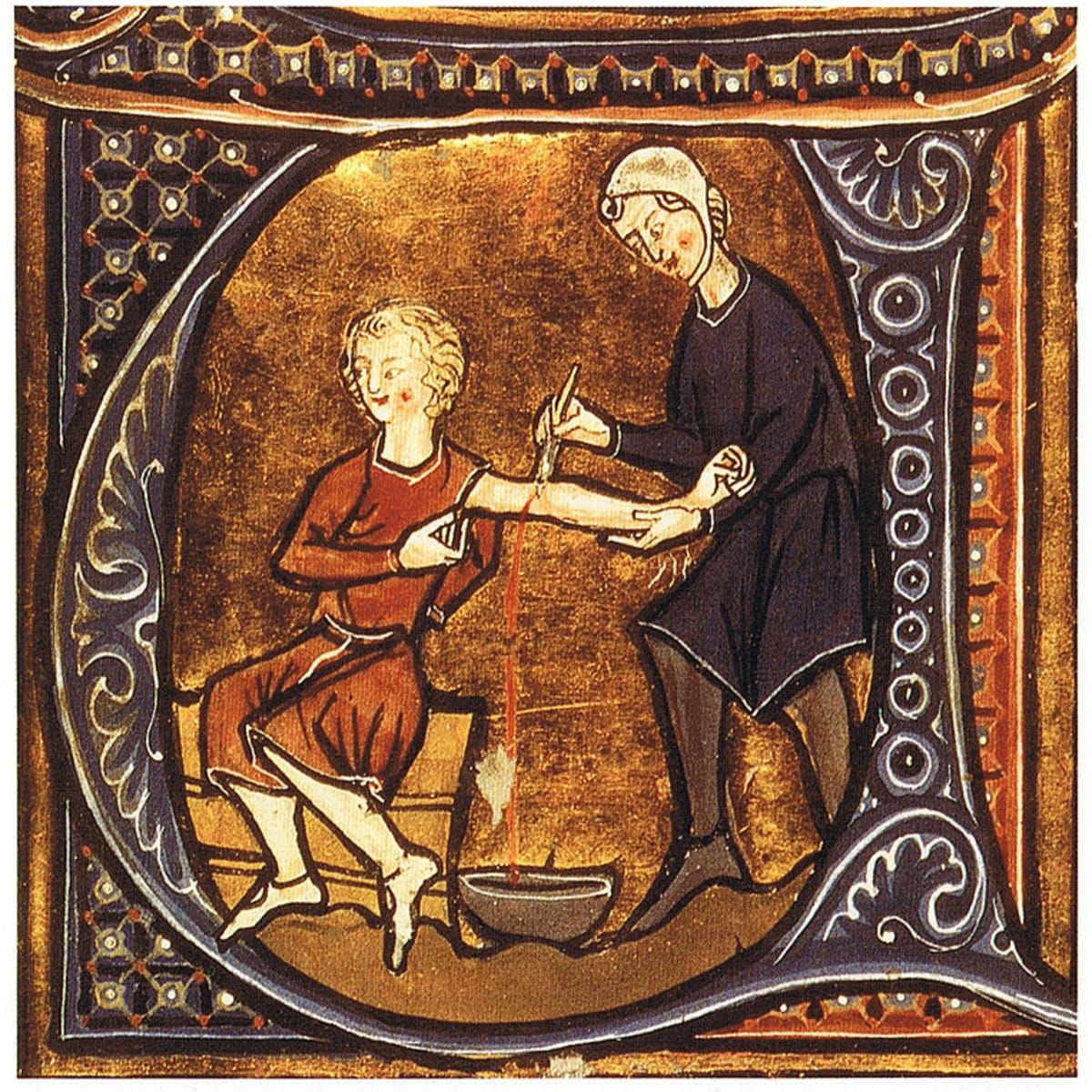 This is why plagues spread back then, people were afraid to go to doctors with any sort of symptoms, in fear that they would be permanently destroyed by the results.

For instance, if you showed up to a doctor with a headache, you might involuntarily get a hole drilled into your head.

Trepanation is humanity's oldest form of surgery, and it's also one of the most gruesome and least effective.

Doctors would take a hand drill and bore a hole directly into their patient's skull. In theory, they were releasing the pressure inside the skull that caused the headaches. But, in practice, their patients most likely just were dehydrated or tired.