You Probably Didn't Know These Dark Secrets About Thomas Jefferson

For those who are familiar with the name Sally Hemings, you likely learned that she was a slave of Thomas Jefferson's who he treated as a wife. However, that isn't the case. Sally was 14 years old at the time of her enslavement, and bore 6 or 8 of Jefferson's children. She was not treated kindly by any measure, and Jefferson eventually freed all of his children with Sally, but he did not free her.

The slave children and their descendents were never allowed to be recognized by Jefferson's family until 2018. Sally was freed by Jefferson's granddaughter, and lived long enough to see her own grandchildren.

Jefferson's massive plantation was also designed to keep his slaves hidden while he entertained, with a series of tunnels and passageways that guests would never encounter. Though often portrayed through history as a man who was kind to his slaves and servants, it can't be overlooked that he still owned slaves and servants. 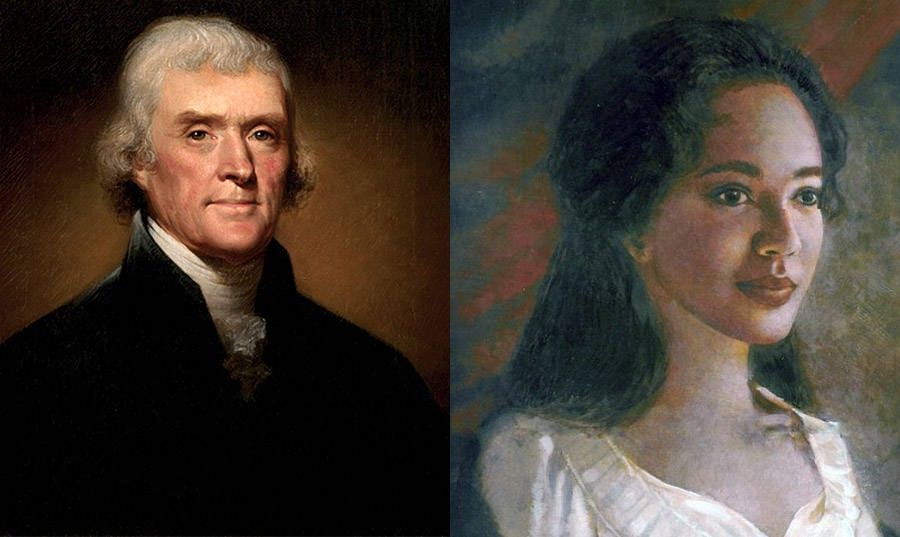 The Monticello estate hid the existence of Sally Hemings for decades because the plantation and the man behind it were historically great figures. Sally slept just steps away from Jefferson's room, but the affair was considered shameful and he did everything he could to virtually erase her from his life. However, the man who believed "all men are created equal" did not live up to the words by any stretch of the imagination.