WWII Soldier's Body Returned After 80 Years of Being MIA

A WWII soldier is finally on his way home 80 years after his death. 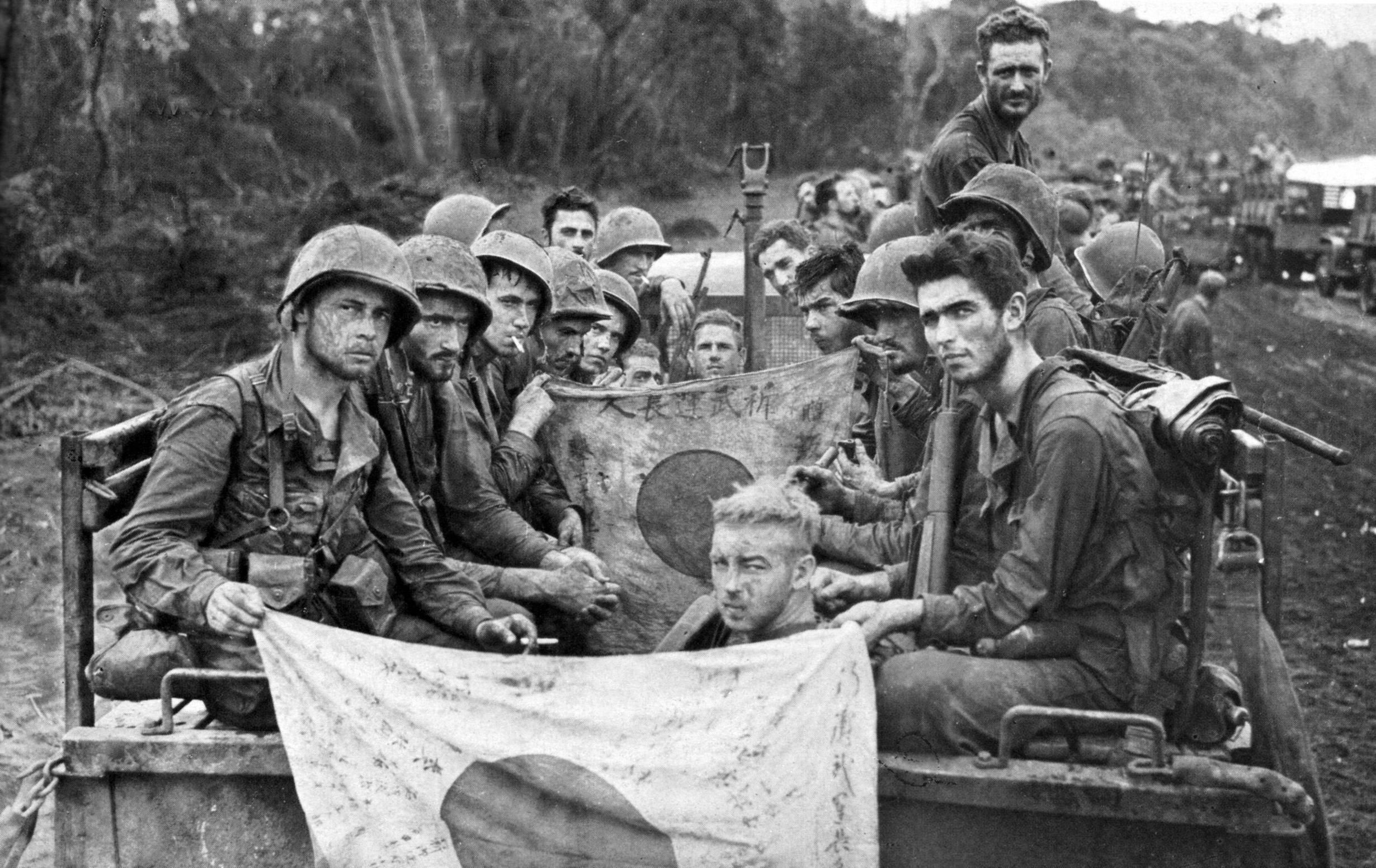 Private Roy Brown Jr. from Runnells, Iowa, was intended to serve one singular term in WWII while fighting for the US Army. On December 2nd, 1942, Brown's unit got ambushed by Japanese forces in Papua New Guinea. His platoon fought valiantly and ended up getting away from the insurgents, but Brown ended up going MIA.

After his squadron retreated, Brown was pronounced MIA, not KIA. His family was sent a letter about the tragic disappearance of the 22-year-old man. They grieved as if he had definitely died, but since he was labeled MIA, there was always a glimmer of hope that Brown survived. 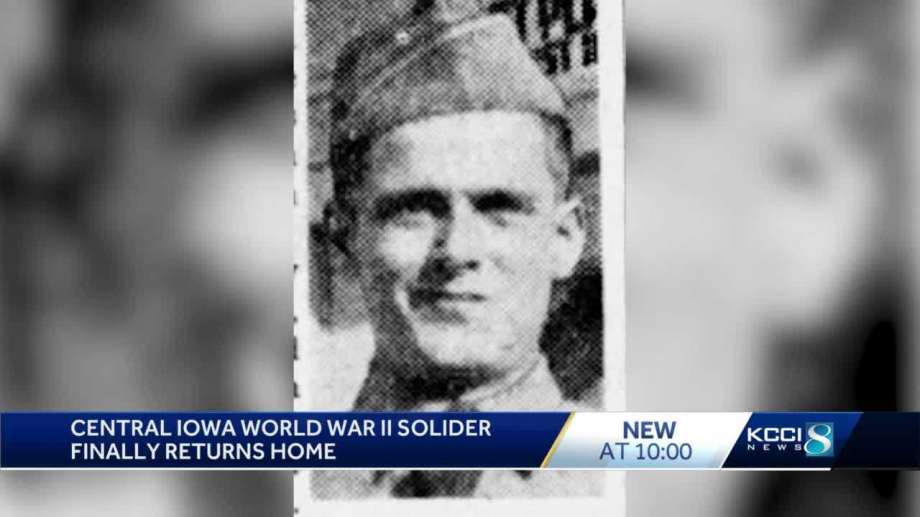 Obviously, over time, the Brown family slowly realized that they would never see Roy Brown Jr. again. But, last year, the US Army was finally able to identify his remains that were collected several years after the war, and now he is being returned to Iowa.

His body is expected to return to the family by late August. His last living relative is a distant cousin named Beverly Erickson, and she has opted to receive his remains.

Along with his coffin, he will be returned with a purple heart, a bronze star, and multiple other awards that he would have been given for his service.