Uttarakhand Has Finally Given Married Women Co-Ownership of Ancestral Property

Uttarakhand, a state in India, is the first to give married women co-ownership of their husbands' ancestral property, a vital step on the road to gender equality. The Uttarakhand Zamindari Abolition and Land Reforms Act will affect nearly 350,000 women in the state who currently manage properties with their husbands or in the absence of them.

Traditionally, ancestral property, typically farmland, is passed down along patriarchal family lines. However, many men in the state have left in search of work, leaving their wives to run and care for their farms. The government felt that it made the most sense to give women co-ownership of the land.

Chief Minister Trivendra Singh Rawa said, "It was unfair that despite performing all the agri works, the women could not take decisions or apply for loans as the land was in the name of their husbands." 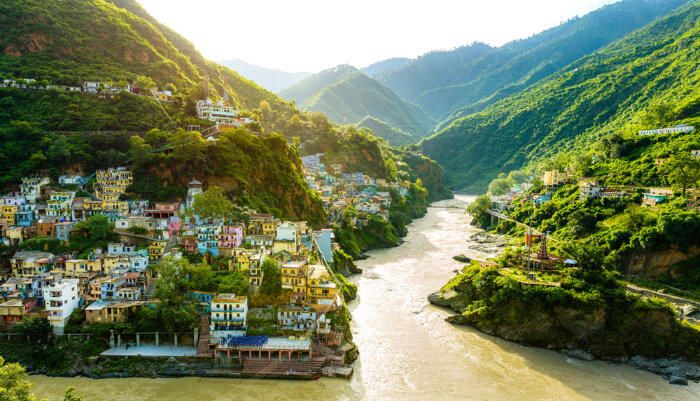 Divorced women were also mentioned in the Act. Provided they have no children with their first husband, they will have claim on their father's farms.