The Story of Passover

While you have certainly heard of the Jewish holiday, Passover, you may not know what it actually symbolizes in Judaism. Passover is an eight-day devotion that commemorates the freedom of the Israelites, Jewish slaves, from Egypt during the reign of Pharaoh Ramses II.

In the Hebrew language, Passover translates to "passing over." It was given this name based on the instructions that people of the Jewish faith believe were passed to Moses from God. His task was to convince the Pharaoh to free the Israeli slaves, and it was said that God would kill the firstborn of both beast and man. To ward off the angel of death from reaching their families, the Israelites marked their doors with lamb's blood. 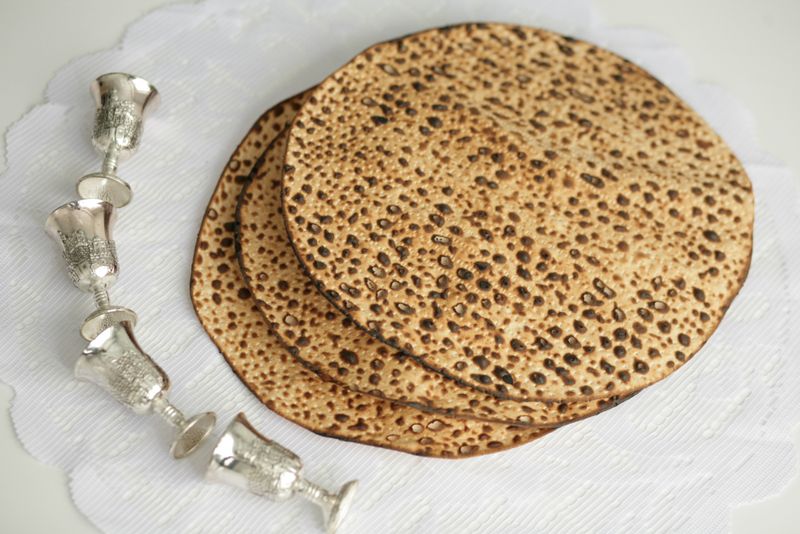 Passover is the oldest Jewish holiday. You may have heard of matzos being eaten during this holiday, which is unleavened bread made of flour and water. This commemorates the fact that the Israelites had to eat their meal unleavened because they were hurrying to escape from Egypt.