“Maximum John," better known as Judge John Wood, was recklessly killed outside his home in San Antonio, Texas. As John bent down to inspect a flat tire on his car, Charles Harrelson drove by and shot the man. He was paid $250,000 by drug kingpin Jimmy Chagra. He was charged with the murder after evidence revealed Chagra's case was about to appear to John and hired Harrelson to do the dirty work. 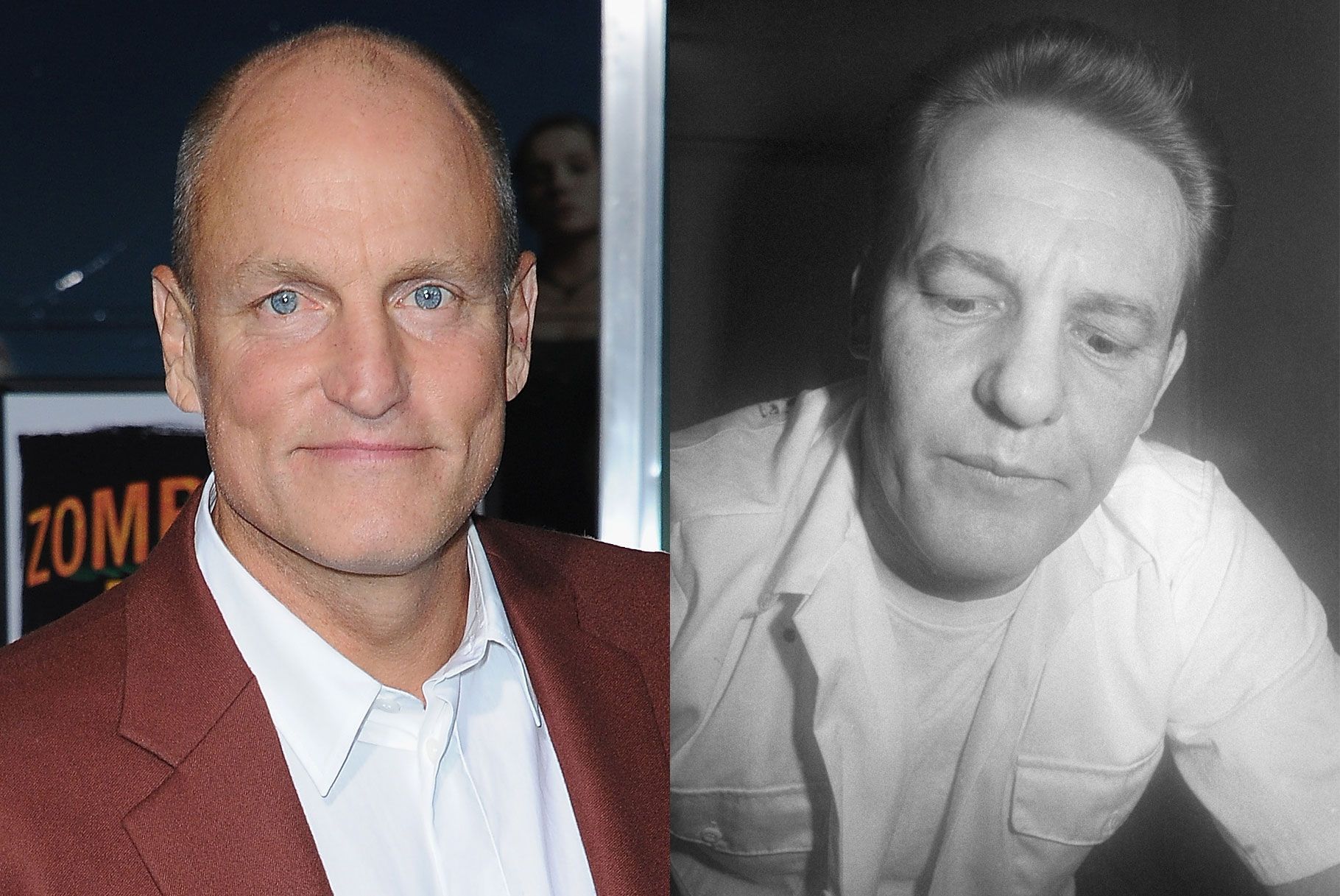 Jimmy Chagra was deeply paranoid about the supposed sentence he would likely be given by Judge Wood. To avoid this, he conspired with his wife and brother to hire a hitman--Harrelson. Found at the scene were shattered bullet fragments. Police were able to trace these to a .240 Weatherby Mark V rifle. This specific kind had been recently purchased by Jo-Ann Harrelson, Charles' wife.

Charles had had a conviction for murder in 1968. For this crime, the killer was convicted and sentenced to double life sentences in prison. Jo Ann Harrelson didn't get off easy. She was also convicted due to conspiracy to obstruct justice and perjury However, she was later able to be paroled. Their child, actor Woody Harrelson, paid for his father’s appeals, even going as far as to hire famous attorney Alan Dershowitz. 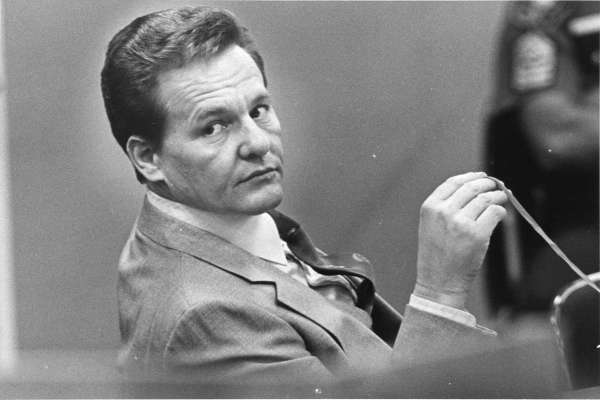 At age 69, Charles Harrelson passed away due to a heart attack in his cell. He was being held at the time in Colorado’s Supermax federal prison. The day was March 15, 2007. Woody had always struggled with his relationship with his father, stating once "My father is one of the most articulate, well-read, charming people I've ever known. Still, I'm just now gauging whether he merits my loyalty or friendship. I look at him as someone who could be a friend more than someone who was a father."