Women Were Deeply Marginalized in the 1950s, Don't Let Any Politician Fool You

Women in the 1950s were not appreciated in the way that the current rhetoric is suggesting. More follows. 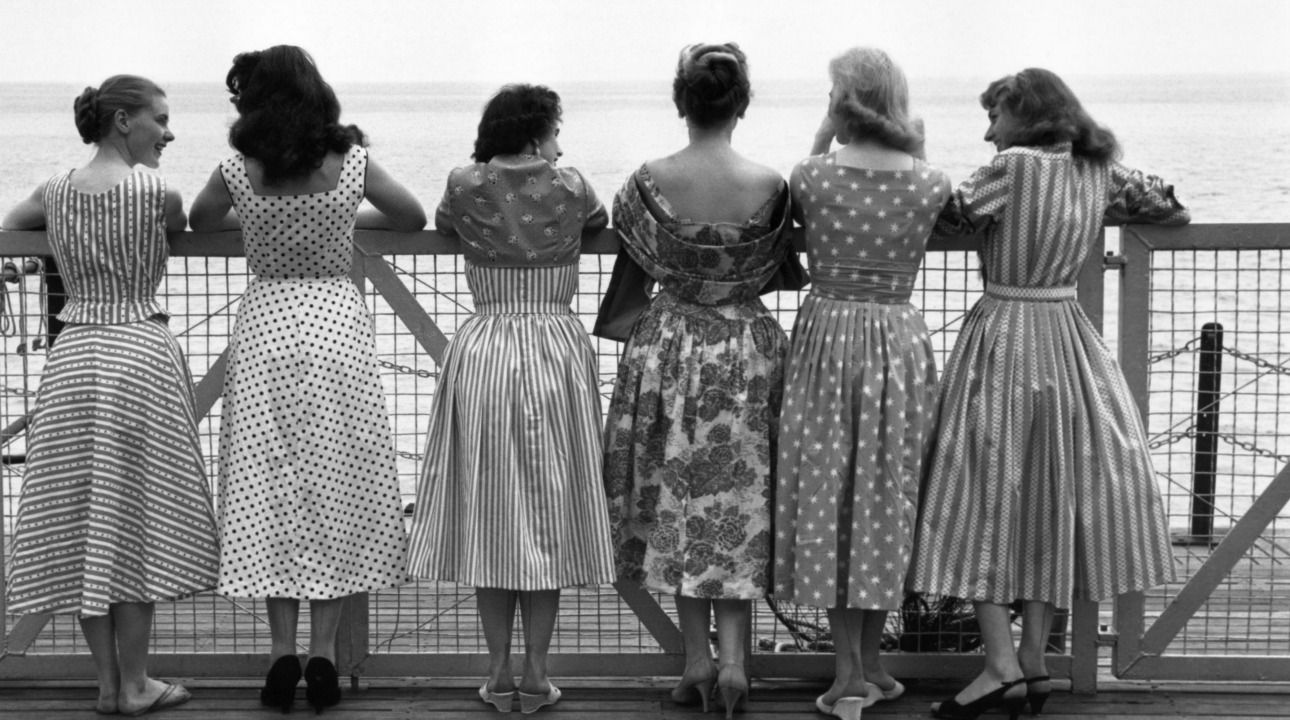 In recent weeks, White House chief of staff John Kelly stated: "When I was a kid growing up, a lot of things were sacred in our country, women were sacred, looked upon with great honor. That's obviously not the case anymore."

While we could spend this entire article dissecting this statement and picking out the sexist and ignorant fallacies in it, we feel like it's most important to paint the picture of what women experienced in the 1950s, when everyone thinks life was supposed "great."

Sexual predators plague our country's highest-powered circles. Politicians, moguls, artists, and philanthropists all seem to have some bad apples within their networks.

And, as we know, one bad apple can spoil the batch. 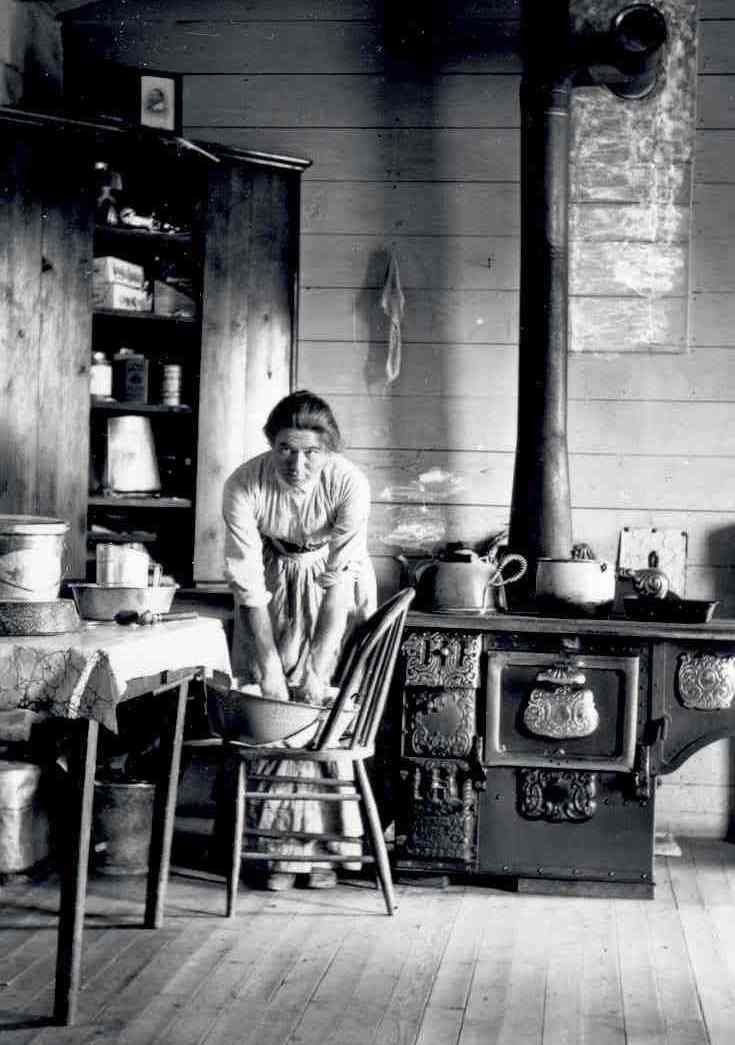 Ultimately, the 1950s were a period of male-dominated culture that patronized, exploited, and suppressed the voices of women.

Women were "honored" when they stayed in their lanes. They were expected to be at home taking care of children or being pigeonholed into traditionally "female" jobs like nursing, restaurant work, and teaching. Women weren't allowed to file for credit cards, run marathons, and in some states, they weren't even allowed to sit in juries.

The crude rhetoric that exists in today's scheme of fat cat politicians and personalities merely perpetuates the stereotypes that women have pushed so hard to break. The 1950s were not good for most people, they were only good for the people who were already in charge, which were traditionally white men.