Will Coronavirus Prevent Pakistan and India From Going to War?

India and Pakistan were fighting over the territory of Kashmir, but will the pandemic keep the war from igniting, or will it make it even more likely to start? There have been heightened diplomatic and military tensions between India and Pakistan since New Delhi let go of the semi-autonomous status of Kashmir in August. It was India's only Muslim-majority state.

It seemed that war was likely considering the ceasefire violations and Pakistan's ready-to-fight words to India. A breach of battle seemed pretty iminent, a scary thought considering both sides are nuclear. 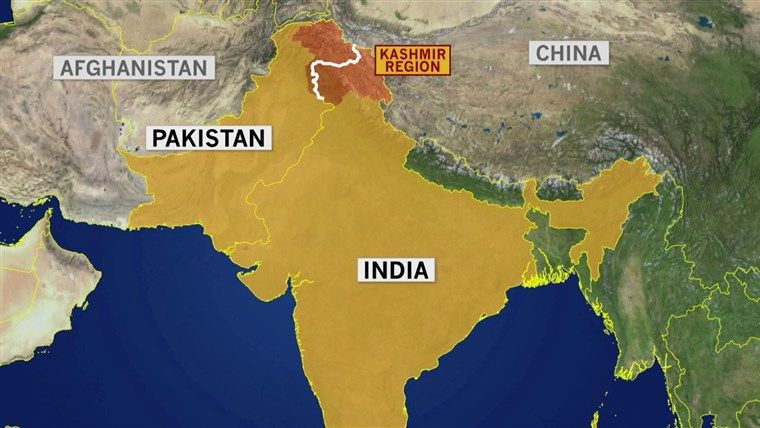 Then the global coronavirus pandemic hit, and India and Pakistan have been forced to confront COVID-19 rather than each other. The virus is an equally dangerous threat to them both considering both countries have a relatively poor health infrastructure. Only time will tell if the crisis is enough to quell the tension between the war-torn countries.