Why People Have Rioted Over The Years

Riots are everywhere, but why are they happening all at once? 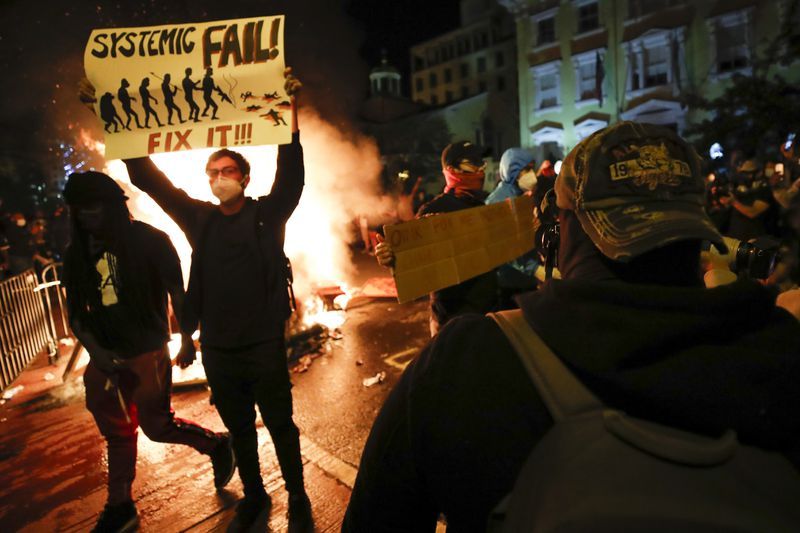 The word "riot" evokes different responses in everyone. Largely, the word riot can be attributed to a physical gathering of emotionally charged individuals in response to unjust, corrupt, or disagreeable political action.

Riots are usually painted by the media as "irrational" or "unnecessary," pleading that the individuals could see the change that they want to see if they were calmer, more methodical, and active within the political scope. However, the true reason why people take to the streets is because that method of approach is typically unsuccessful when dealing with democratic systems that are poised against the people.

History books talk about the Boston Tea Party as if it was some sort of heroic demonstration of patriotic bravery where the Americans fought against the tea tax by destroying property and won. However, other demonstrations (mostly in modern times where the media challenged the intentions of the people) have been demonized for following the same format. 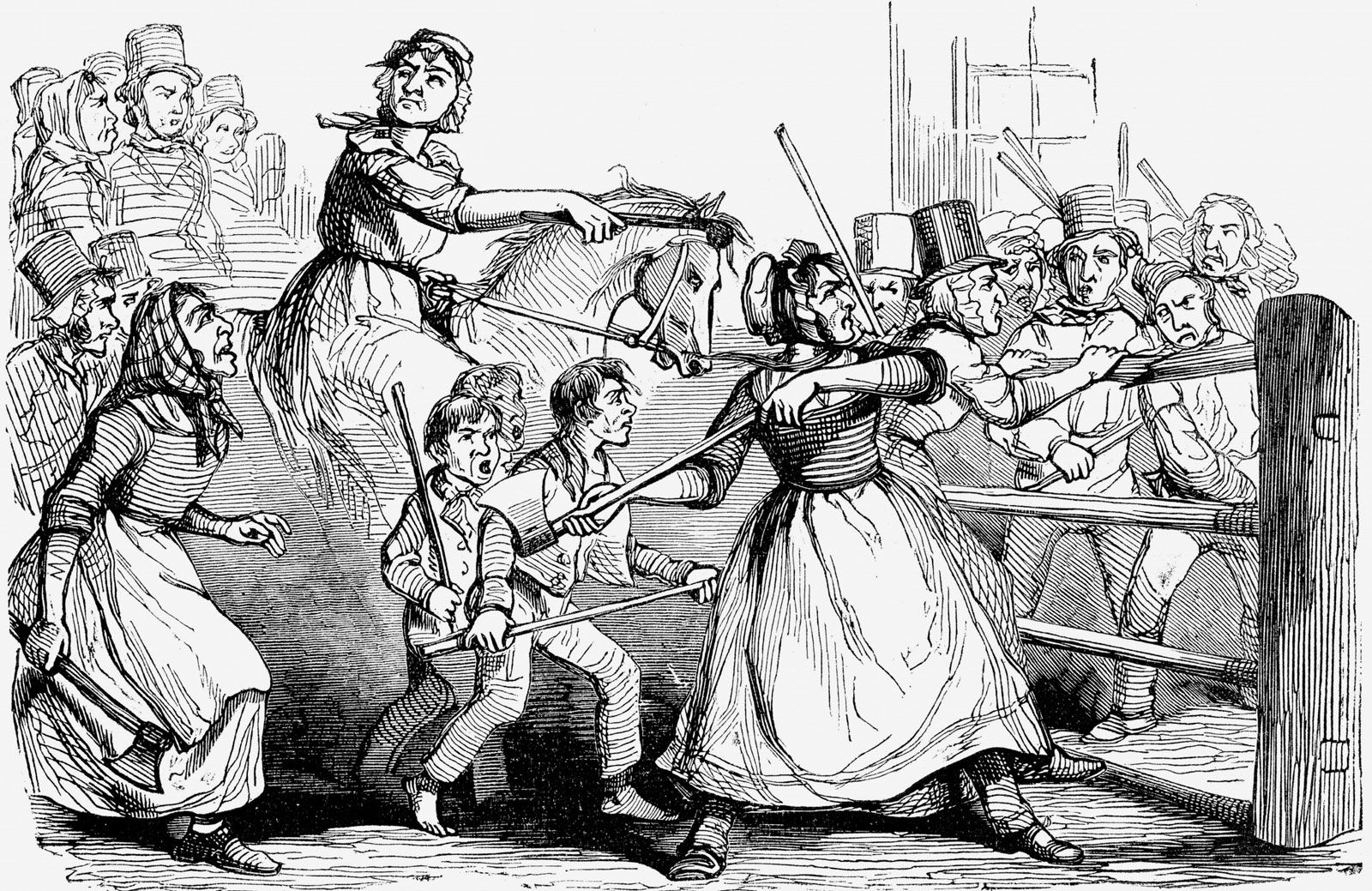 It has been proven time and time again through history that there is power in numbers and your voice matters when coupled with the actions and voices of others.

Strictly speaking, we are talking about politically charged riots, not sports riots, or anything of the sort. Those are overwhelmingly unnecessary and they tend to cause more harm than good.

If you can compare what is going on right now in America and Hong Kong to the successful riots in history, they share a few characteristics. Consistency, clarity of voice, directive, and community outrage. Rioting is rooted in the unwillingness to be ignored. Especially when the groups that have been affected are consistently, chronically, or systematically placed at a disadvantage.

The world is a dangerous place right now, but it always has been. If you find yourself questioning why people are doing what they are doing, research specific riots of the past, both in America and elsewhere. You will see the positive results that come from listening to public demands.