Why Does Greco-Roman History Dominate the History Books?

Well before the Greco-Roman empires, other civilizations existed, like the Akkadians. They're referred to as "the forgottten people of the ancient world." Historian Philip Matyszak sheds light on the Akkadians' contributions to succeeding civilizations and their importance to modern times. The origin story of Akkadian empire's capital, Uruk, was built in 3500 B.C. Later ruled by Sargon, his story closely resembles that of Rome's Romulus and Remus. Though Uruk has been found, archaeologists have never been able to unearth the city of Akkad, which again alludes to all we don't know about empires other than Greece or Rome. 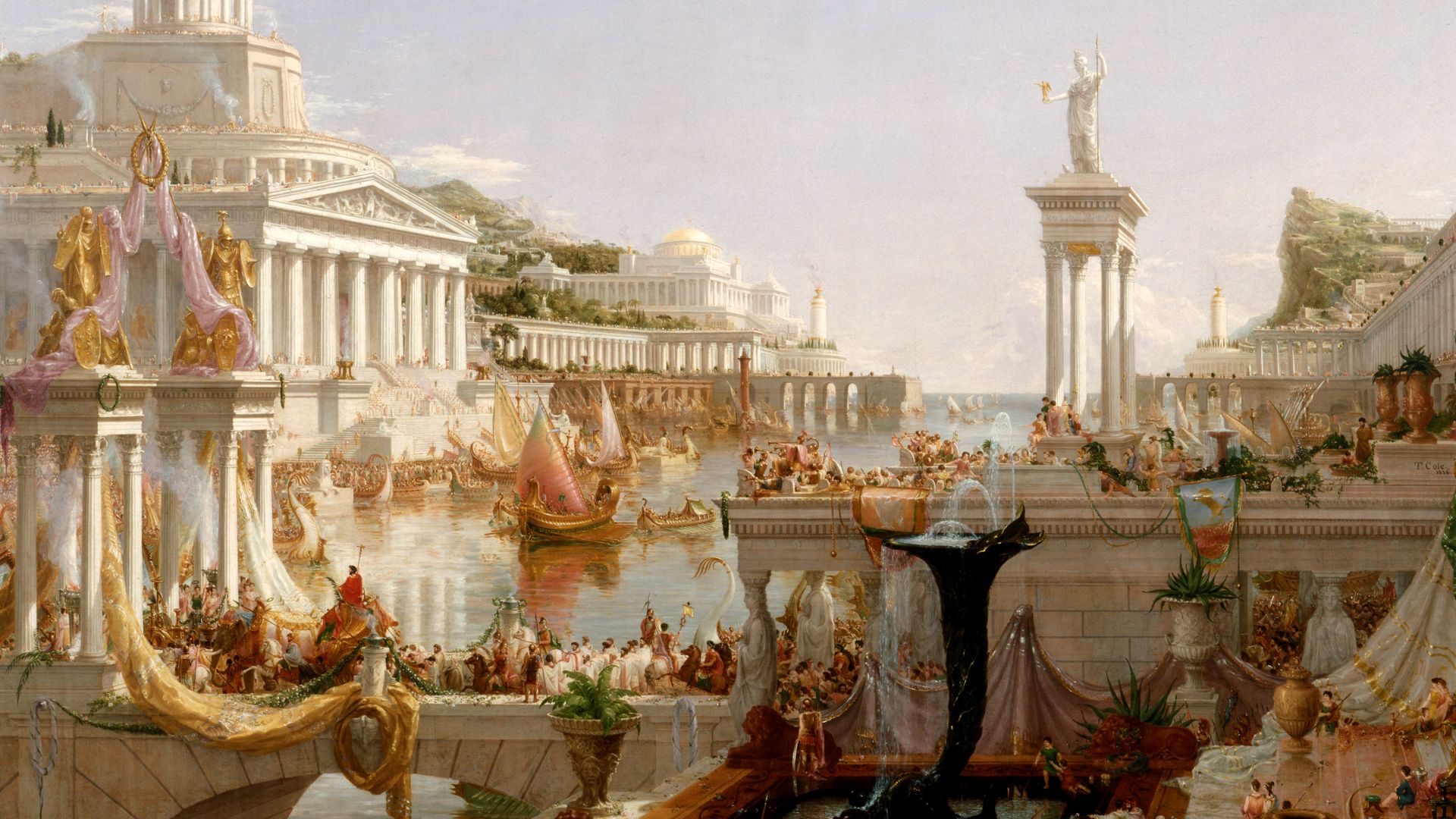 The collapse of the Bronze Age led to a whole new set of lost minor civilizations and a new slew of theories about what happened to them. Greeks and Trojans were thought to have escaped their burning cities and fled to the sea, aiding to the "Sea Peoples" theory. Other civilizations, like the Galatians, show historians the lengths that people traveled in ancient times. They had roots in Spain and then spread to Africa, Italy, Russia, and China. 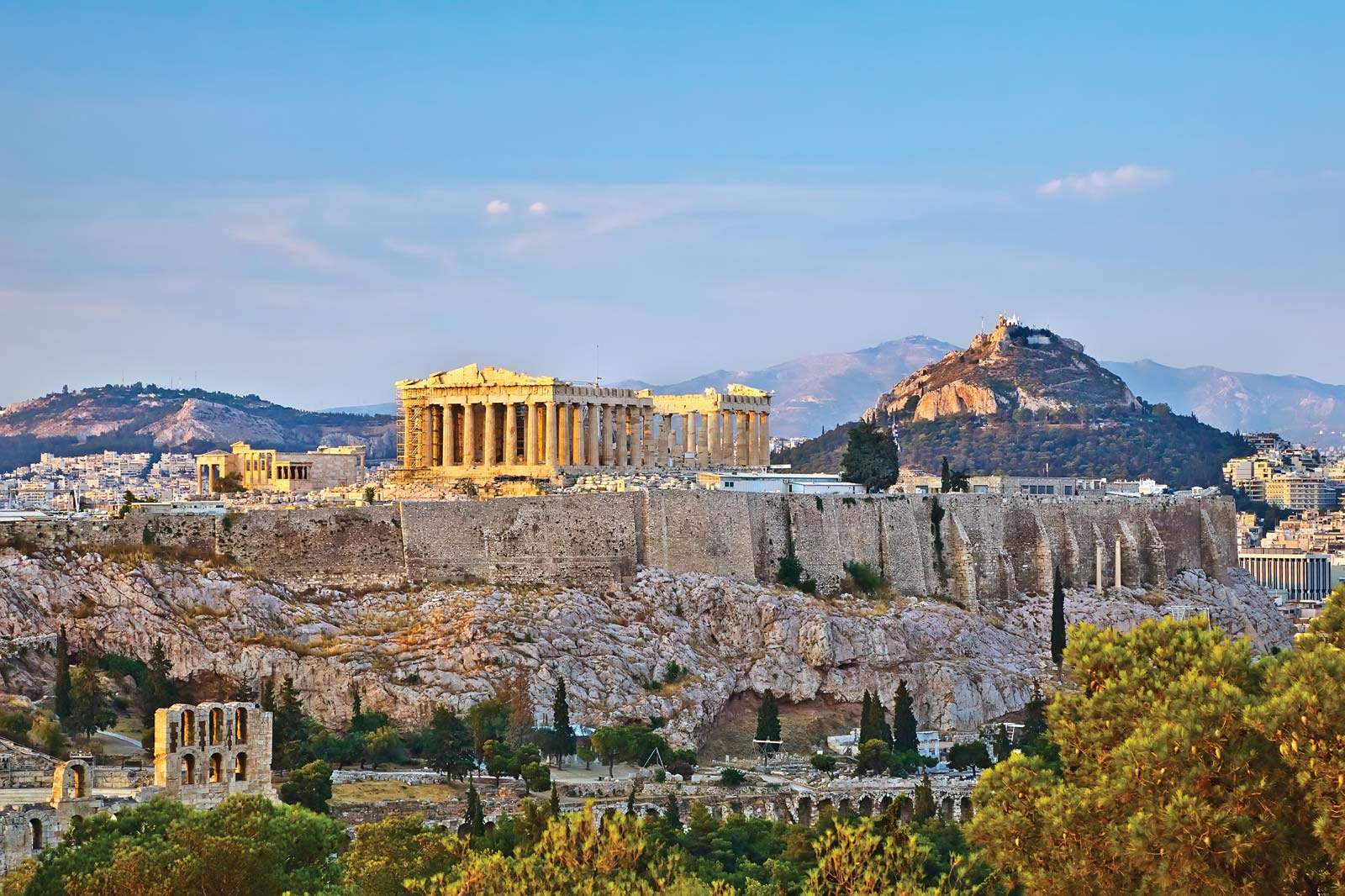 Despite knowing so much about two massive cilivizations and their never-ending influence on every succeeding culture up to the present, there are hundreds of other minor civilizations worth studying that shaped the ancient world with just as much reach as the Greco-Roman empires.