Why do Americans Think That Canadians Are So Nice?

You know the stereotype. Canadians apologize when they sneeze, they'll hold a door open for a moose, and the quality of life is much better up north. But, we're finding that Canadians are statistically nicer than Americans on all fronts. 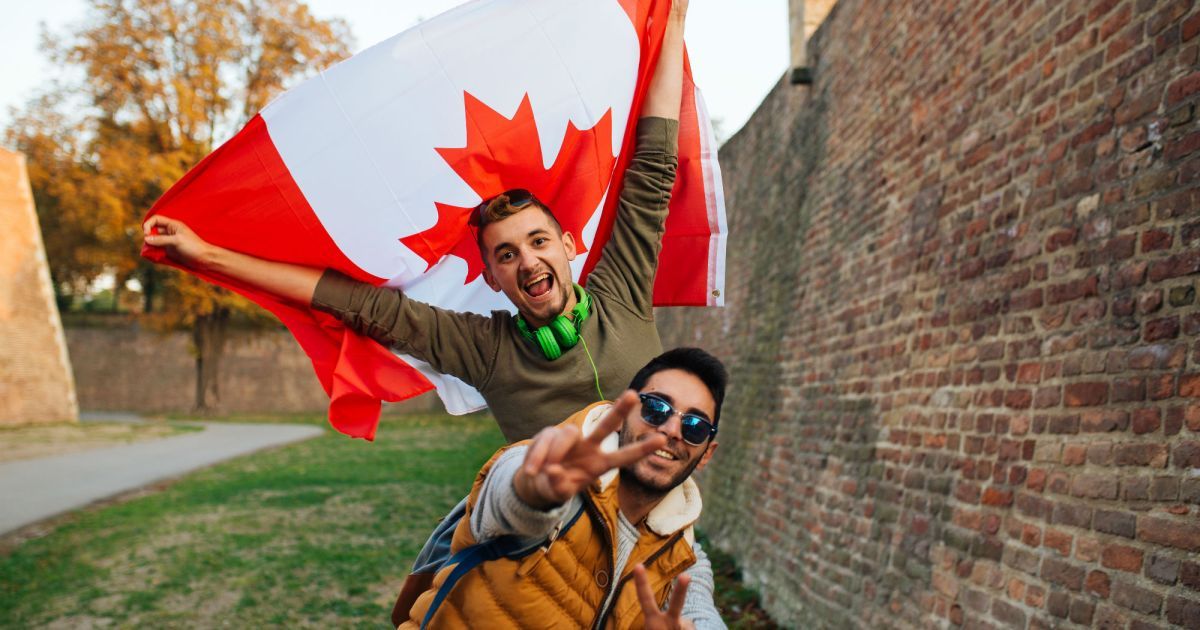 Believe it or not, a group of Canadian linguists from McMaster University just released a study that shows that Canadians disproportionately use polite and positive language on Twitter compared to Americans.

Out of 40 million tweets analyzed from both Canadian and American accounts between February 2015 to February 2016 (note, this is before Donald Trump entered the White House), Americans largely spoke much more violently, used more negative words, and used significantly more profanity than their northern counterparts.

That doesn't necessarily have something to say about the Canadian people compared to the Americans, does it? Well, yes it does. Expert researchers have found that the global opinion of certain nations is determined by the verbiage they use to interact with the rest of the world. 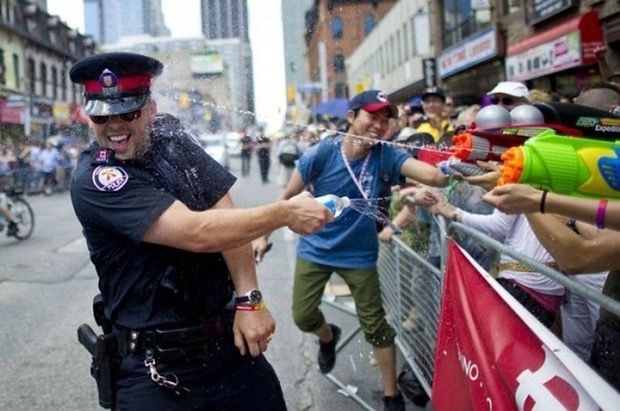 While America prides itself (again, this is coming from the White House) on its "America first" politics and its position as the leading global power, other countries, Canada especially, prides itself on how happy the people within it are.

We are noticing a trend that Americans want to see their country to become more like Canada (and other eastern European nations, according to a study conducted by the journal PLOS ONE).

Americans want people to be nicer. Canada is the idealized example of what being nice to one another means to American society.

So, in a lot of ways, it is merely just an observation. But, some societal desire must have breathed life into this concept.