Who Was Pablo Picasso?

From when he was a child to the day of his death, Pablo Picasso was a revolutionary artist who changed the way we perceive creativity and visual art. 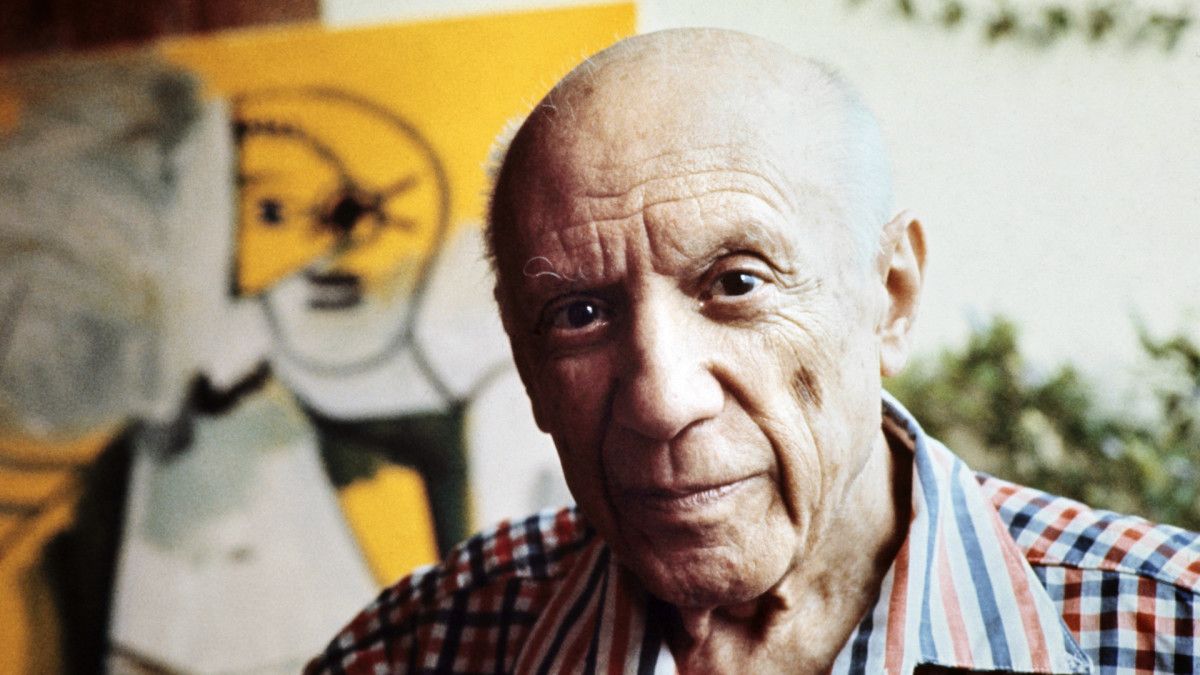 Pablo Picasso was born to D. Jose Ruiz and Maria Picasso Lopez on October 25, 1881, in Malaga, Spain. From adolescence, Picasso showed massive promise as an artist, and by the time he was 16, he passed the entrance exam of the San Fernando Royal Academy in Madrid to study visual art.

Just one year after his admittance, he dropped out of the Royal Academy to settle down in Barcelona and study on his own.

Picasso regularly visited Paris to show his works, and he moved there permanently when he was just 20 years old.

Picasso was massively influenced by African and Iberian art. He navigated two long periods of singular color studies, citing his blue period and his pink period as moments of artistic confusion and stagnation until he began utilizing a technique called cubism. 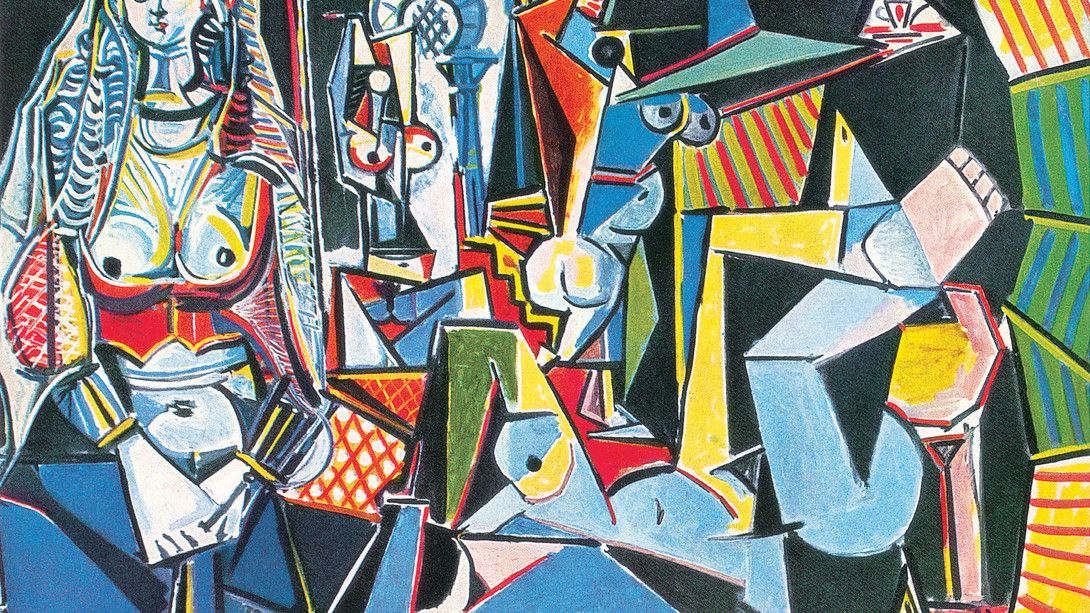 Picasso was inspired by Paul Cezanne's depictions of visual reality by only using the cube, cone, and the sphere.

Later on into Picasso's life, he began only painting using cubism, developing his own distinctive style that morphed synthetic cubism with fine, heavily lined modeled figures of classic techniques.

Cubism, and Picasso's later works, were all modeled after fourth-dimensional theory. Since the fourth dimension cannot be perceived by the human mind, Picasso used mathematical theorems to conjugate his work, suggesting that since time happened all at once in the fourth dimension, objects and beings existed on both a flat and rounded plane.

You can find examples of this in his later work, where profiled characters faced multiple different directions in his directions of modeled scenes.