Who Was Marie Antoinette

Marie Antoinette was thrust into a life that she had no idea about when she was a very young woman. She was sheltered from the reality of the world and was brainwashed by the french Aristocrat society. That became her downfall. 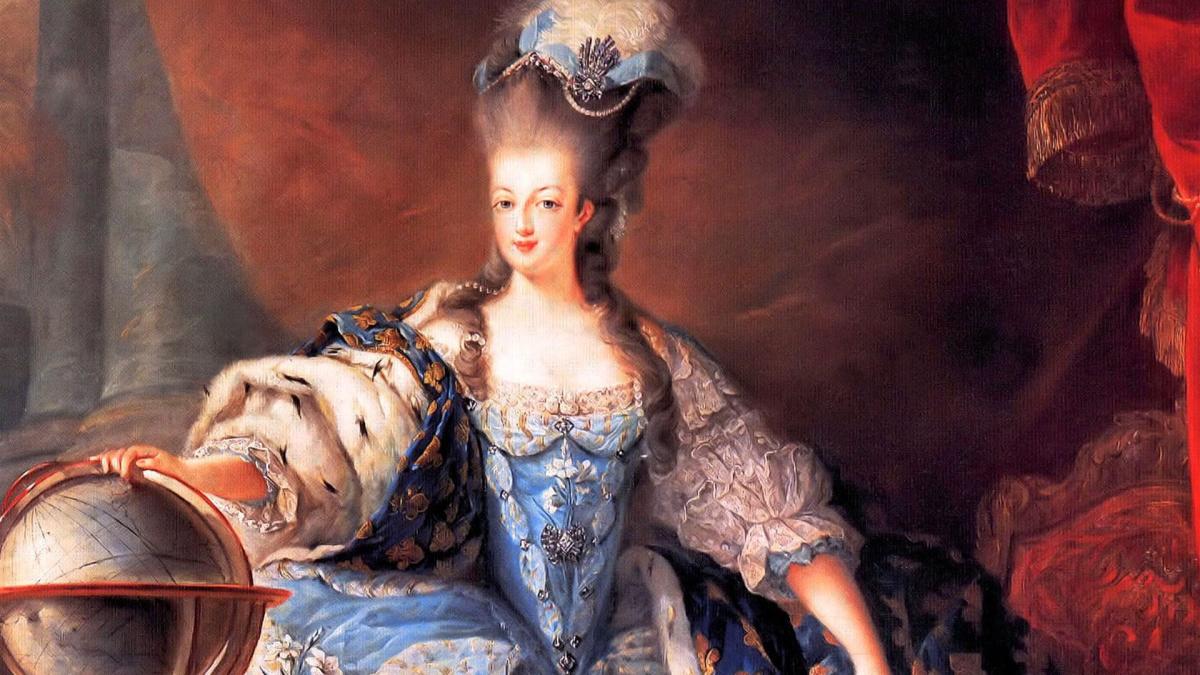 Life was not easy for Marie Antoinette outside of her massive wealth and lack of understanding of the outside world. She was trapped in a terrible marriage with Louis XVI. She had very few official duties and she spent the majority of her time socializing and using her money to purchase extravagant things.

Well, maybe her life was a bit easier than the common folk at the time.

But, she is largely misrepresented as being a ditzy cancerous tumor in the ruling class. It was merely their will to keep Marie Antoinette sheltered and targeted. She became the scapegoat of all of France's problems without even knowing what those problems were. 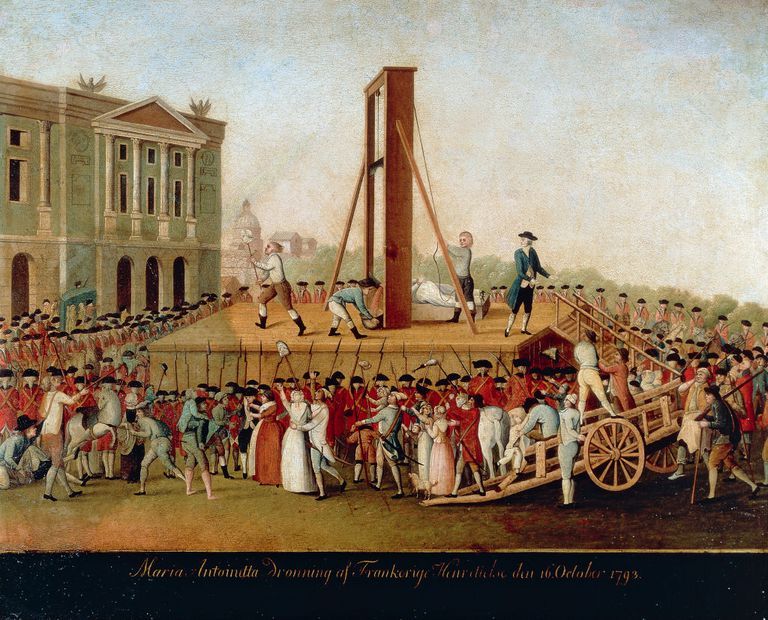 So, because she was such a public figure, the French Revolution centered around the likeness of Marie Antoinette and her inability to turn the tide for the people.

However, it's extremely important to remark that this moment in history did not just involve Marie Antoinette, and she was uneducated and brainwashed to think that what she was doing was the right thing to do. There were numerous people on the courts that struck down the taxation changes and redistribution of wealth cases, but Antoinette was thrown in front of everyone as an example of sorts.

Marie Antoinette went down in history for being the contingent target of the rage felt by the common man. She was executed at 37 years old via the guillotine.