Who Is Bob Lazar?

We usually talk about tangible things on this website. History, politics, race relations, science, war, etc. But, recently, the story of Bob Lazar, which used to be viewed as intangible, has started picking up some traction, and his story that used to be viewed as "unbelievably insane" is being proved more true than ever. 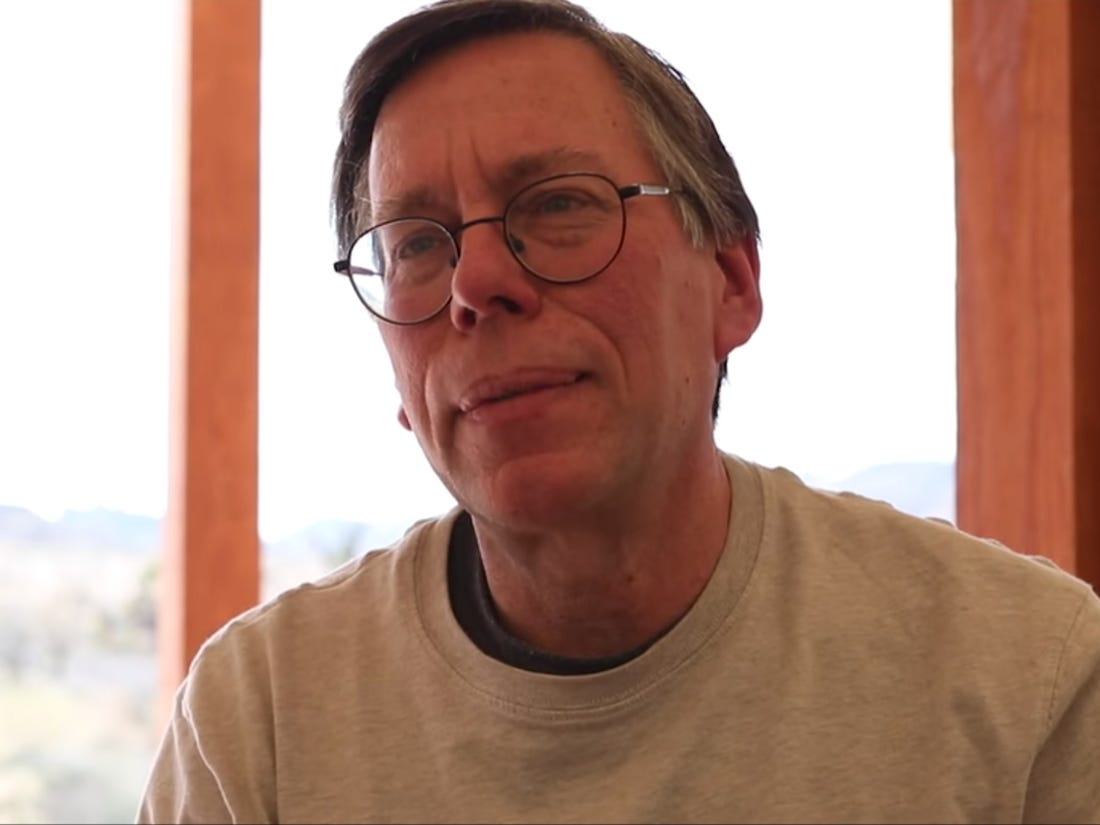 Bob Lazar is a world-renowned American conspiracy theorist and physicist who claims to have been hired by the U.S. government to reverse-engineer extraterrestrial technology at a secret site called "S-4" in the 1908s. Lazar claims that this site, although the location was never revealed to him, was located several miles south of the U.S. Air Force facility that we all know as Area 51.

Lazar has claimed that he examined an alien craft that used antimatter, in conjunction with moscovium (element 115, which had not been synthesized at the time), to power itself. Additionally, he claims that he read U.S. government briefing documents that dictated alien involvement in human affairs over the course of 10,000 years. 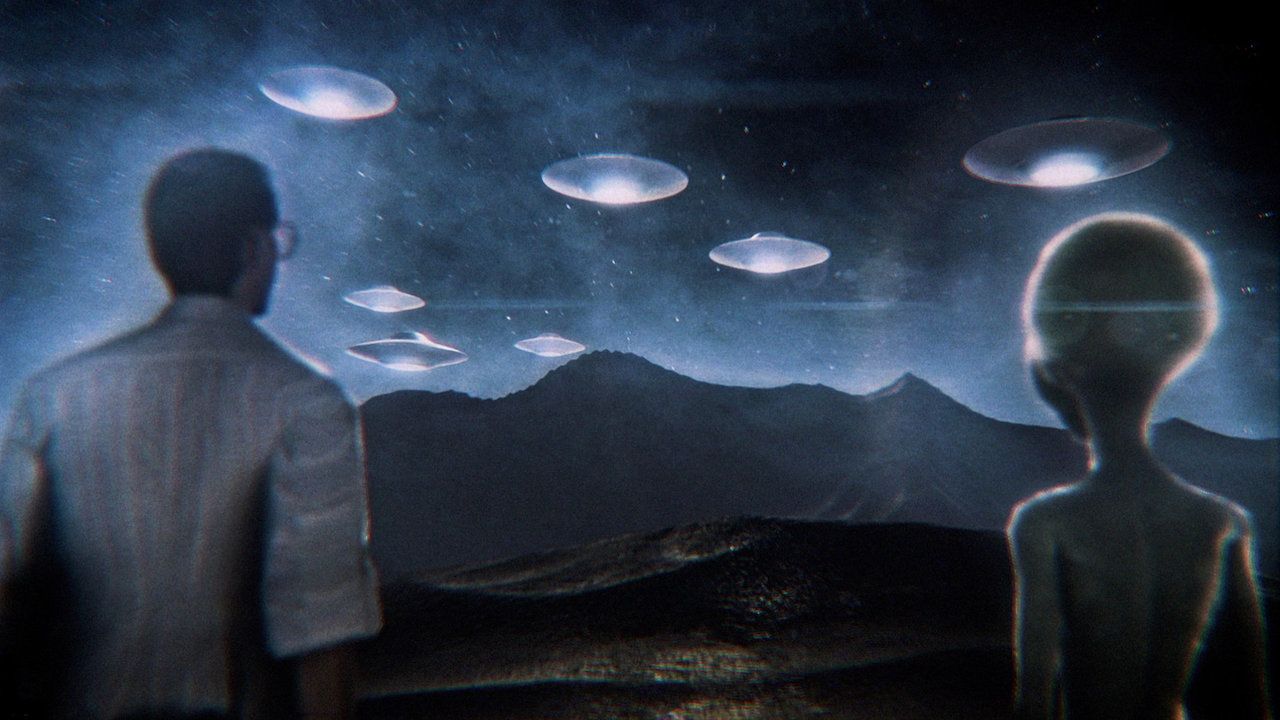 Lazar is an interesting case study.

His story has been analyzed and rejected by skeptics and ufologists over the course of the past 40 years. All of the universities that he claimed he got degrees from show no record of him attending and all former workplaces have stated that Lazar is a fraud.

In 1990, Lazar was convicted and jailed for running an underground prostitution ring. After he got out, in 2006, he was arrested again for selling illegal chemicals out of his home.

Lazar has gotten a ton of press in the past few years, mostly because the U.S. government has started to uncover some of their research into UFOs. But, Lazar's story is still absolutely absurd. His lifestyle is absurd. It seems as if there was an opportunity to step into the public light, and Bob took it.

If you want to learn more about the speculated validity of Lazar's story, please watch his Netflix documentary. However, keep in mind that although some of these facts may be perceived as "true," there is no such thing as ultimate truth when things are presented via media.