Who Do Black Cats Have a Negative History?

All you superstitious folks out there might want to check your lucky stars before reading this article. Also, you might get interested in adopting a black cat as well. 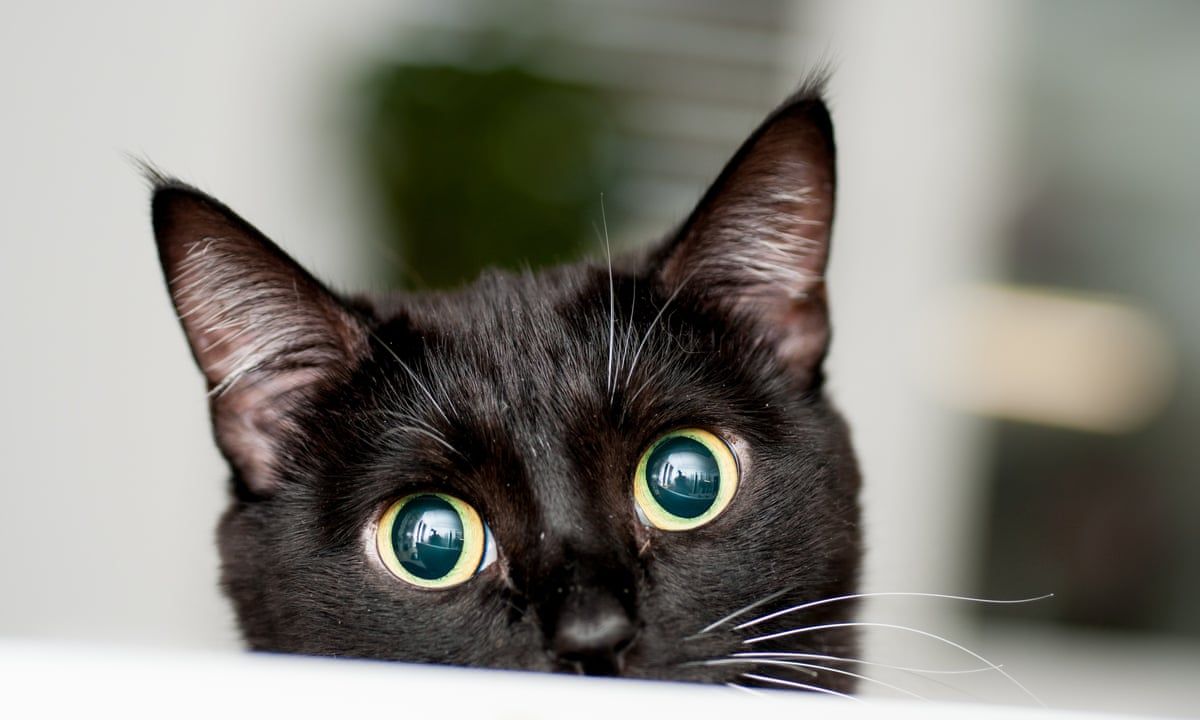 It only makes sense that human beings have some sort of distrust in felines as a species. For a much longer time than humans have had them domesticated, cats were one of humanity's greatest threats. They were huge, carnivorous creatures that would steal human beings away from their tribes and slaughter them.

Humans didn't domesticate cats until much later in our existence, and that generational fear still tracks in modern times.

So, even after thousands of years and the domestication of cats, why did people learn to hate ones with black fur? 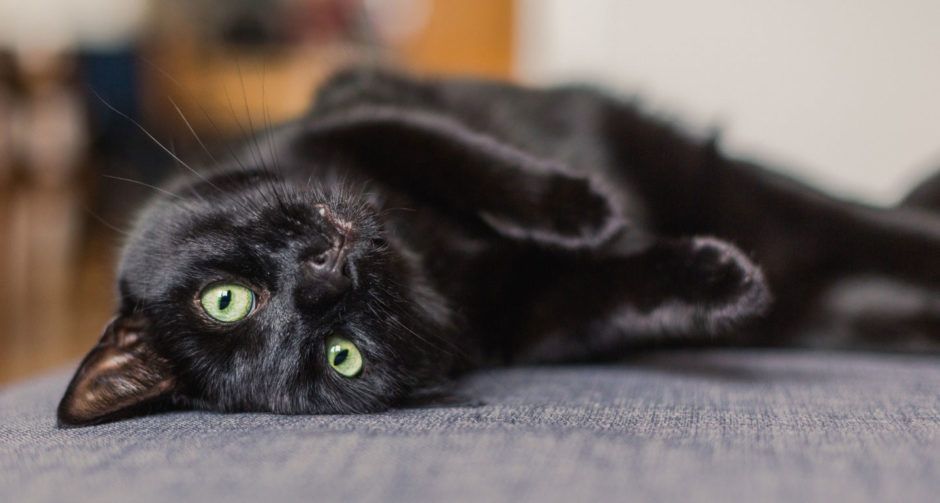 One of the theories on why people have learned to distrust black cats is an old wive's tale that may or may not have been passed down for generations.

An old tale speaks of a man and his son that came across a black cat on the road. The duo began throwing rocks at the cat until one of the rocks hit the cat in the leg. The cat then ran into a cottage. The next day, an old woman with a leg injury was seen emerging from the cottage.

Presumably, she was a witch that had turned into a black cat for whatever reason.

So, if you stand against the senseless witch trial executions that happened in Europe and America, you should probably consider dropping your prejudice towards black cats.