Which SpongeBob SquarePants Character Are You?

Who lives in a pineapple under the sea? Spongebob of course! If you were living under the sea, where would you fall in the character lineup? Would you be a grumpy neighbor like Squidward or a goofy BFF like Patrick? Take this quiz to determine who you are in Bikini Bottom! 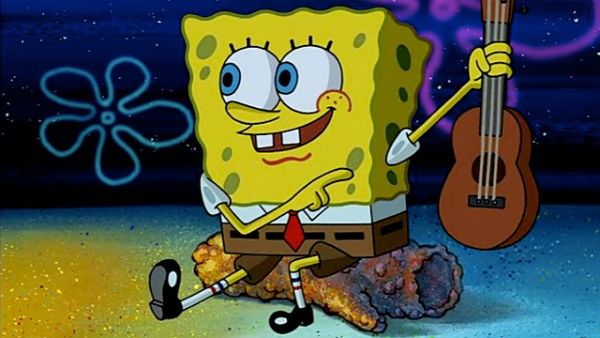 Which instrument would you play?