What Was the "Forgotten War?"

Following the action of WWII, North Korean troops saw an opportunity to attack the south. American troops made the decision to intervene. 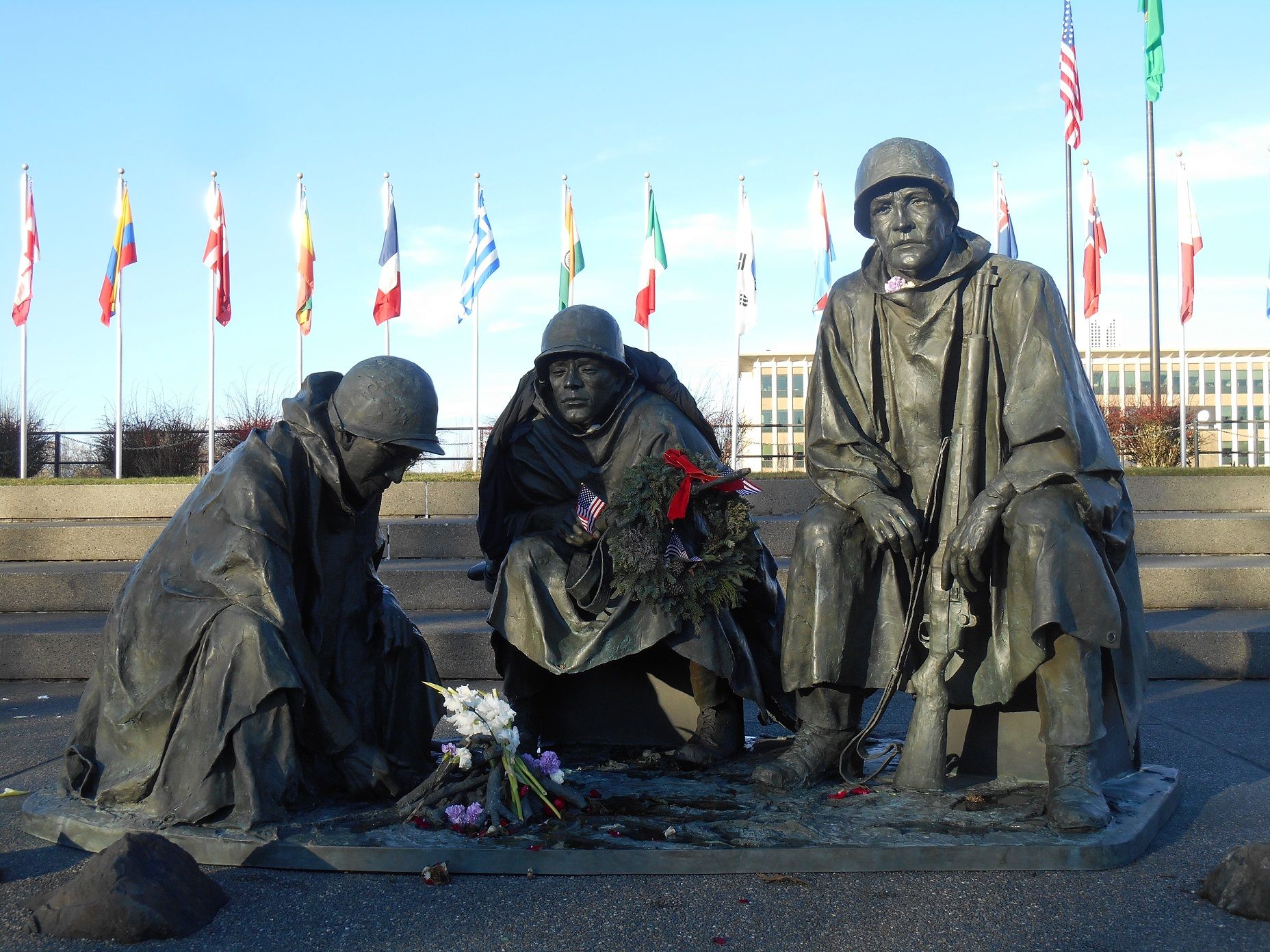 The Korean War was established between 1950 and 1953. This was the first US military action of the Cold War, also known as, the American war against communism.

Although this war was overshadowed by the victory of WWII and the rebuilding of the American economy (followed by the birth of the Baby Boomer generation), the Korean War was a particularly deadly and devastating event in world history.

The Korean War began when members of the North Korean People's Army crossed the 38th parallel into South Korea (at the time it was called the pro-Western Republic of Korea).

American troops were immediately dispatched to the area. 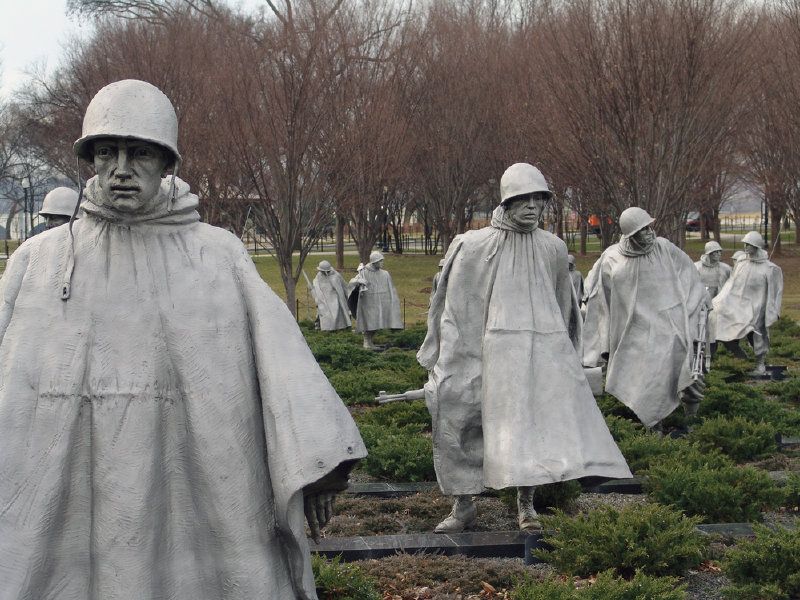 As soon as American forces were deployed, the North Korean People's Army knew that they were outgunned. The two sides fought until a ceasefire was called in 1953.

Over the course of those three years, more than five million soldiers and innocent people died. Even now, there has been no formal peace treaty signed.

However, since 2018, there has been a diplomatic move to push a peace treaty through North Korea to stop the unnecessary aggression between the two nations.

When the armistice was called in 1953, most people chose to forget about the Korean War in the same way they left WWII behind. The way things were ended, it seemed like the war was over. However, the lack of an official declaration of peace has affected Asian policies and affairs massively over these 77 years.

This modern movement of peace seems coming from a position of necessity, not compassion.