What Happened on Bloody Friday?

The conflict in Northern Ireland tore the country apart. That is, until July 21st, 1972 when everything changed. 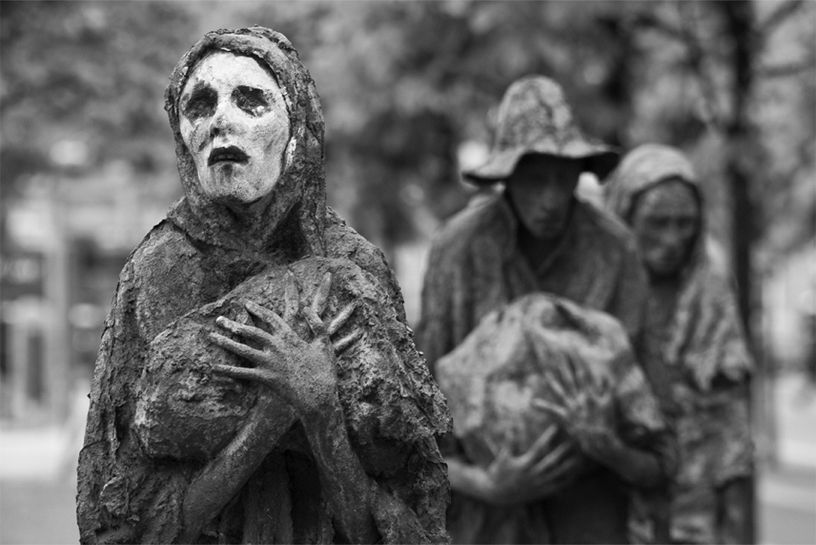 On the morning of Friday, July 21, 1972, the Irish Republican Army detonated roughly 20 bombs across the city of Belfast in Ireland.

The attack lasted 75 minutes, and in the end, nine people died, 130 were horrifically injured, and an entire generation of city inhabitants swallowed the trauma of watching their entire livelihood explode in front of them.

The IRA's bombing caused widespread, prolonged chaos that forced the city to double down on their already limited security forces to protect themselves from another attack.

Witnesses from that event recall being terrified, not knowing where the bombs were exploding, and seeing people run in all different directions in an effort to protect themselves and those around them. 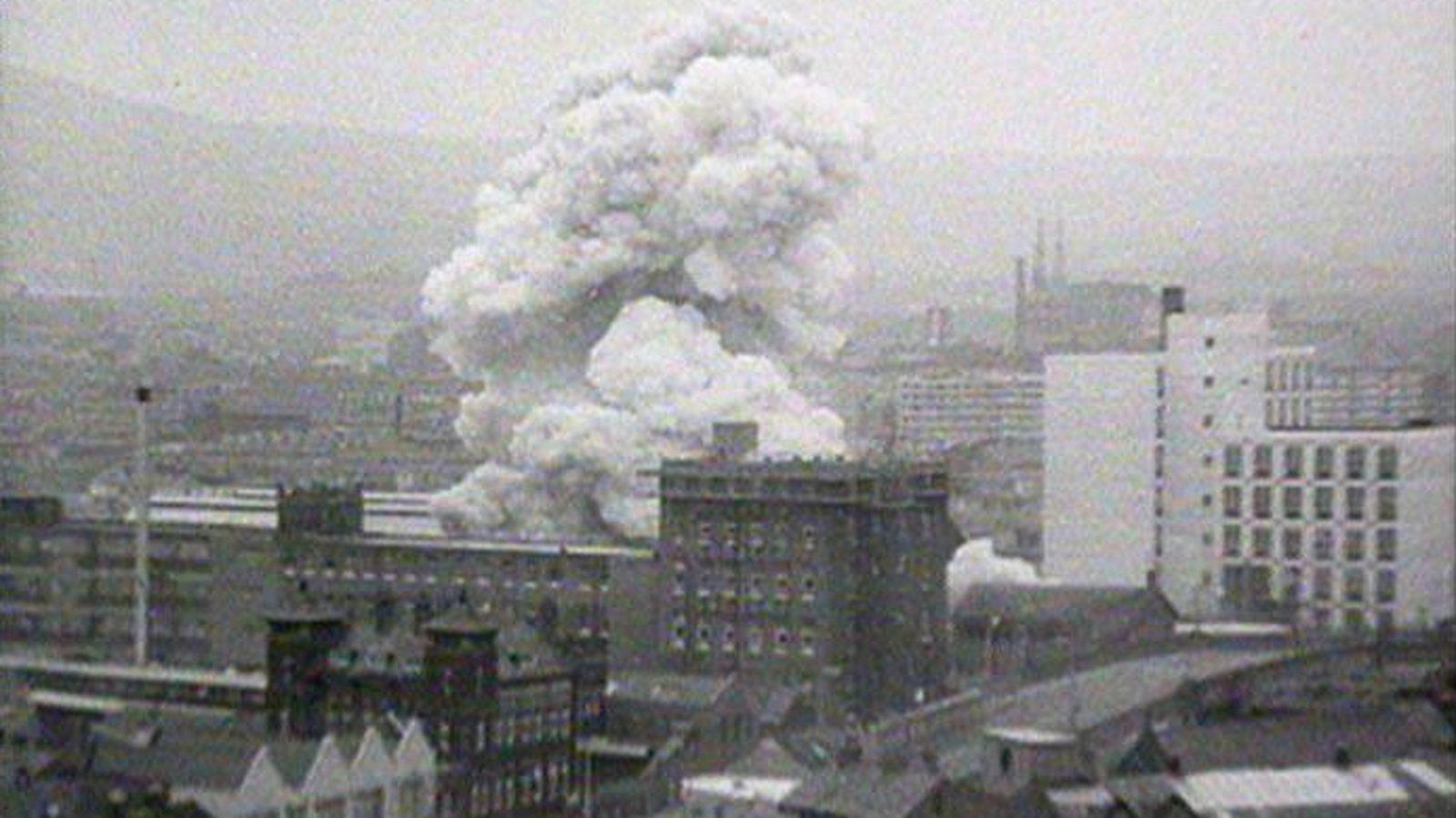 The bombings were supposedly a response to the growing tensions between the IRA and the British government.

For those who don't know, the Irish Republican Army was constructed to fight against British rule in Northern Ireland. The IRA carried out multiple bombing campaigns in an attempt to assassinate the military, political, and economic oppressors of the Irish people. When the British moved in and decided to take over space in Ireland, they practically forced the Irish people into slavery and servitude in exchange for "cautious governing and economic monitoring."

Bloody Friday was the most extreme statement that the IRA ever carried out. After this bombing, British forces were deployed to break up the Irish Republic Army, and that eventually led to a war of religion and classism in Northern Ireland.