What are Moon Marks?

One ancient stone in Cornwall just opened up the idea that ancient civilizations actually used their surfaces for a ritual that we do not understand. 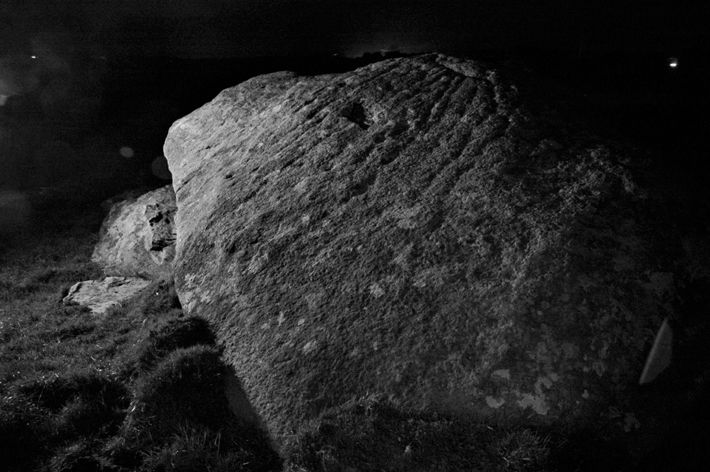 Archaeologists recently had a breakthrough discovery regarding a popular tourist attraction that could completely upend what scientists thought Stonehenge was used for.

There is an ancient stone in Cornwall, UK (which is where the Stonehenge stones are from) that has distinct markings in it that are supposedly from an ancient ax. These 13 engravings were clearly intentional, and it has been dictated that they were from Neolithic rituals. But, what does this tell us?

Well, it was revealed earlier this year by a group of Archaeologists that these engravings appear enhanced in the moonlight, so much so that they believe that this discovery was intentional... 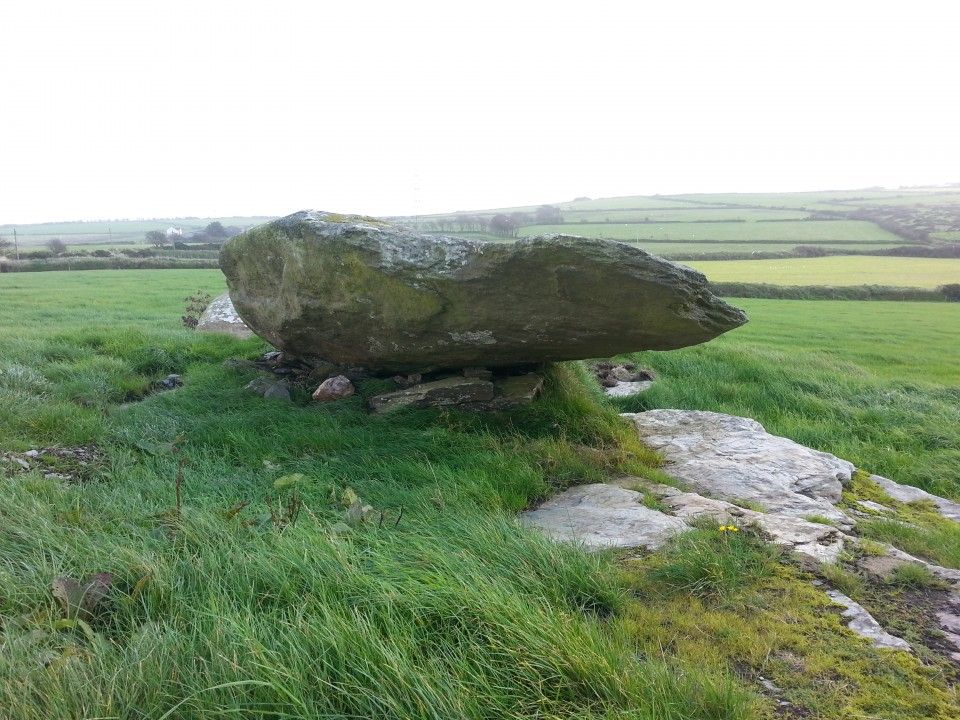 There are bits of non-native quartz that were embedded in the ax marks that would not have been noticeable unless viewed under moonlight or in the presence of a fire.

Those same engravings (and quartz fragments) are present at the Stonehenge site.

So, in theory, Neolithic humans could have potentially used Stonehenge as a calendar at night. This makes sense because it is much easier to track the movements of the moon than the sun. So, early humans had a method to tell time and determine what season was on its way based on the illumination of quartz that was embedded in certain stones.