Do you like gladiators, mythical creatures, terrifying nature gods, corrupt political structures, and community welfare programs that rival those of modern times? If so, that means you should probably learn more about Greco-Roman history. 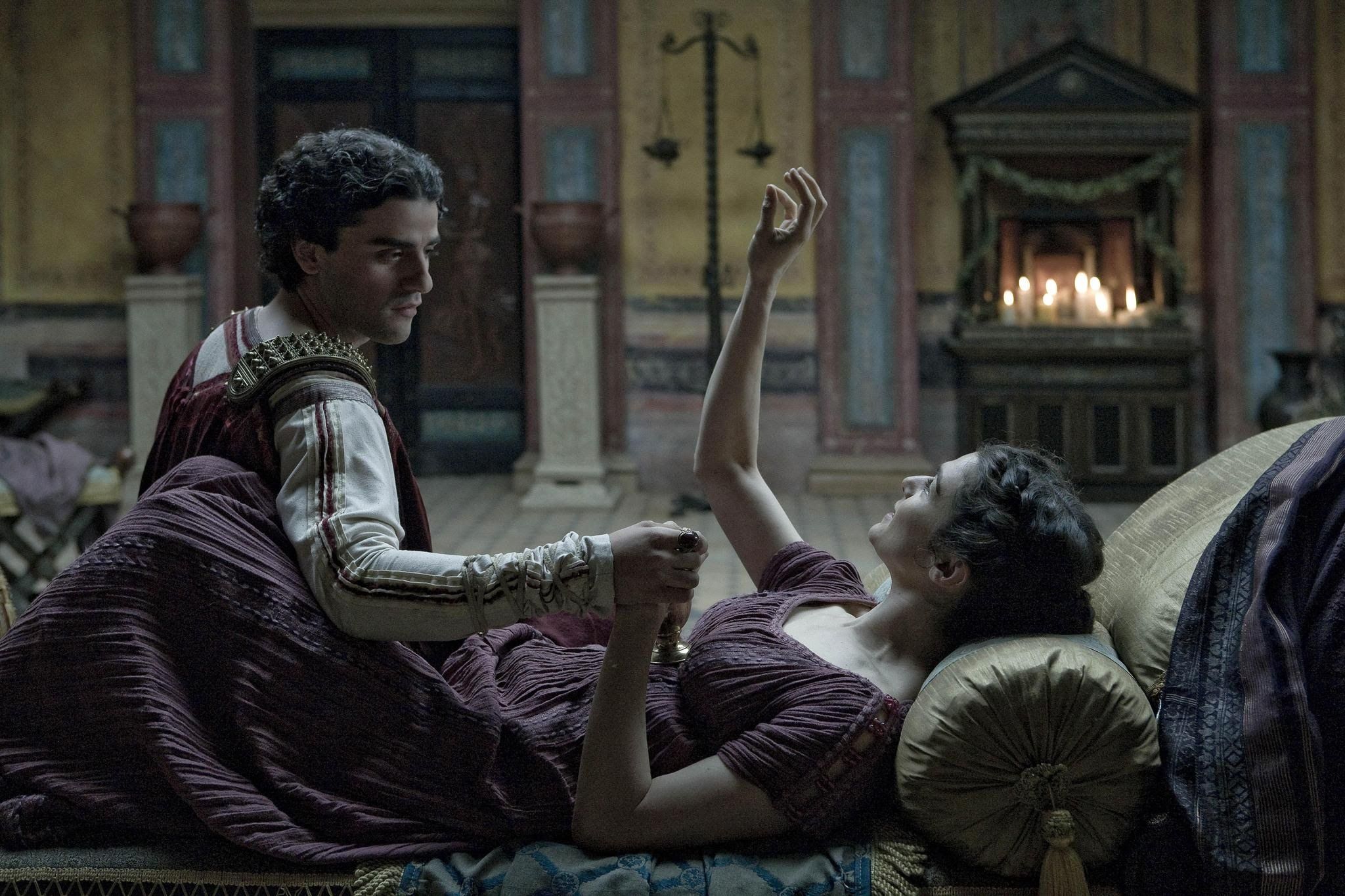 Up first on this list, we have the movie: Agora. This flick came out in 2009, and it depicted the relationship between a teacher named Hypatia of Alexandria, and her two students, one of which is a slave that hopes that the rise of Christianity would lead him to freedom, and the other who is against the establishment of the church.

This movie is serious, dramatic, and a phenomenal depiction of the social and political lives of the characters according to history. Next, we have The History of the World, Part 1. This movie was released in 1981. It's a comedy set in classical Rome, and it isn't entirely about history, but the comedic elements are actually backed by historical findings regarding ancient Roman culture.

There are plumbers, slaves, prostitutes, generals, and even a constitution that existed in early times and also functioned similarly to those of America past and present. There's even a gladiator character that becomes injured and collects unemployment for a period within the film. Ancient Rome had a social welfare program that, quite literally, provided unemployment for individuals who were unable to work due to one thing or another.