Andy Warhol was an eclectic and eccentric artist known for his near-perfect exploration of the pop art genre. After arriving in New York City in the 1950s, Warhol quickly became a hit among art critics and collectors alike. He threw wild parties, hosted interesting guests, and most importantly, had a vision for how interesting art could really be. His biggest work was a set of 32 Campbell's Soup Can canvases. 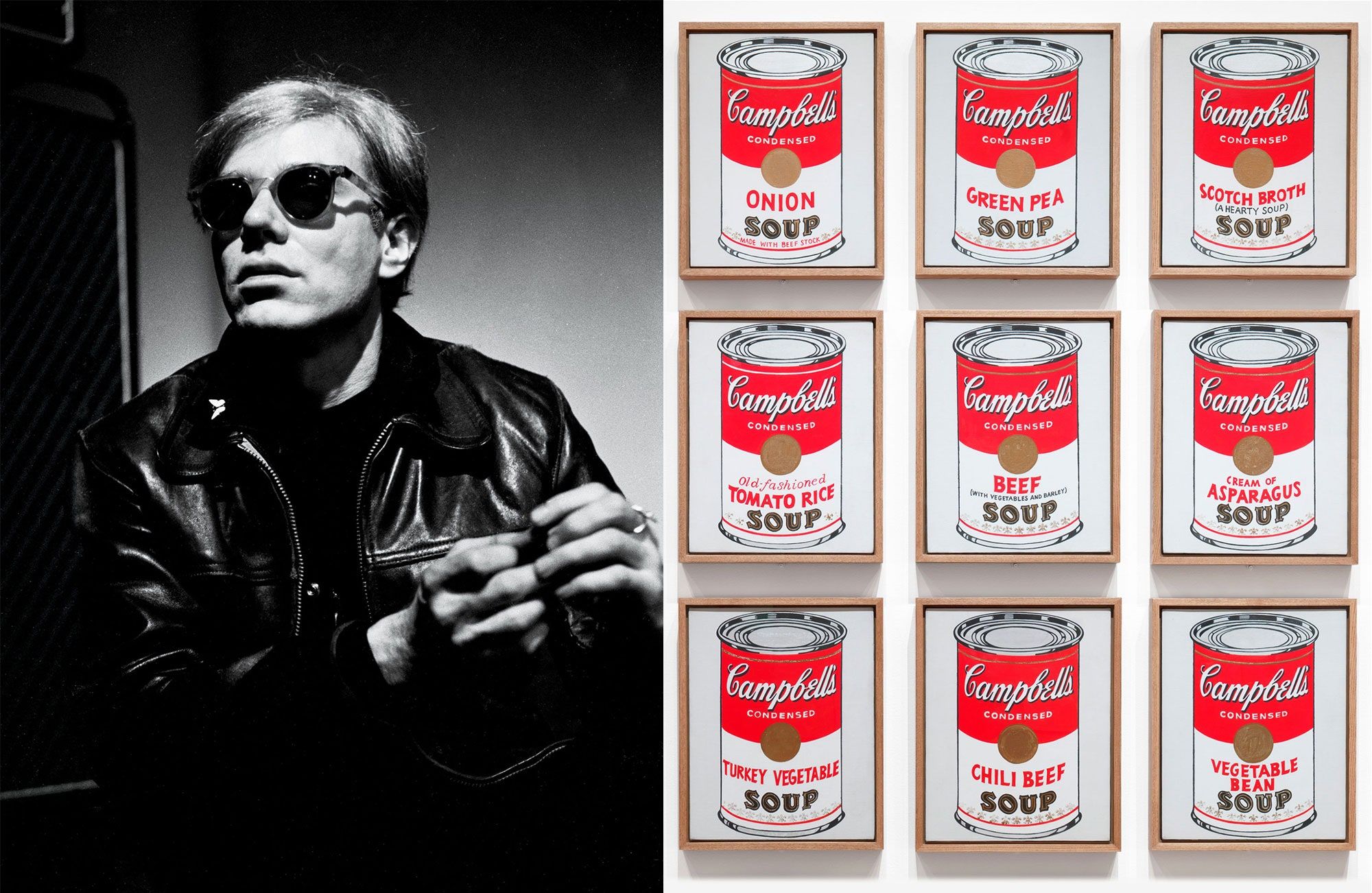 The canvases each had a different soup flavor on their cans. Irving Blum offered to be his artistic mentor and became his first dealer. Blum was sent all 32 of the paintings and was impressed by the works. At the time, the debut viewing of the works was considered to be uneventful, but the historical impact has highlighted the influence. It was highly controversial, as many saw Warhol as stealing the work of an already mundane object. 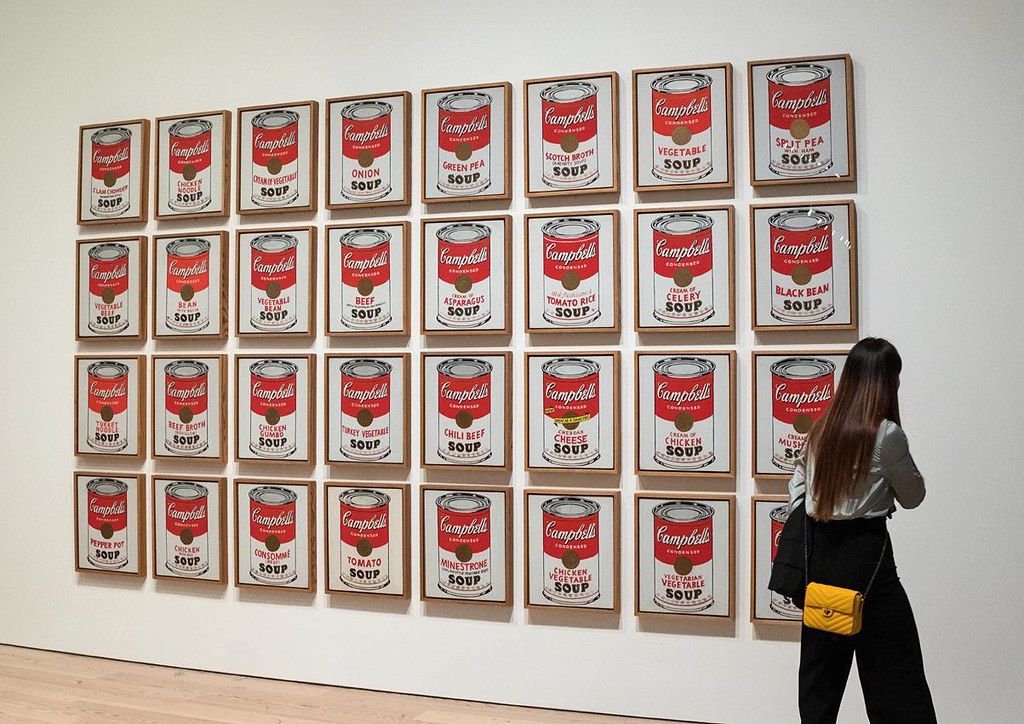 Irving Blum sold five of the canvases before realizing that separately they were boring, but together, the canvases made a complete piece. He hunted down the five copies and bought them back to rejoin them with the work. Warhol was so pleased with his friend's work ethic and belief in his art that he agreed to sell the 32 pieces to Blum for only $1,000. 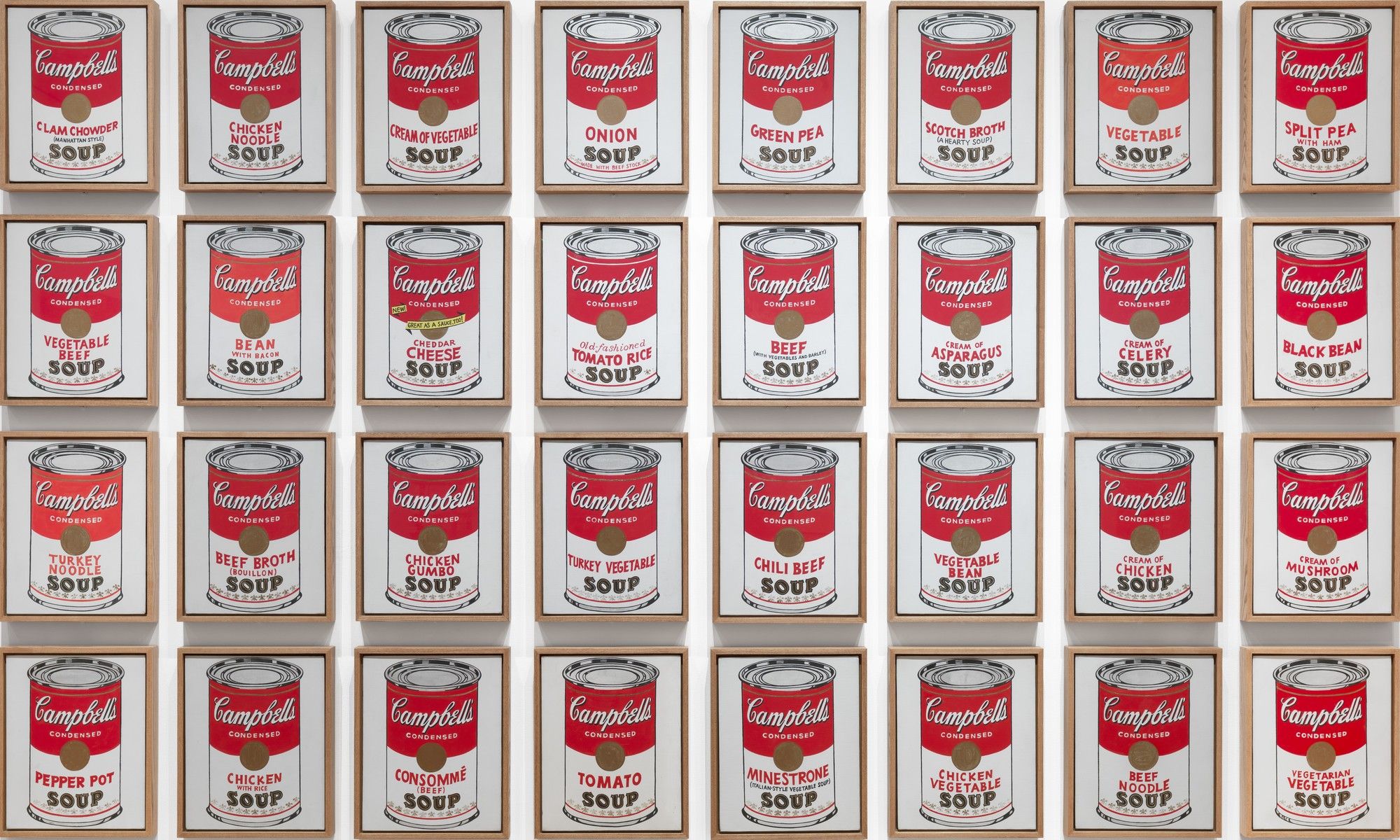 The remainder of Warhol's career saw many different mediums, subjects, and styles, but he frequently returned to the comforting approach of painting mundane objects. He painted Coke cans, stamps, soup, coffee canisters, and more. He would eventually be known for his work painting celebrities, but to Blum, he was always that painter with 32 soup cans. The work can currently be seen in the Museum of Modern Art in New York City.