ISIS is a powerful terrorist militant group that is oftentimes misunderstood. We're here to try to change that misconception. 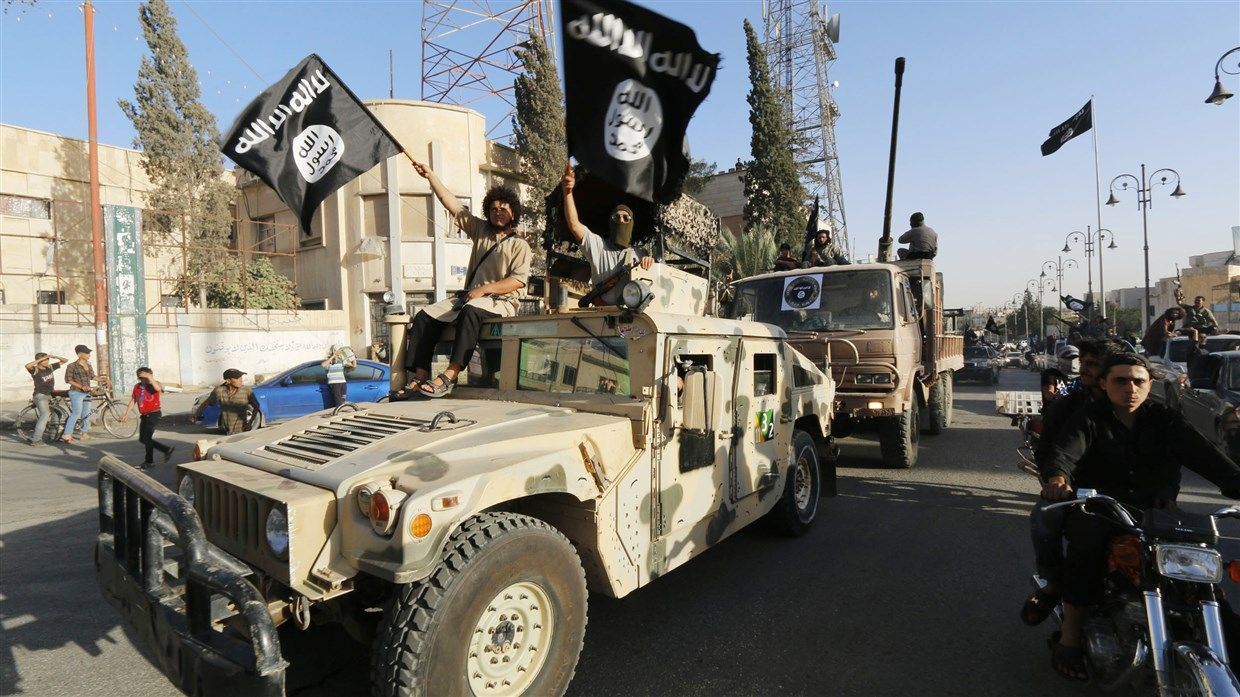 Over the course of the past couple of decades, ISIS seized control of large areas of the Middle East. They are most famous for their acts of brutal violence and murderous rampages on civilians, citing religious intentions as a scapegoat for their behavior.

ISIS was established back in 2004 tangentially when an organization known as al Qaeda in Iraq came together. When the U.S. invaded Iraq in 2003, al Qaeda made it their goal to fight back against the Western occupation in order to replace their influence with a Sunni Islamist regime.

It is important to note that Islam had very little to do with the actual intentions of this militia group. They were interested in controlling a population in order to profit off of civilian oppression. The vast majority of individuals who practice Islam are non-violent and non-extremist. Extremists make up less than 1% of all Muslims. 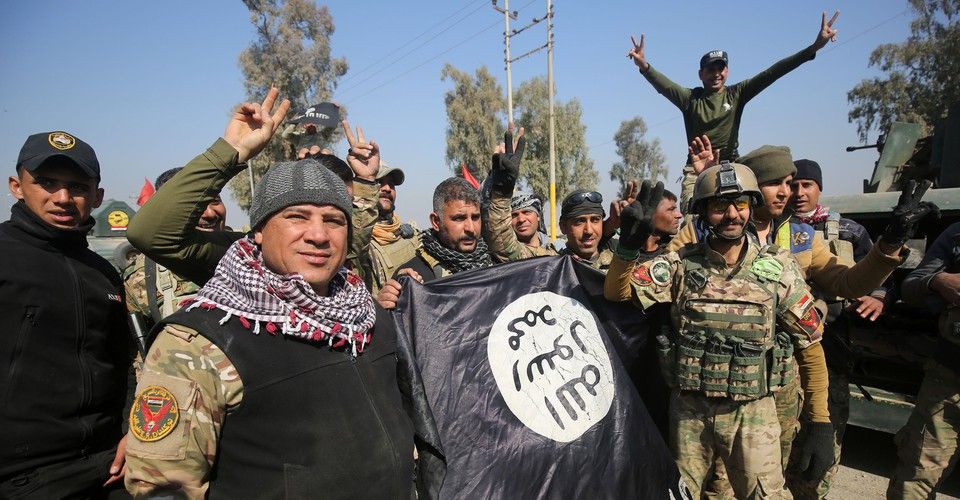 When Abu Musab al-Zarqawi (the founder of ISIS, and a disciple of Osama bin Laden) was killed by a U.S. airstrike in 2006, an Egyptian man named Abu Ayyub al-Masri became the new leader of the militia. He renamed the group "ISI" which stood for "Islamic State of Iraq."

When the Civil War in Syria began, ISI fought against the Syrian forces and they gained control of the region. After this happened, they renamed themselves ISIS to stand for "Islamic State of Iraq and Syria" because they had expanded into both countries successfully.

ISIS became well known in the media for its open brutality and heinous acts against humanity.