The Death of the Youngest Soldier of WWI 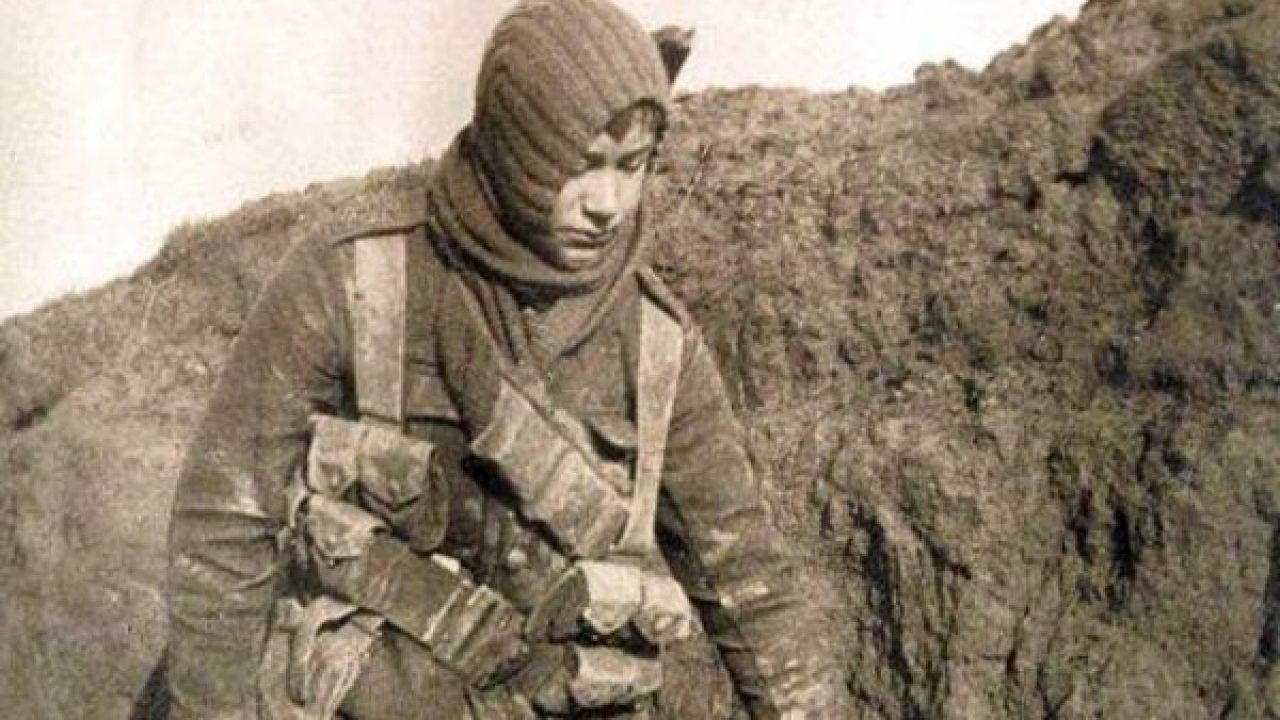 A cloud of poisonous fog engulfed the trenches of the Western Front. There laid the bodies of 1,000 men, all clad in military attire. The trench they dug was deep enough to avoid the bullets and explosives, but it wasn't deep enough to protect them from a wave of chlorine gas deployed by the German soldiers of the opposition.

This was the first time chlorine gas was deployed in a military setting, and it was highly effective in euthanizing hundreds, even thousands of people at once.

After the cloud passed, a terrifying discovery was made amongst those found dead. 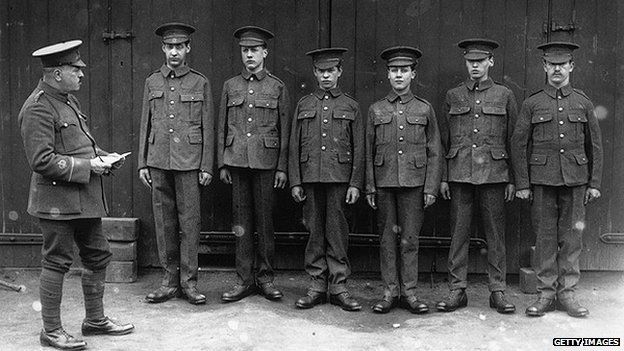 The nurses that came to clean up the dead bodies discovered that one of the brave soldiers who had died in the trench was just 14 years old.

This soldier was named John Condon. He lied about his age when applying for the military just two years earlier. The 12-year-old Condon told supervisors that he was 18, despite the fact that he looked like a baby.

Condon's tomb became the second most visited tourist attraction regarding WWI, only behind the Tomb of the Unknown Soldier.

Condon is the youngest soldier to ever be killed in action in the modern world.