Following an unplanned announcement, the Virginia Museum of Fine Arts plans to open sooner than we previously thought. 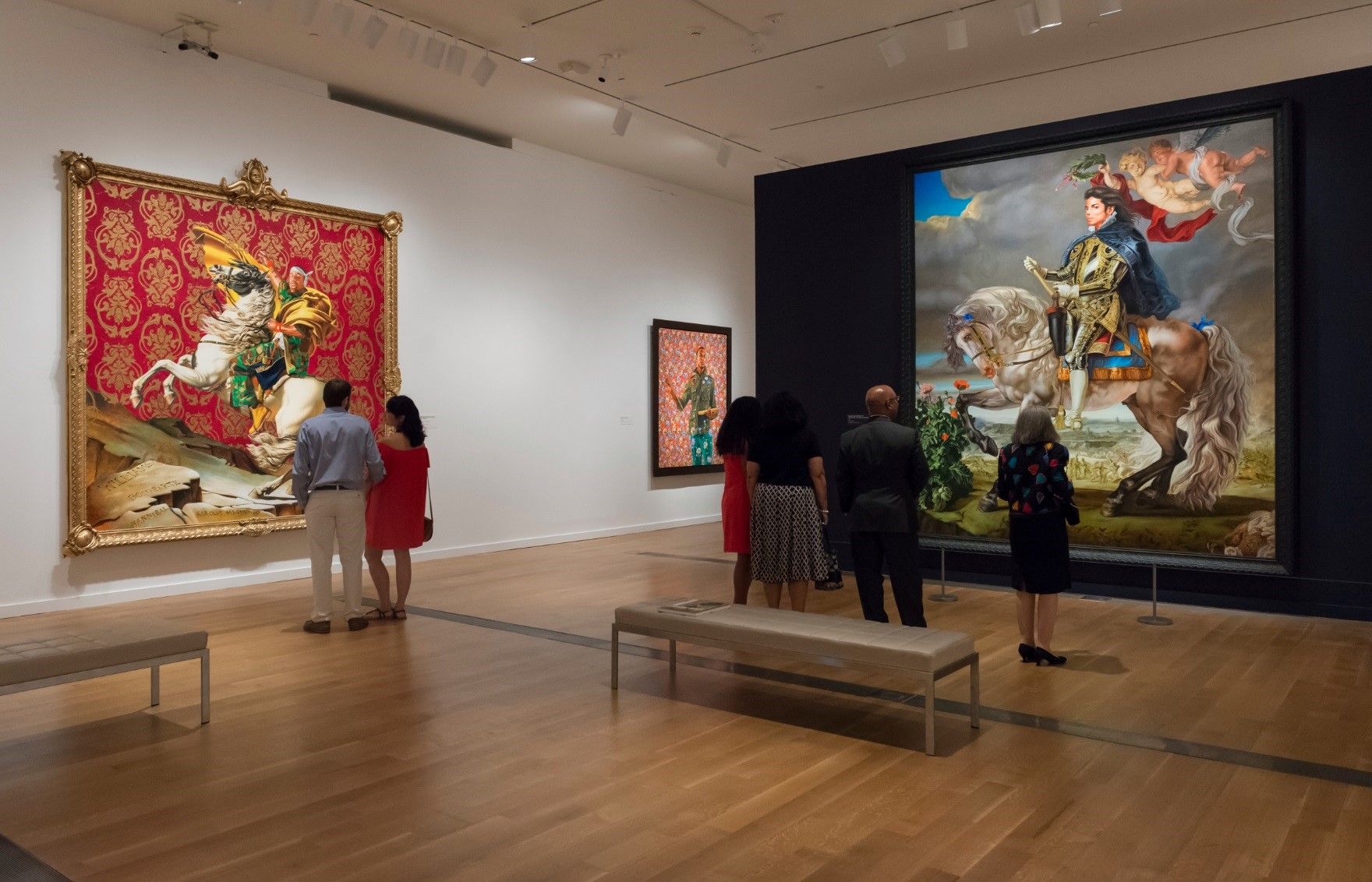 You might have thought that museums would be some of the last places to pop back open in the wake of the coronavirus pandemic.

We are (possibly?) reaching the end of the first wave of the virus, and businesses are using this lul; in cases as a cue to reopen their doors and test some measures to be implemented in coronavirus future.

The Virginia Museum of Fine Arts is one of those places. Following an announcement that came earlier this morning, the museum plans on reopening on the upcoming 4th of July. Members of the museum will have early access to its exhibits on July 1st. 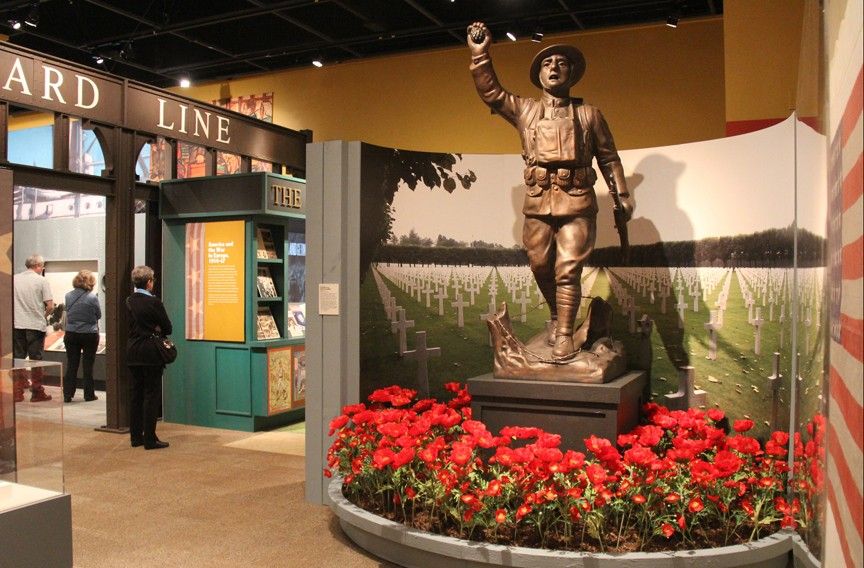 In addition to that, the Virginia Museum of History and Culture plan on reopening on July 1st, and they're allowing members back in from June 27th-30th.

You may recognize the name "Virginia Museum of History and Culture" because it popped up in local news regarding the Black Lives Matter protests in Richmond. The Robert E. Lee statue that stands in front of the museum is widely regarded as a symbol for racism, as Robert E. Lee's image was co-opted by right-wing extremists who see this Civil War hero as a representation for the south's "lost cause."

The statue is scheduled to be removed before the upcoming reopening dates.