Virginia Hall Was the Most Badass Woman of WWII

Hall never had it easy in life. She was born in Baltimore, Maryland, earned three degrees, and was turned down for jobs by the government numerous times simply because she was disabled. Later, she moved to Europe and displayed that she had been underestimated the entire time. 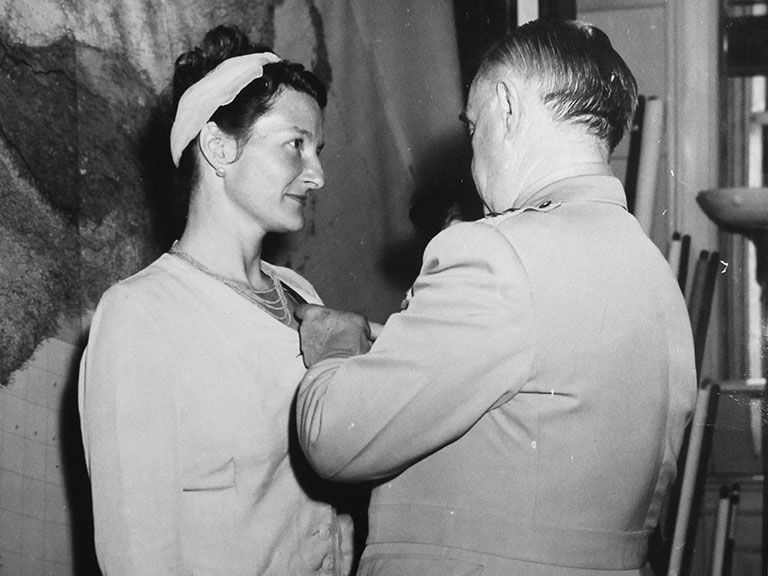 After Virginia Hill finished college, she decided to move to Europe to report on the rising tensions between democratic, communist, and fascist regimes that had been clashing there.

She traveled around France, Germany, and Austria before she got a job as a Consular Service desk clerk for the American Embassy in Warsaw, Poland, in 1931.

When Poland started looking like it was vulnerable to attack, the embassy relocated to Smyrna, or Izmir, Turkey. While Hall was there, she accidentally shot herself in the foot while out hunting for pheasant, and she had to get her leg amputated.

Nonetheless, this injury didn't stop her from becoming a popular enough ground journalist that she was offered a job as a Special Operations Executive for the French and American governments. 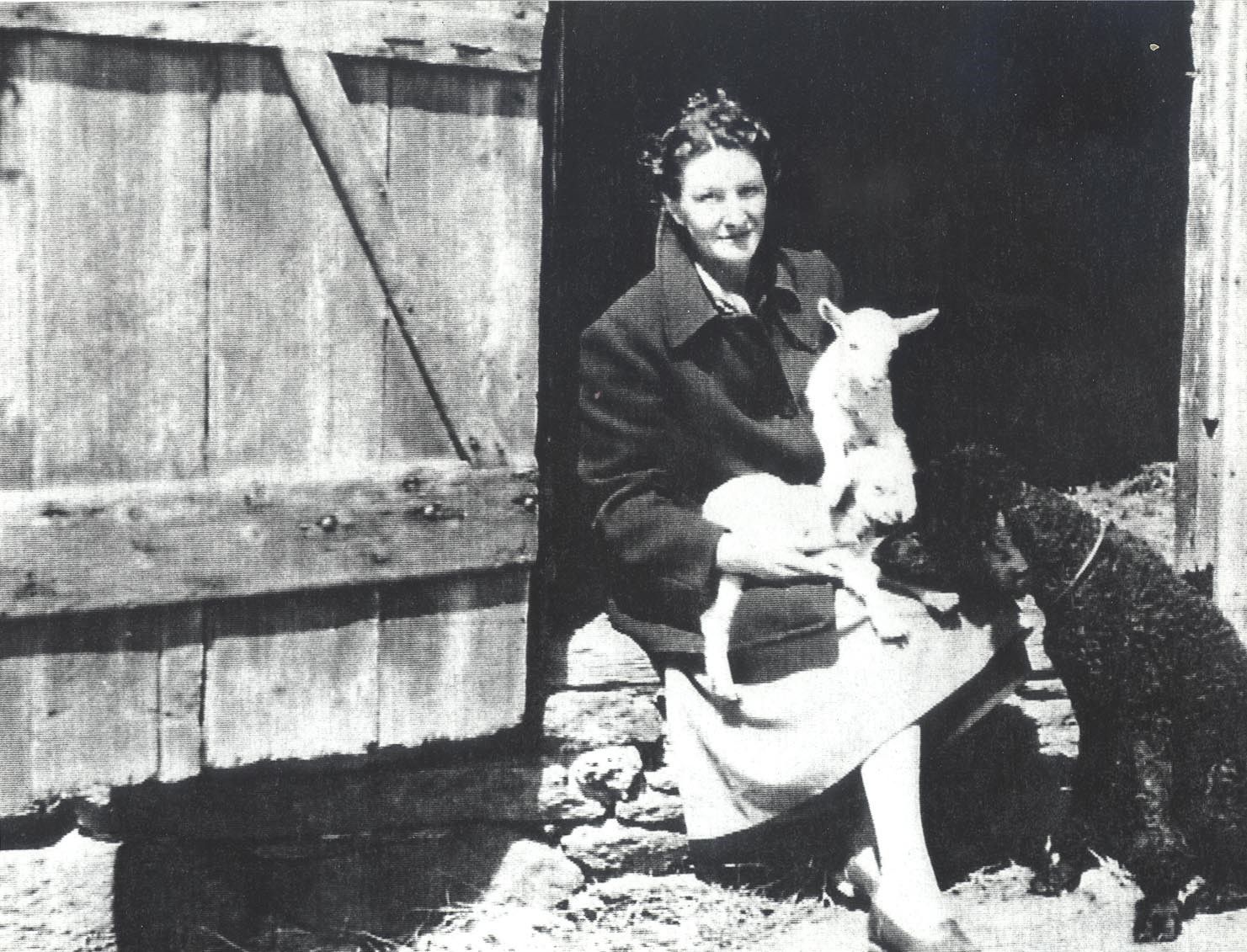 While she was working for SOE, Hall received many accolades and she actually changed the structure of the business as a whole.

She became the first female agent to take up residence in Nazi-occupied France. She regularly housed members of resistance groups and persecuted folks on the run from the fascists. She gave these individuals weapons, supplies, training, and doctored them back to health.

She returned two years later as a wireless operator for the OSS going under the names Marie and Diane. She helped supply weapons to and train French militant groups that resisted against the nazis, all while the Germans tried and failed time and time again to locate her.

She became known as the "most dangerous of Allied spies", despite the fact that America wasn't even an ally when she received the title.