Mel Gibson did the Vikings no credit in any of his movies. Quite frankly, if you want to look at the achievements of Viking settlements, you need to look back in time on your own. 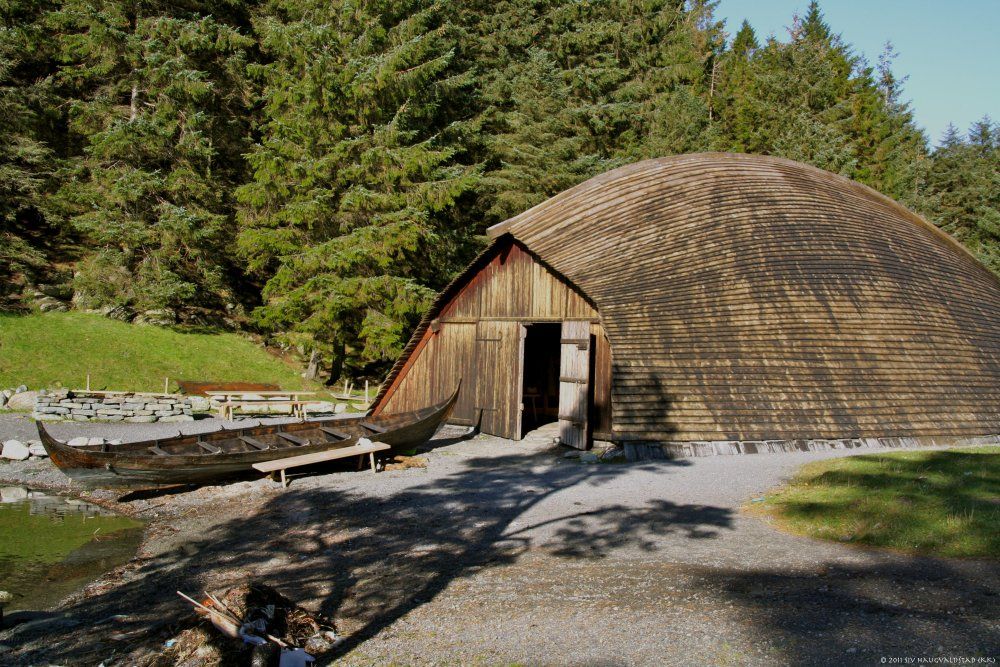 Scandinavian Vikings commonly built boathouses on all of the lands they settled on. As you can see above, Viking boathouses were made of wood and founded with small stones that they piled at their base.

These houses were used to hold Viking Ships in the wintertime, or any time they couldn't sail. They were typically built around the high-tide mark on the waterline. They were dug into the ground and built up as well, to prevent water from damaging the bottom of the wood. These houses were always extremely long as well because Viking ships were typically up to 25 meters in length. 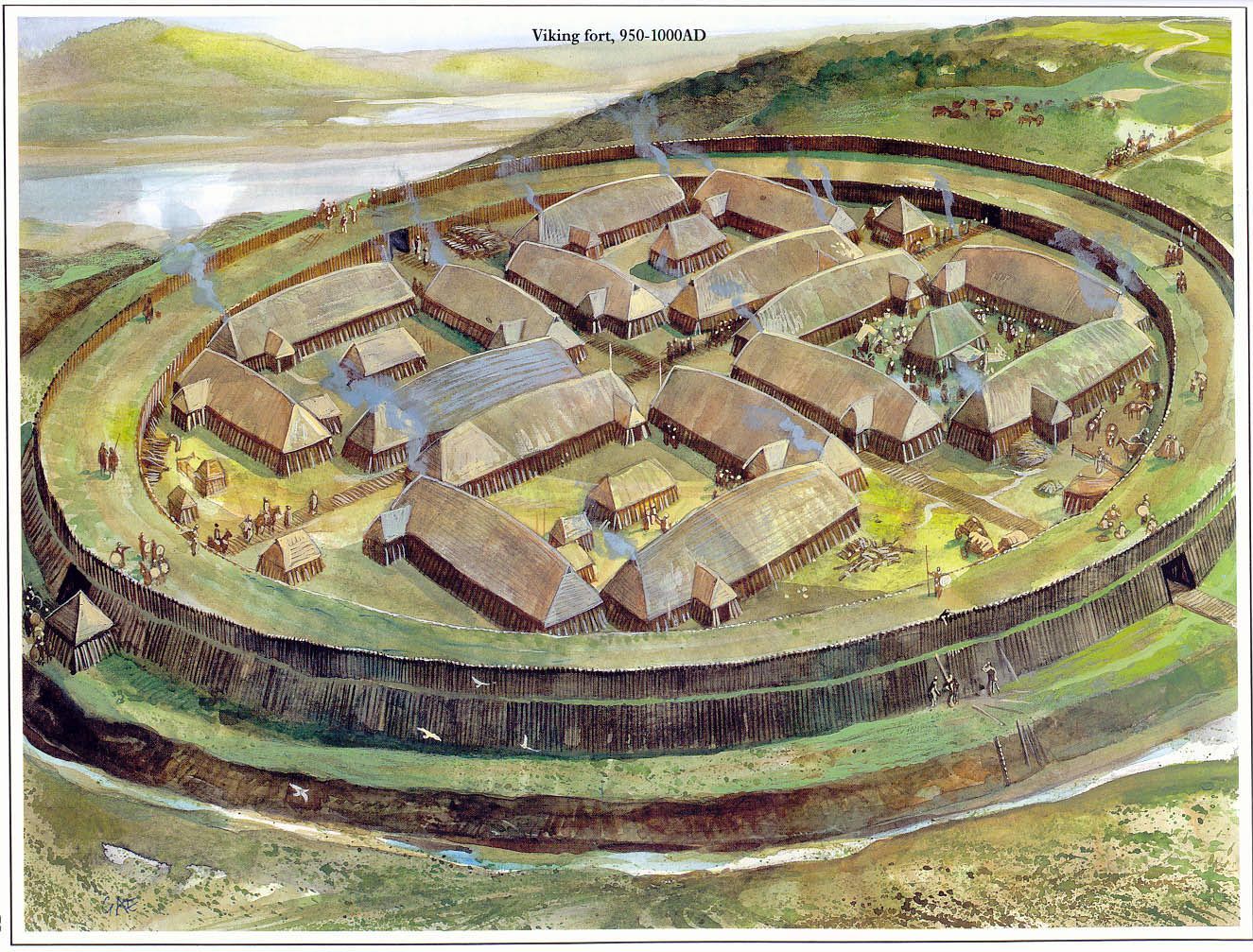 Above, you can see a drawn example of what a Viking ring fortress, or Trelleborg, should have looked like.

There are six forts that still remain, all of them located in Denmark, except for the newest discovery that was found in southern Sweeden.

All Trelleborgs were built on top of hills that were carved out in a circular pattern to build the fortress higher up into the air. This both protected the fortress from the weather and other threats at the same time.

The buildings in the Trelleborg were typically simple huts that the Scandanavian families would settle down in for short periods of time. Additionally, they would build churches or "ritual houses" close to the center of the Trelleborg. The building in the thumbnail is a ritual house.