Valentina Tereshkova Was First Woman To Go To Space

Valentina Tereshkova, Moscow born citizen, was the first woman in all of history to visit outer space. Launching in 1963, Valentina spent three days in the final frontier and orbited the planet exactly 48 times. Her space capsule, known as the Vostok 6, housed her during those days. Though she never returned to space, she did have a long career. She spent her life promoting Soviet science and even contributed to politics. 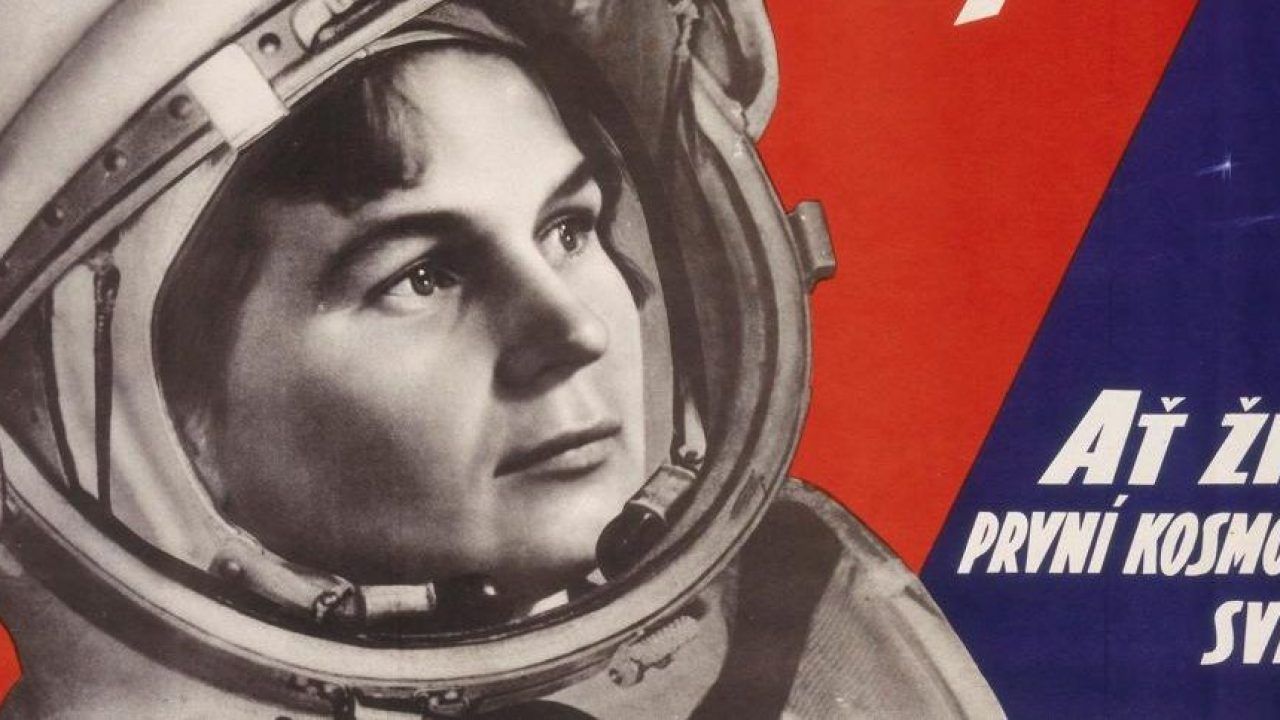 In 1961, Yuri Gagarin became the first man in space. Tereshkova was inspired by this and left her job as a factory worker to volunteer for the Soviet space program. She had no experience as a pilot, but she was passionate. As a result, Tereshkova was accepted into the program. At the time, astronauts parachutes from their capsules seconds before they hit the ground, and Valentina completed this test 126 times. 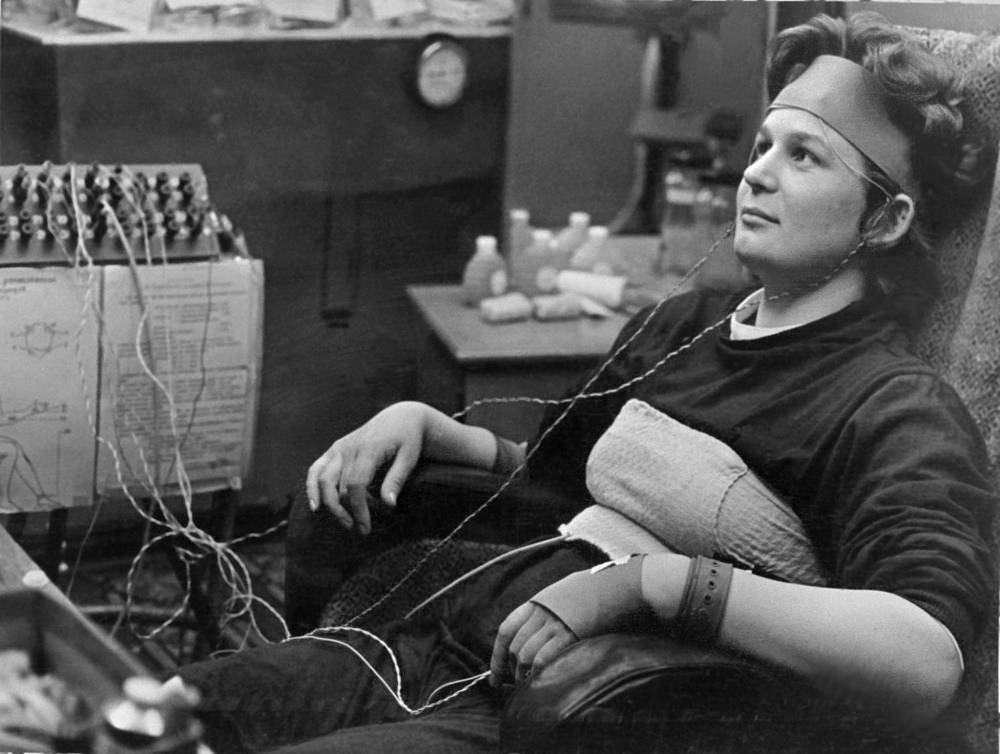 Tereshkova was one of five women who received 18 months of training in the program. She and the other women underwent various tests to determine how they would handle long periods of time being alone, extreme space conditions, and what it feels like to be in zero-gravity. Only Tereshkova went into space of the group of women. 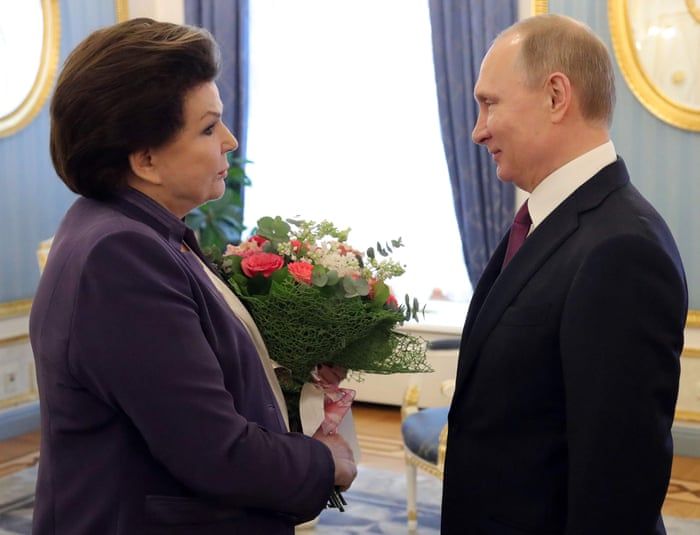 Tereshkova made 48 orbits of Earth and spent over 70 hours in space, the first time a woman ever completed a mission. Both the Soviet Union and European viewers watched their television screens to see Valentina's smiling face. Many recalled her logbook floating in zero-gravity just in front of her. The flight almost went south, but she did not reveal this fact for 40 years. After her space career, Valentina went on to become the leader of the Soviet Women's Committee.