Has a War on Drugs Ever Been Won?

Since the 1970s, U.S. drug sanctions, enforcement, and prison time have escalated. Nixon launched the "War on Drugs" in June 1971 and boosted money for drug control and treatment. ODALE, BND, and ONI became DEA in 1973. (ONI). Before 1981, the War on Drugs was limited. 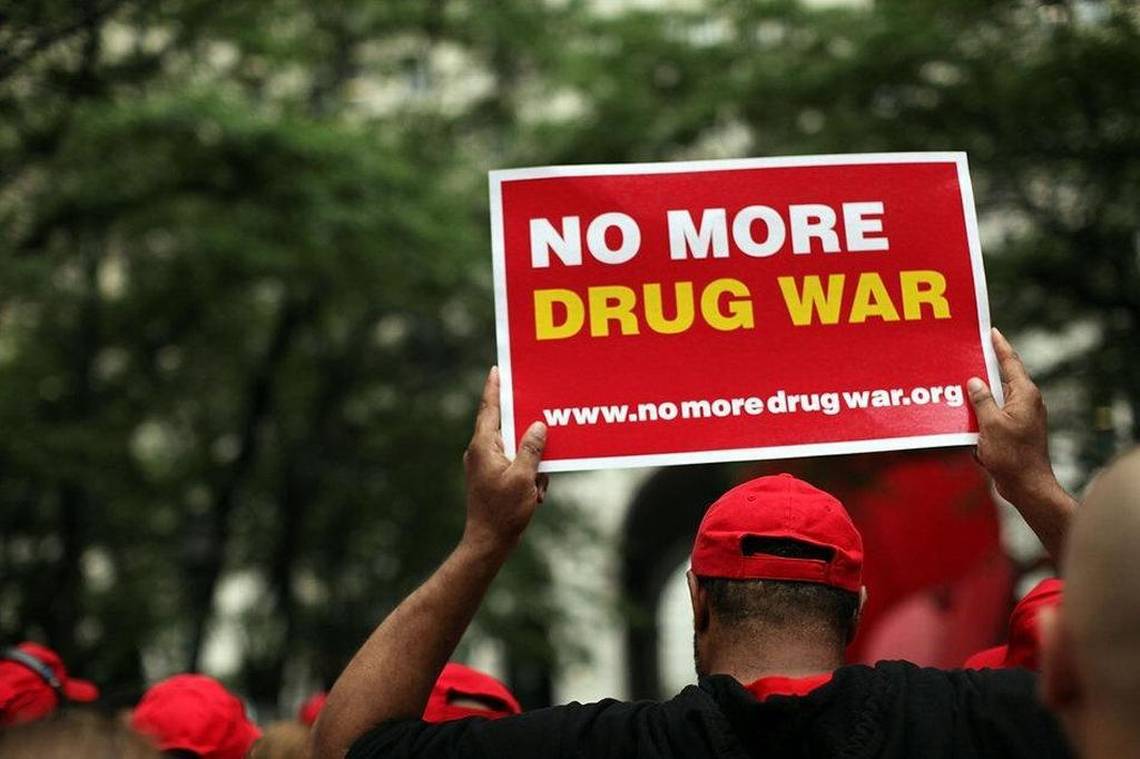 Ineffectiveness and racial imbalance eroded support for the War on Drugs' stronger policies by the 21st century. Several states legalized recreational marijuana, and the Fair Sentencing Act in 2010 cut crack and powder possession minimums from 100 to 1. 2018 lowered crack penalties. The Drug War continues, although less severely than in the 1980s.