We are almost one year into America's coronavirus outbreak. The UK is as well. Neither place is doing particularly well. 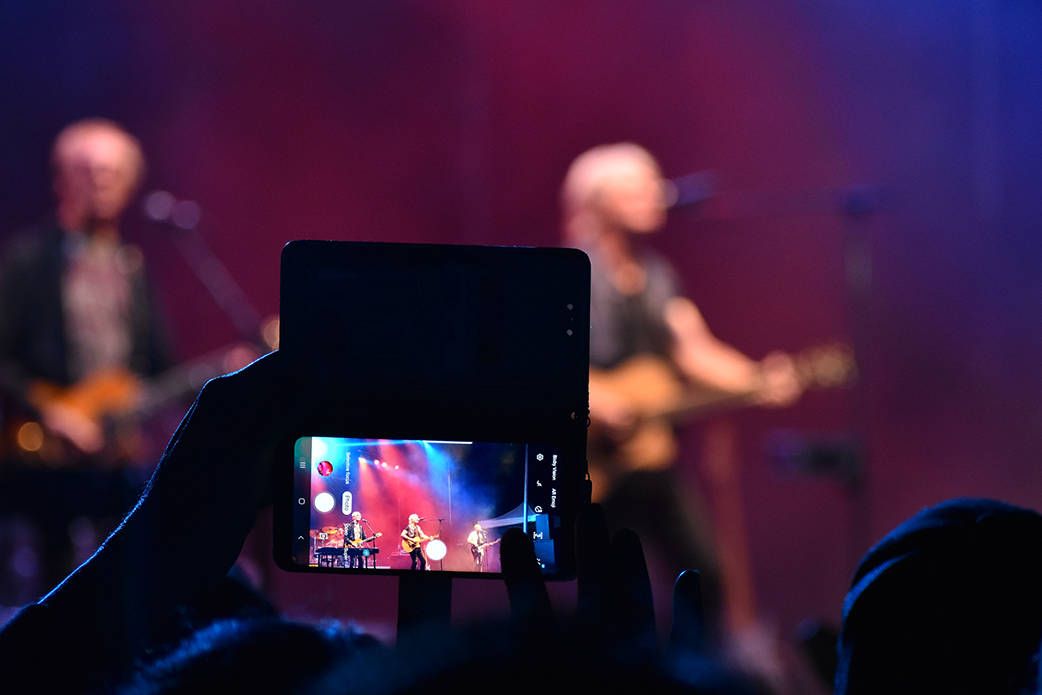 It's safe to say that the music industry is being decimated by the lack of support that they are receiving from the government.

The UK live music industry just projected that 170,000 jobs will be gone by Christmas. Roughly two-thirds of the working sector in the music industry has already been fired. Companies are being forced to shut down. Venues are closing their doors. People are starving and losing their homes.

The music industry workers that lost their jobs in the UK have been getting their wages covered up to 80% by the government. Still, this flow of money does not cover for damages.

The United States music industry hasn't received any stimulus outside of the PPP loans that are long gone. 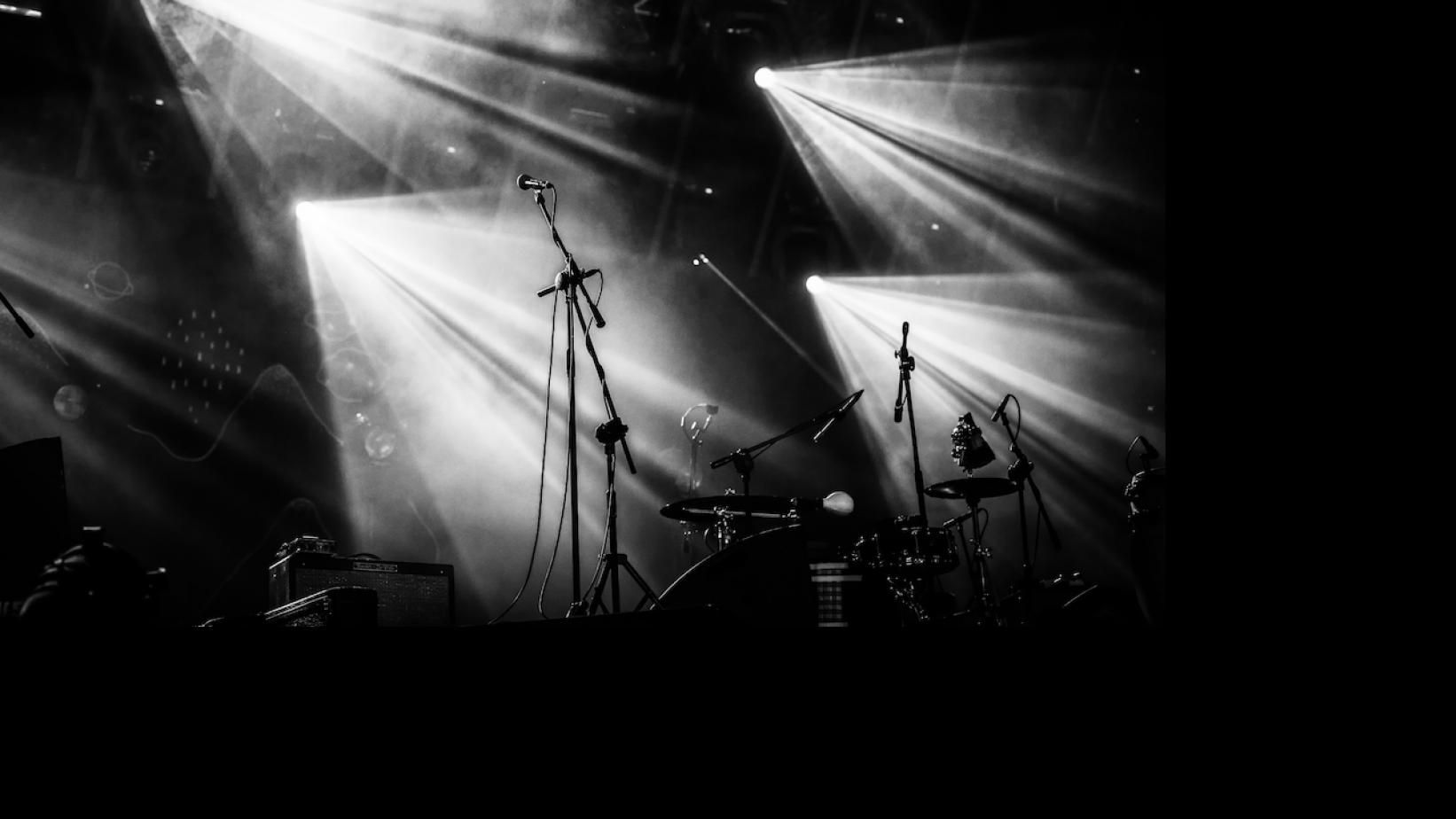 If you need any more frames of reference, the UK live music industry has received hundreds of millions of dollars worth of grants from both the government and private donors because of their lack of business.

This funding is an attempt to prevent these businesses from going down altogether.

In America, nothing has been done. The people who have been laid off are either permanently fired from their companies, completely under the table financially, or have zero hope to return to the industry.

The system is broken right now. People need help and they are not getting it.