Two War Widows Are Stunned By a Prisoner's Release

Peggy Marchanti and Holly Loftis were told eight years ago that both of their husbands were killed overseas while fighting in Afghanistan. The police officer responsible for their deaths, Abdul Basir Salangi, was sentenced to 20 years in prison. In June 2020, both women received a phone call that Salangi was freed from his sentence after serving less than four years.

“I got off the phone and I called my son and just started crying,” Ms. Marchanti said after she'd received the call from the journalist who broke the news to her. Maj. Robert D. Marchanti, 48, of the Army National Guard, was shot and killed while working as an advisor at the Afghan Interior Ministry complex in February 2012. Also shot and killed in the facility was Lt. Col. John Loftis, 44, an Air Force military advisor. This sort of attack is commonly referred to as "green-on-blue," meaning Afghan troops killing or wounding American troops working with Afghan security. 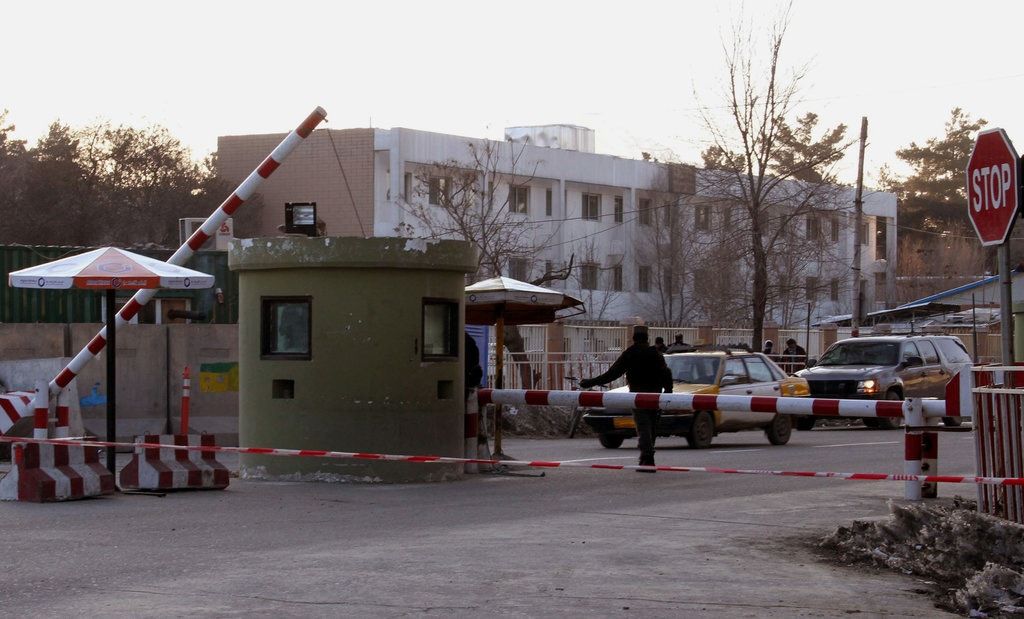 Ms. Loftis and her family are saddened by the news of Salangi's release, and even moreso for the Afghan people who "have a murderer walking among them."