The president who has claimed that he "respects veterans and soldiers, quite possibly, more than anyone ever has before" is now paying the price of showing his true intentions to the people that supported him the most. A report filed by the Atlantic yesterday confirms that President Trump made inflammatory remarks in 2018 regarding those who lost their lives serving "his great country" in WWI. Since then, Trump has denied the claims, but multiple news networks, reporters, and members of the White House staff have confirmed that the Atlantic's reports have been 100% accurate.

A senior Defence Department officials witnessed these events firsthand. He directly reported to a senior U.S. Marine Corps officer, who was later able to personally confirm that Trump called members of the U.S. Marines that had been captured or killed in WWI "suckers" and "losers" all because he wanted to play golf instead of attending a memorial for those soldiers. 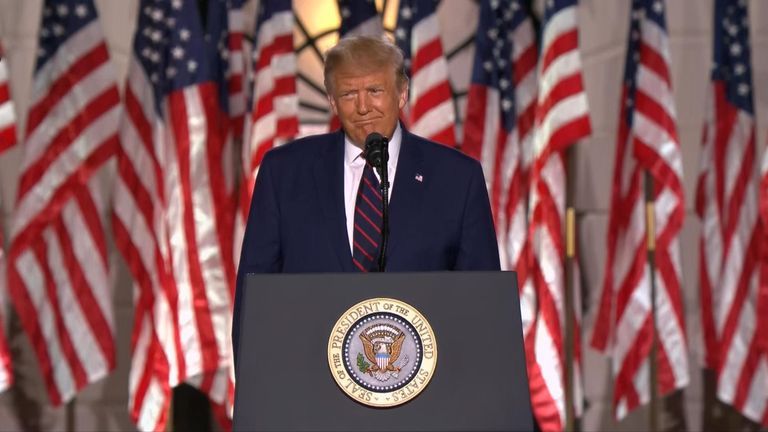 Since then, Trump has been adamant about trying to "debunk these rumors," despite multiple high ranking officials (who are much more credible than he when it comes down to reporting the correct information about touchy subjects) citing the credibility of the story.

Even though this happened in 2018, this could spell disaster for Trump's position in the polls for this upcoming election. Since his approval rate has been dropping so low due to his response to the coronavirus pandemic and his inflammatory nature regarding the civil rights protests happening around the country, this just seems like another thing that could possibly put another nail into his presidential coffin, provided he doesn't cheat his way back into the office again.