Today Was the Day the Smithsonian Museum Was Founded

The history of the Smithsonian museum might surprise you. As it turns out, the most recognizable museum in America is actually not American at all.

James Smithson died in Italy in 1829. He left a large will behind to his nephew, but his will stated that if his nephew were to die with no heirs, his entire estate would be donated to the "United States of America, to found at Washington, under the name of the Smithsonian Institution, an Establishment for the increase and diffusion of knowledge."

As strange as this was, what made it even stranger was that Smithson had never even been to America. As a matter of fact, the British government tried to dispute his donation to America, claiming that they were entitled to carry out his will. Unfortunately for them, they lost, and James K. Polk was tasked with allocating the funds. 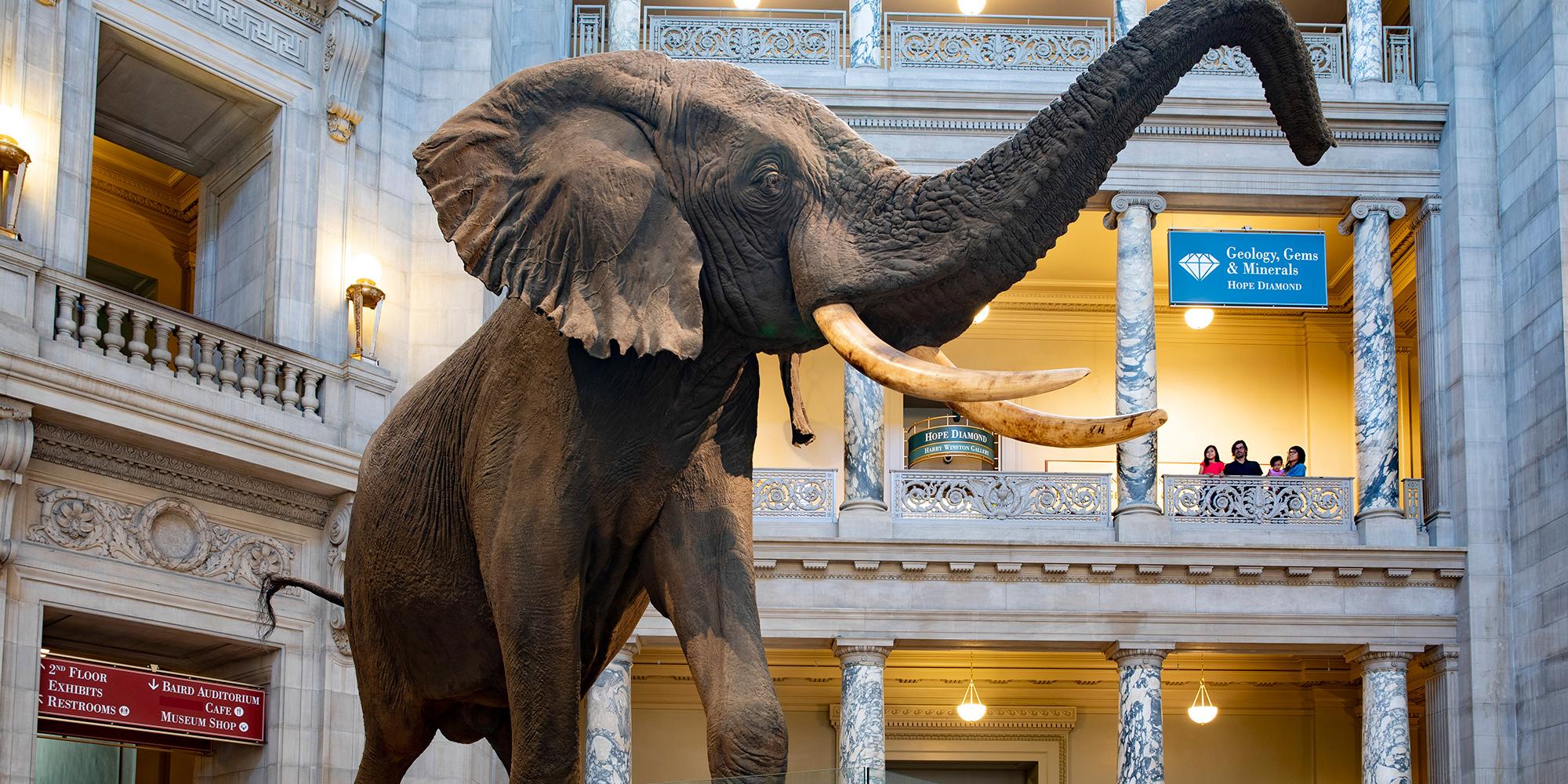 Smithson was a member of the venerable Royal Society of London since he was 22. He became well known for publishing scientific papers on mineral composition, geology, and chemistry. He singlehandedly worked to overturn popular scientific opinion by proving that zinc carbonates were true carbonate minerals, and the mineral "Smithsonite" was affectionately named after him.

After Smithson died, and his nephew died without children, the US government claimed his fortune of roughly $500,000 worth of both British currency and precious minerals.

Later, Congress decided that the best way to honor the life of Smithson was to create a museum in his honor, thus the Smithsonian was born.