Today Marks the 75th Anniversary of the Bombing of Hiroshima Since 1940, the United States military had been working on developing a nuclear weapon after hearing rumors that Nazi Germany was in the process of creating its own atomic bomb.

By the time the UN had tested and proved that their atom bomb would work, the Germans had already been defeated, but the war in the Pacific raged on.

President Truman was warned by his advisers that if he decided to mobilize troops to invade Japan, that action would be the cause of massive American casualties.

So, instead of sending boots to the ground, he decided that the atomic bomb was to be used against Japan to end the war where it stood. 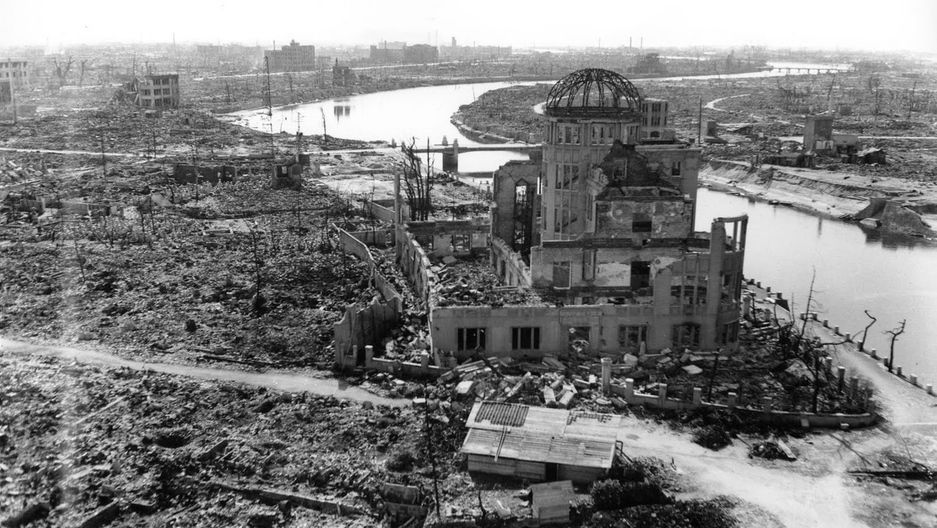 On the morning of August 6th, 1945, the American bomber plane (the Enola Gay) dropped a five-ton bomb on Hiroshima. The explosion was equivalent to the power of 15,000 tons of dynamite, and it leveled four square miles of the city immediately stopping the lives of 80,000 people.

Tens of thousands more individuals perished after just a few weeks of radiation poisoning, injuries, and the lack of resources that had been decimated in the blast.

Three days after Hiroshima, a second bomb was dropped on Nagasaki, which killed 40,000 people.

Within the same week, Japan announced that it would be surrendering to the United States.