Today, June 19, Marks the Day the Abolition of Slavery Was Announced in Texas

On this day in history, Union soldiers marched on Galveston, Texas to spread the news that the Civil War had ended and slavery in the United States was abolished. 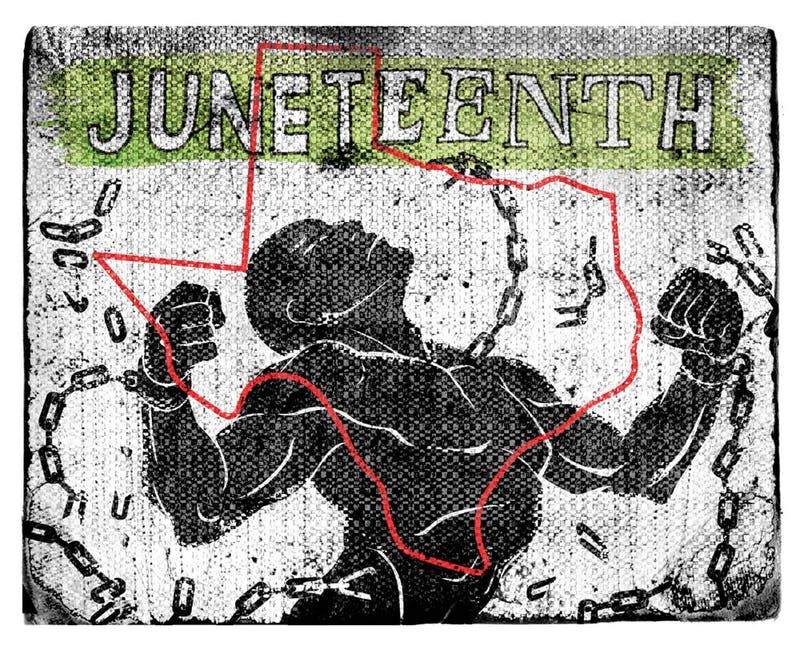 On June 19th, 1865, Union soldiers marched south and west to spread the news about the abolition of slavery. Although the Emanci[nation Proclamation was pushed two years before this date, rebel states simply continued to act as they had formerly acted because nobody was coming to physically stop them from owning slaves.

Some historians say that the two-year gap between the Emancipation Proclamation and the actual freeing of the slaves in rebel states was due to poor communication between further colonies, but most believe that Texan slave-owners withheld the information for their own personal benefit. 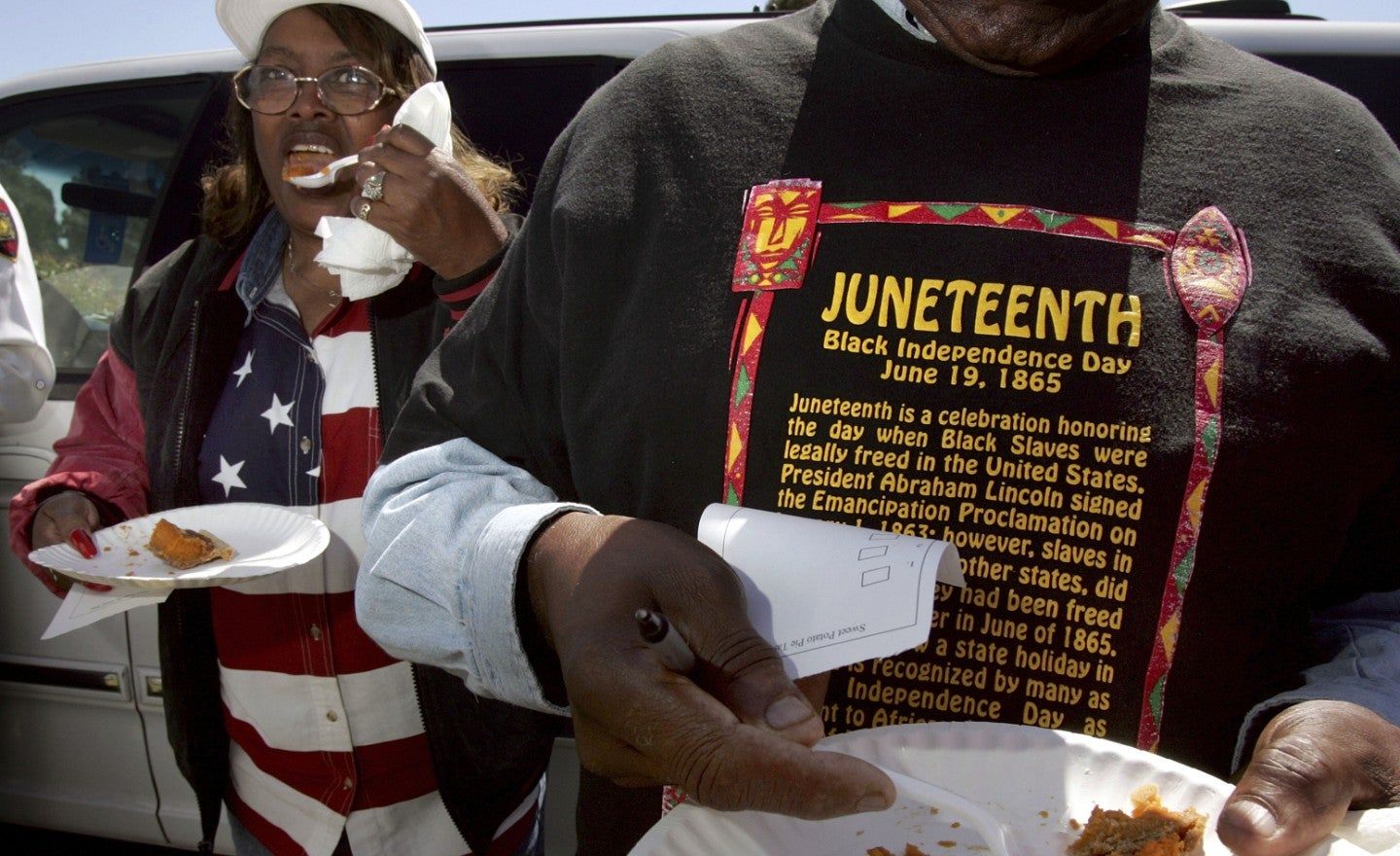 So, 250,000 African slaves were freed on this day. Their owners (former owners rather) demanded that they stay and work for menial wages, but most former slaves left texas and traveled north or deeper into nearby states to search for family members that were forcefully separated from them when they were sold to the slave-owners.

For modern African American culture, June 19th is considered the official Black independence day in America. Fourty-nine of the fifty states recognize Juneteenth as a state holiday, equal to that of colonial independence day.

However, African Americans have not received the justice they deserved by calling Juneteenth a federal holiday. Congress should be ashamed for not recognizing this event to be as significant as Christopher Columbus's day.